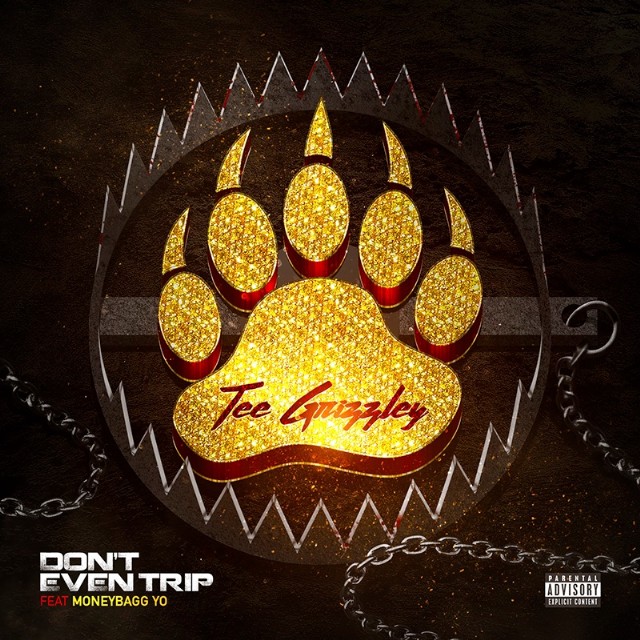 Besides counting up two million dollars in cash, Tee Grizzley and Moneybagg Yo are in the studio crafting hits together. There new collaboration “Don’t Even Trip” is a pounding, baleful sermon of blistering confidence and subtle frustrations. The underlying piano-laced production is dark enough that it evokes the horror-core trappings of Metro Boomin’s production, yet contains some moderately-paced charm that harkens back to the style of production from Detroit that Grizzley raps best over.

As a side note, the chemistry between both artists is very strong. But, then again, isn’t every artist that Tee Grizzley works with very compatible to his sound? Maybe this speaks to the 23-year-old rapper’s chameleon-like aesthetic and charisma, it’s afforded him the ability to work with Lil Yachty and Meek Mill already. Now, he can add Moneybagg Yo to the list of rappers that he can churn out hits with.

Listen to “Don’t Even Trip” below.

@SageTheGemini talks about the sexy side of Snapchat on “Premium”

Bay Area Spotlight: @03Greedo and @YhungTO combine for a dark tragedy in “Bacc To Bacc” 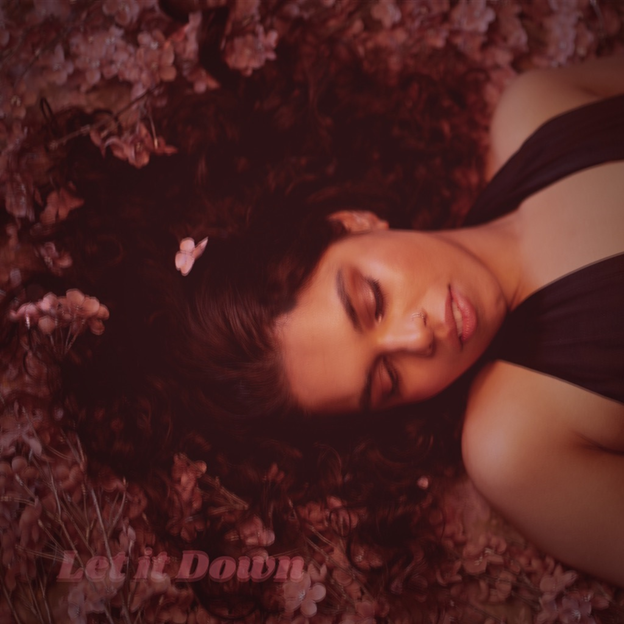 Toronto-based, Vancouver-bred R&B-pop singer-songwriter Neela releases the new single “Let It Down” from her forthcoming EP Prelude. This song produced by Grammy Award-winning producer Chin Injeti (Eminem, Pink, Lecrae) marks her re-emergence back into the spotlight after releasing the memorable single “Can’t Let You Take” in March of this year. Neela’s new song “Let It Down” is a thoughtful and catchy R&B track with pop sensibilities that acts as a metaphorical call to freedom for all women who might feel constrained. “Let It Down is really about a woman being in control and owning her desires, her sensuality,” explains Neela. “It’s about being able to move freely without judgement, and walk in your own power. And that was a very important message for me to connect to.”

The clear path to orchestrating Neela’s career began in 2018 when her fashion-forward flair and layered sound had caught the attention of renowned producer Beatchild (Drake, Justin Nozuka, Tanika Charles) who produced her 2018 debut EP Lovers in Danger. Fast forward to today and “Let It Down” highlights Neela’s profoundly vulnerable lyrics and intentionally soulful pop sound. 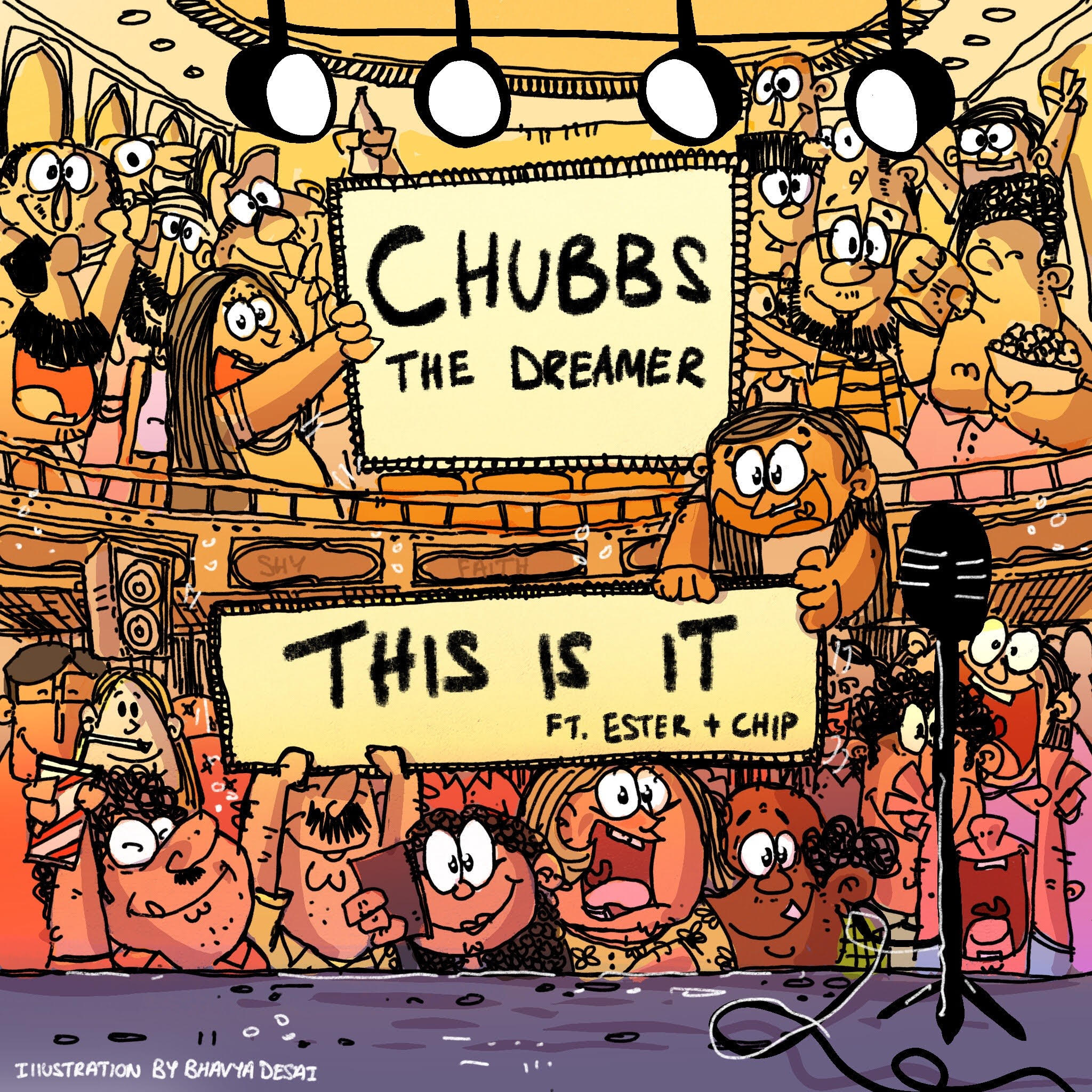 Chubbs, mostly known as Chubbs The Dreamer, is the new generation of hip-hop urban artists with lyrics that impact and inspire the world. Preparing for his forthcoming project release, he unveils the lead single, titled “This Is It” featuring well-known recording artists Chip and Esther.

“”This Is It” is an anthem for the summer,” says Chubbs. “It will empower you to make moves happen.”

He continues: “You may never know what results come from your actions, but if you do nothing there will be no results.”

Chubbs is best known for his breakout 2017 EP, Time Well Spent. He became a ghostwriter, helping others find success in his hidden talent whilst writing and perfecting his skills leisurely. In 2020, he released his debut single, “W.O.W.” to rave reviews, which was produced by the hit-making producer, SHA MONEY XL (50 Cent).

“This Is It” is the first release from Chubbs The Dreamers new deal with Purple Rope Entertainment. In the works, Chubb’s upcoming project is scheduled for a late-2021/early 2022 release. After “This Is It,” Chubbs promises more new music on the way leading up to the release. For more on Chubbs The Dreamer, follow the rising artist on social media. 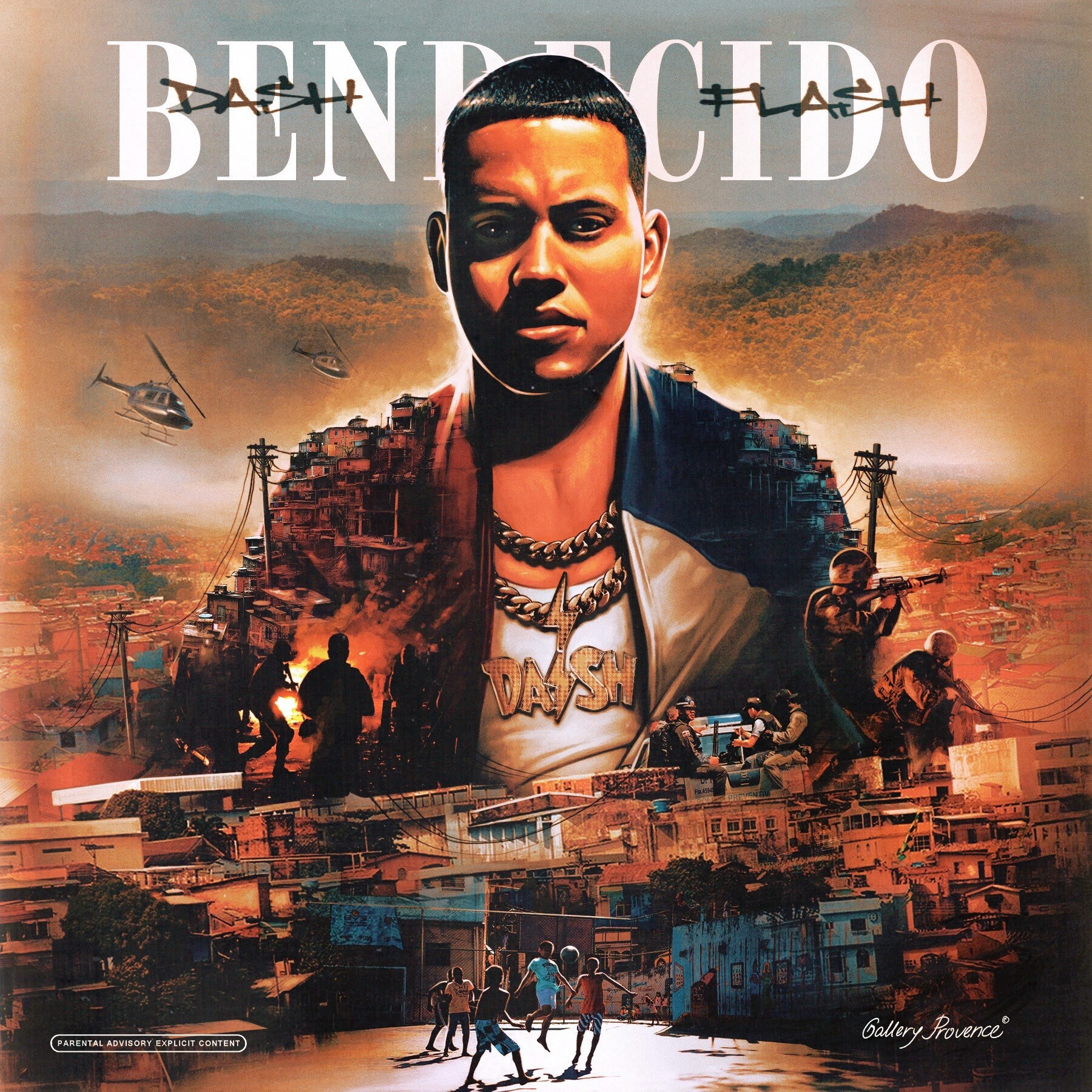 Dash Flash is easily one of the east coast’s most dynamic and diverse artists. The Dominican-American hails from Groton, Connecticut but draws his inspiration from artists like 2pac, Nas and Jay Z as well as latin artists like Daddy Yankee. Since his initial viral hit “Mobbin” featuring D Savage in 2018, he’s followed up by collaborations with Lil Wayne, Rich The Kid, Zoey Dollaz to name a few. In the summer of 2019, Dash linked with latin trap upstart Gio Bulla for his first hit song in Spanish “Ella Me Da”.

Since releasing his first Spanish song in 2019, Dash has done a full transformation into a Latin artist, embracing his Dominican roots to the fullest and ingratiating himself in the Latin-Trap/Reggaeton scene, collaborating with top producers and upcoming artists to create his latest project, ‘Bendicido’. The album title translates to blessed in English and is described by Dash as “Bendicido is a decision, to wake up in the morning and press on and move in, you have the power, you are in charge of your life. Things are gonna happen regardless, but you can choose to be bendicido.” Dash intently studied icons Don Omar, Arc Angel, Bad Bunny and drew inspiration from them and their music.

This project has ten songs featuring major artists: Jay Gwuapo, Rucci, Gio Bulla, MAAHEZ, Cypress Moreno & more. The project is 90% Spanish, with one hip hop track with Rucci. It gives a party and tropical vibe, since marketing towards women is very important in gaining a large fanbase, with some songs talking about real life situations (like the “En La Calle” song).