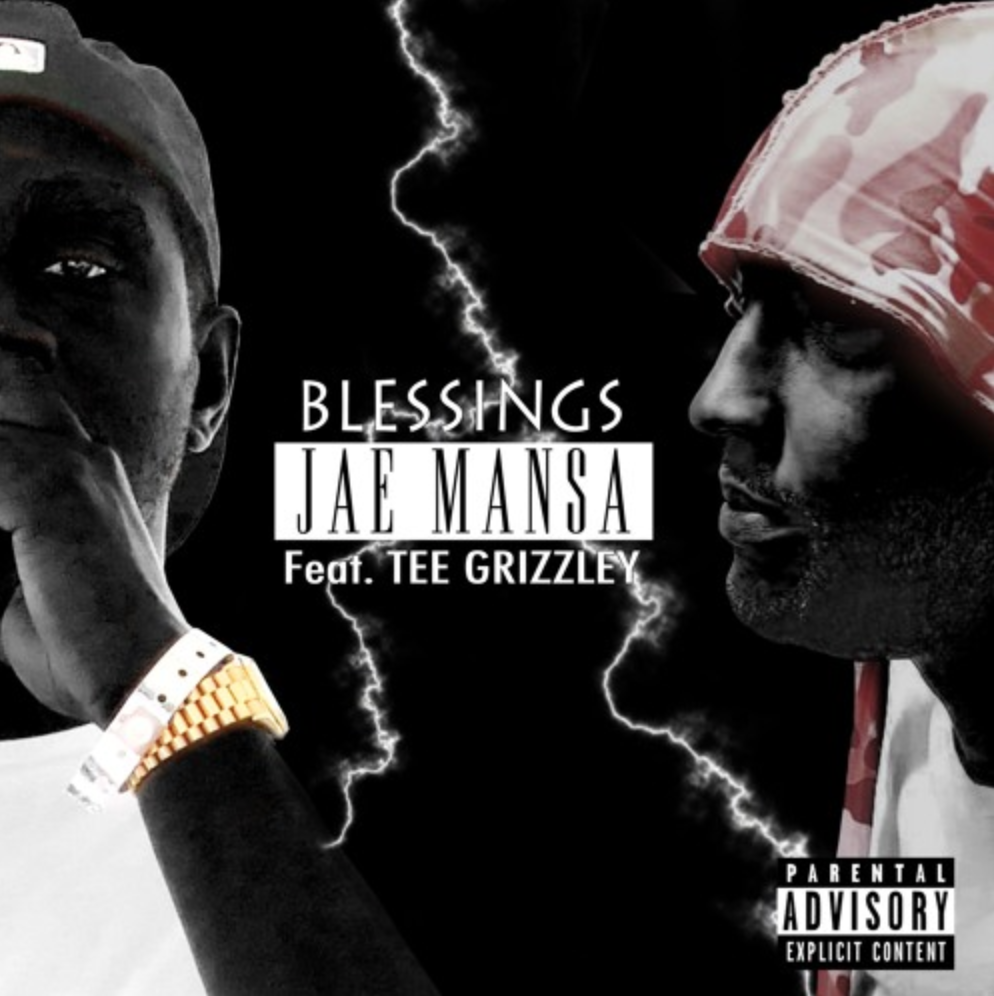 Jae Mansa has shared a new hypnotic trap-influenced jam, “Blessings,” which features rapper Tee Grizzley and UK lyricist SL handling the hook. Over a spacey and celestial beat, they rap about the capabilities of their hustle and drive to keep the train going. It’s a spacey tune that’ll keep you invested from the moment it cuts on to its strong ending.

Listen to “Blessings” below. 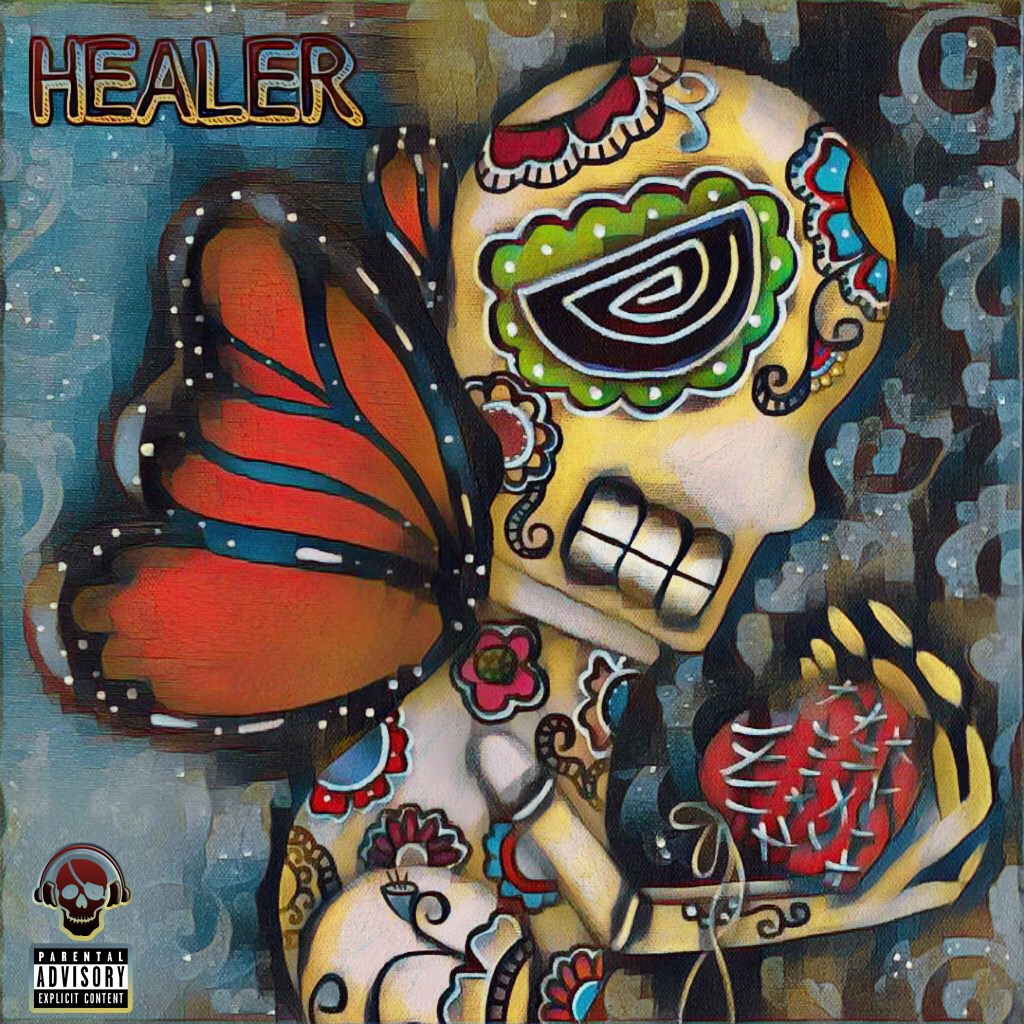 For his 3rd solo studio effort Casket D gifts us with “HEALER“. A poignant concept album filled with honesty, inspiration and tutelage. Casket delivers his expertise of life over soulful instrumentals flooded with heavy drums. The production flows beautifully throughout. The features are precise. His lyrics are sharp and crisp, confidence apparent, deliberately vulnerable yet wise beyond years and determined. At just under an hour (54 minutes) of listening time “HEALER” makes a strong case for not only the best to come from Casket D thus far, but arguably the absolute best in Hip-Hop this year. 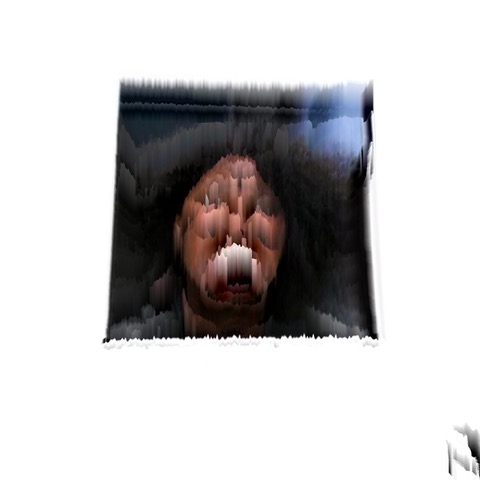 After selling out his first-ever headline show at Bowery Ballroom, Queens, NY rapper Tommy Revenge released “Rickstar” featuring Smokepurpp on September, 17, 2021, with Violent Noise Records. “Style is what’s most important to me and my creativity,” Revenge explained. “You could have the same amount of money–if not more–but I guarantee my fits are always going to grab attention.” He continued, “that’s the energy I’m on with this record.”

This is Revenge’s fifth single release of his “Loser” album cycle. In 2019, he released “Dior” and “Prada,” which has seen impressive organic engagement on IG Reels & TikTok. He continues the blonde wave with his upcoming single “Rickstar” inspired by Paris-based American fashion designer Rick Owens.

Revenge explained, “Rickstar is a word I came up with. I’m a Rick Owens fan and also a Rockstar.” In admiration he stated, “Rick and Michelle have always inspired me with the way they go about their collections. They create their own lane. I channel that in my music.”

The record was produced by Weathrman, a producer trio out of Delaware that have worked with Gorillas, Lecrae, Andy Mineo, Danny Hesher, Social Club Misfits, Nobigdyl, Wordsplayed, amongst others.