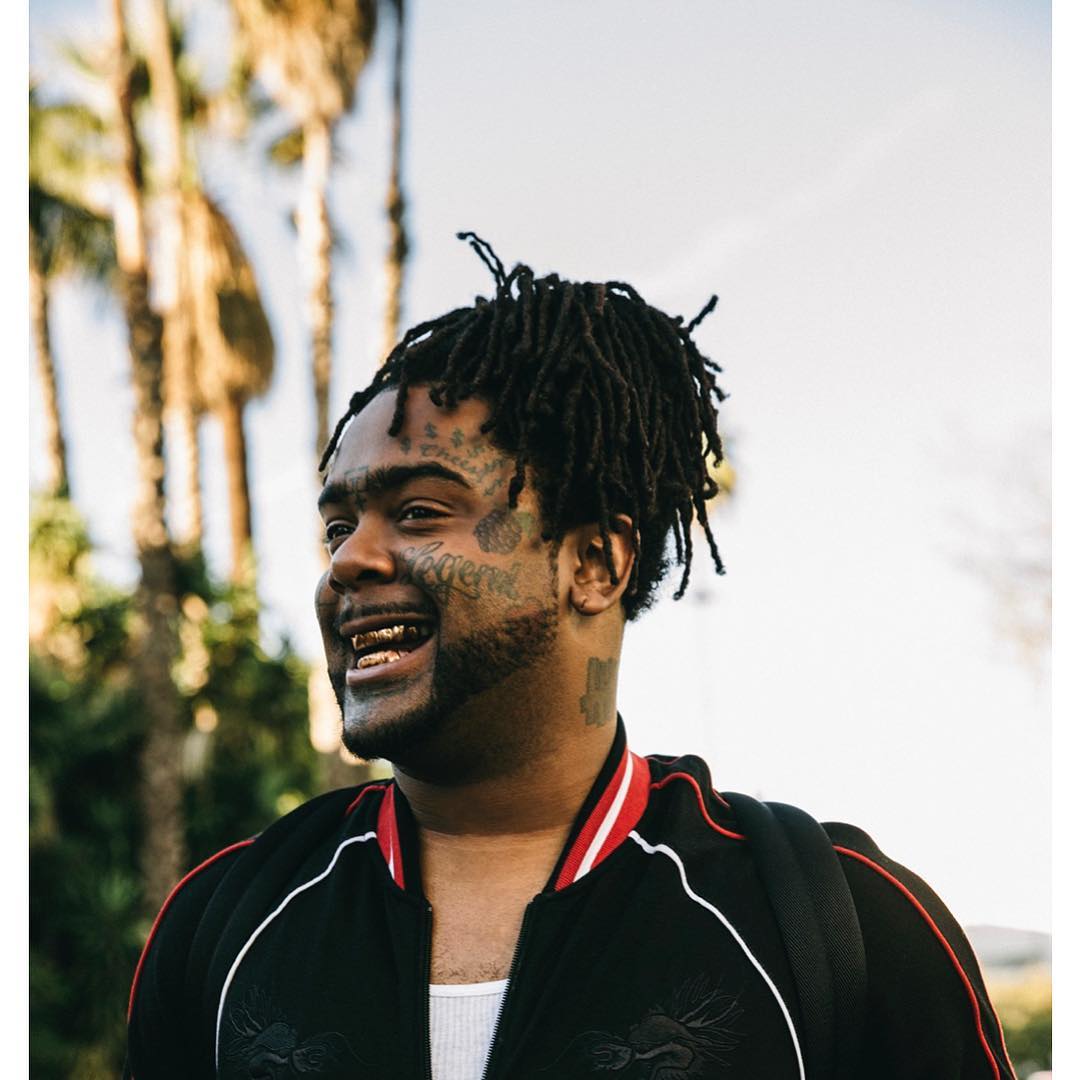 The Bay Area is buzzing with talent that’s crossing over to mainstream America at a rapid pace. SOBxRBE’s breakout this year has been the stuff of legend, and, behind the collective, others are trailblazing the path. One such artist is 03 Greedo, an LA-native who is taking the country and world by storm thanks to his heavy-handed raps and unique aesthetic. On his new release “Bacc To Bacc,” he enlists the help of SOBxRBE collective member Yhung T.O. to deliver a unique experience, combining both of their individual styles for a dark release. From the ominous production to the energetic vocals, everything works.

Listen to “Bacc To Bacc” below.

Bay Area Spotlight: @justpaulnow gets heavenly with “In The Bimmer”