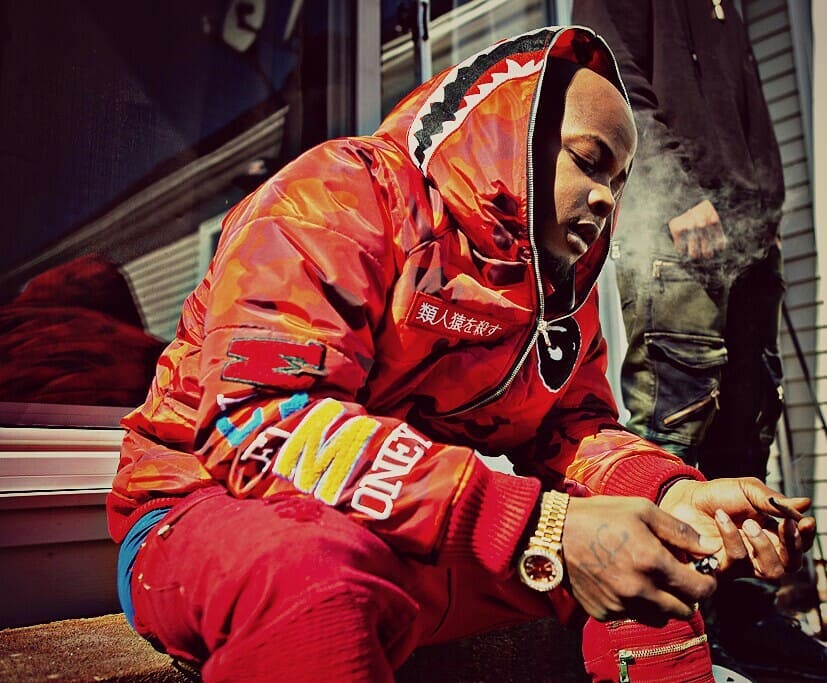 YTB Kaine is one of Michigan’s hidden gems. With recent releases like “Vent” and “Some Money,” he shows a kind of versatility that normally isn’t seen until record labels and A&Rs get involved. He’s got something special to pay attention to and he’s on the rise.

4ShoMag talked to him about some of his music and where he’s at right now to paint a picture of where he wants to go.

This interview has been lightly edited for clarity.

What’s the YTB in YTB Kaine stand for?

YTB stands for Young Thugs Bussin it was Yaktownboyz which represented our city Pontiac aka Yactown, but it got changed for certain reasons.

How did you get into rap?

I got into rap at the age 13 after listening to Eminem, T.I., DMX, Ruff Ryders & Nas. I loved the art. I started writing poetry and it turned into rhymes. I took rap serious after I lost my brother in 2013.

How important is authenticity to your message?

Authenticity is important to me because I can’t tell you about somebody else’s life. I want to give my fans and supporters My Story. I want them to feel my pain understand where my aggression comes from when I rap.

How has being from Detroit shaped your approach to rap? Who are some of your favorite rappers, past and present?

I’m from Pontiac. Being 20mins from Detroit making a name for myself most people were scared to travel to those open mics, competitions, and performances. I went every night I had a show with my head held high ready. It was times I went on last bit after I performed I got love and things changed.

How would you describe the Detroit music scene?

The Detroit music scene popping right now. Their eyes are definitely on Detroit right now. Michigan has been had the wave they are just now making them pay attention.

When recording a song like “Vent,” how do you decide what works and what’s too personal to include in the track?

When I wrote “Vent” I showed a side of me I was scared to show or express. I didn’t hold anything back like I usually would. I vented to my fans as I would to a shrink. I just figured they’d understand me more without judging me.

Who are you looking forward to working with and why?

I’m looking to work with Styles P. That’s my right-hand man favorite rapper. He got 20 years in prison. That’ll definitely make his bid easier. It’s a lot of artists that’s upcoming that’s hot. I just wanna work with other hungry upcoming artists like myself.

I dropped a mixtape on June 22 entitled “Vent” and mid-July I’m dropping again “Still A Menace II Society.” My third mixtape, I don’t have a name for yet but that’s done. That’ll come sometime this October. I plan on putting the game in a choke hold. Bring back that old rap the G’s want to hear.

Related Topics:interviewytb kaine
Up Next

.@thericardoway talks to us about new single “Back & Forth,” new music, and more

Interview: Slim Mason Is On The Rise And Wants You To Know It 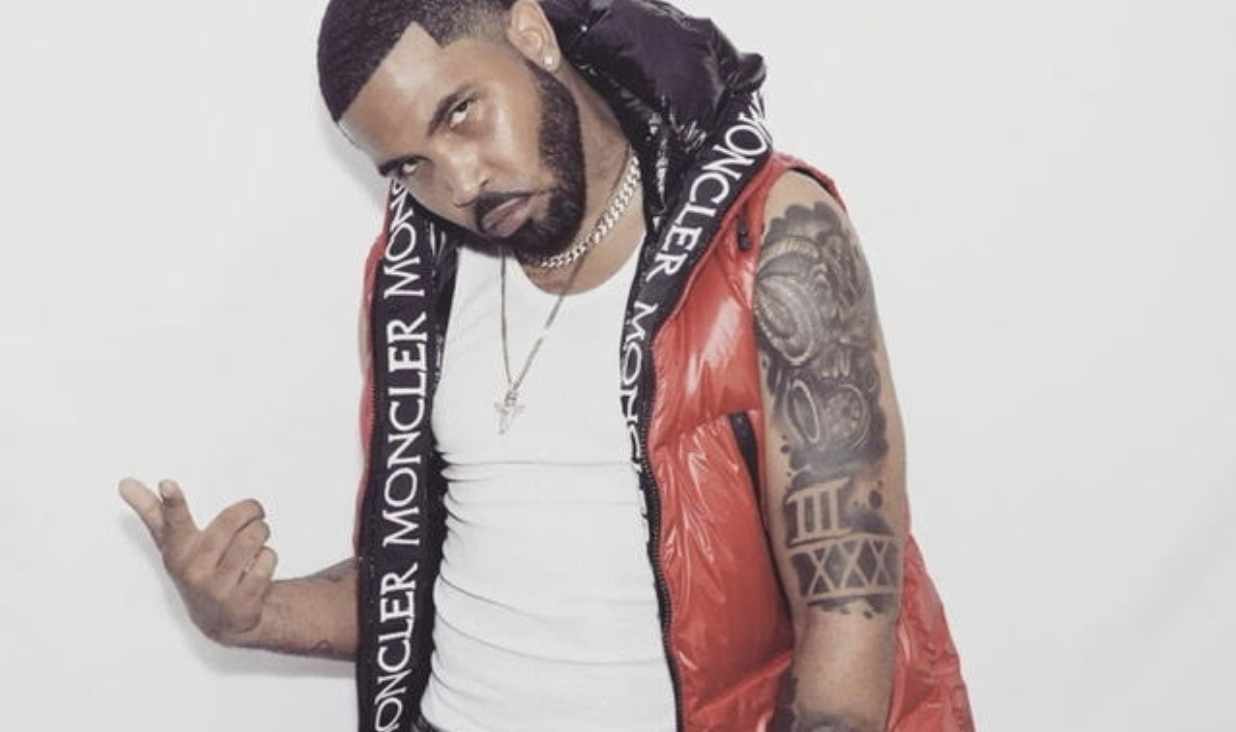 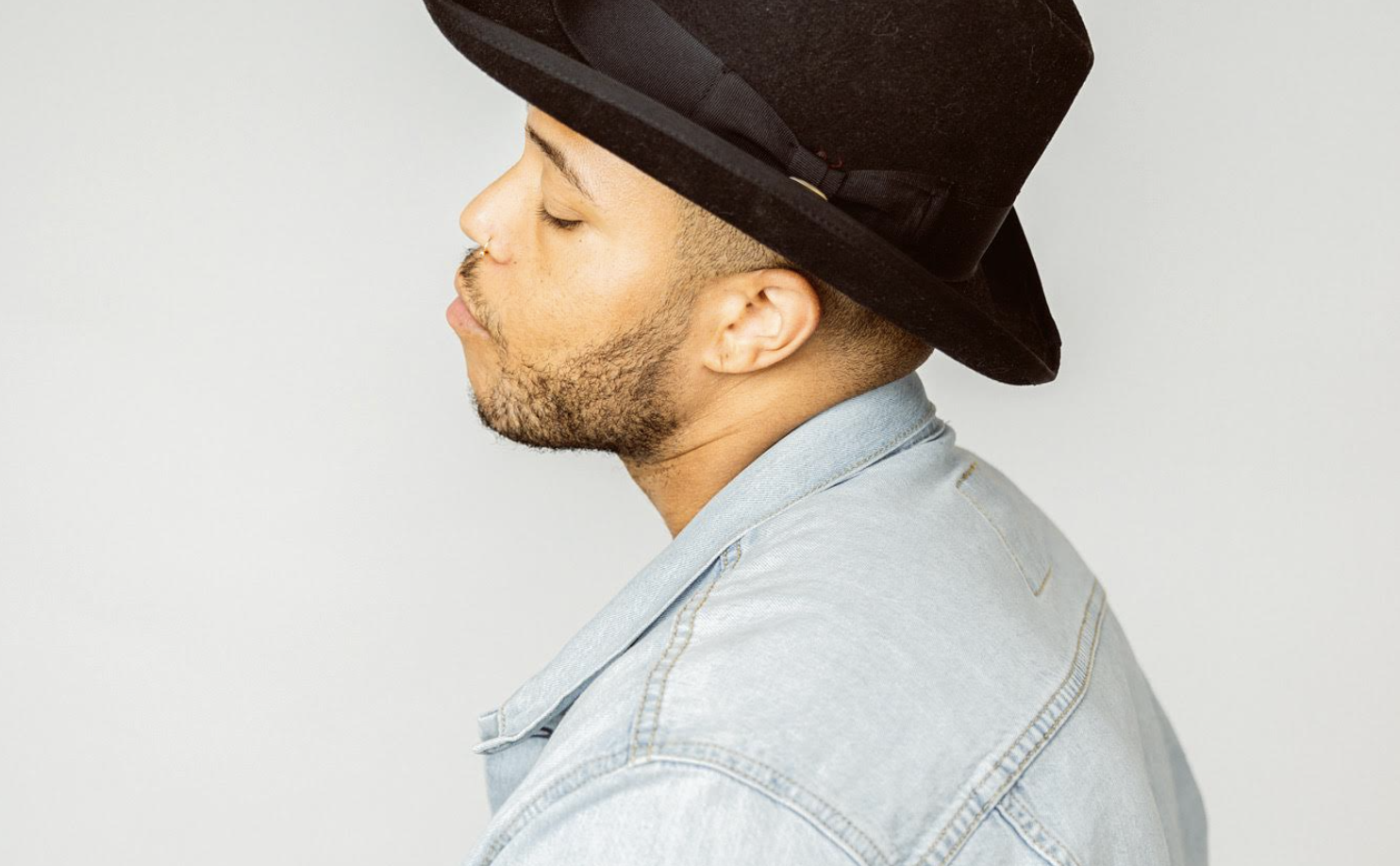 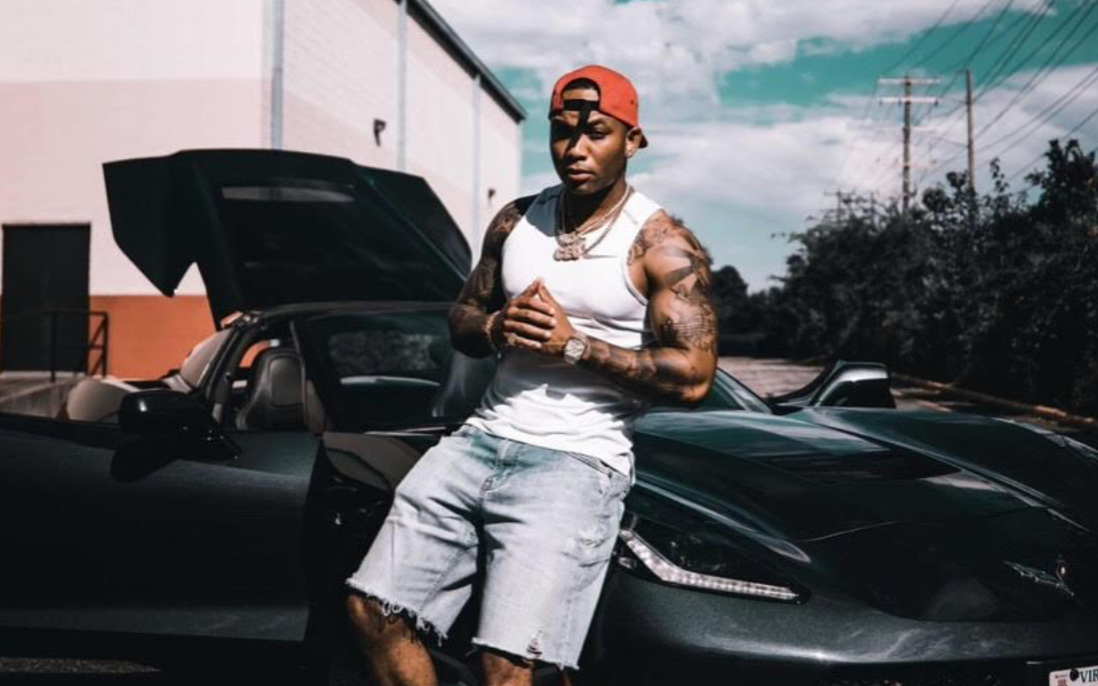