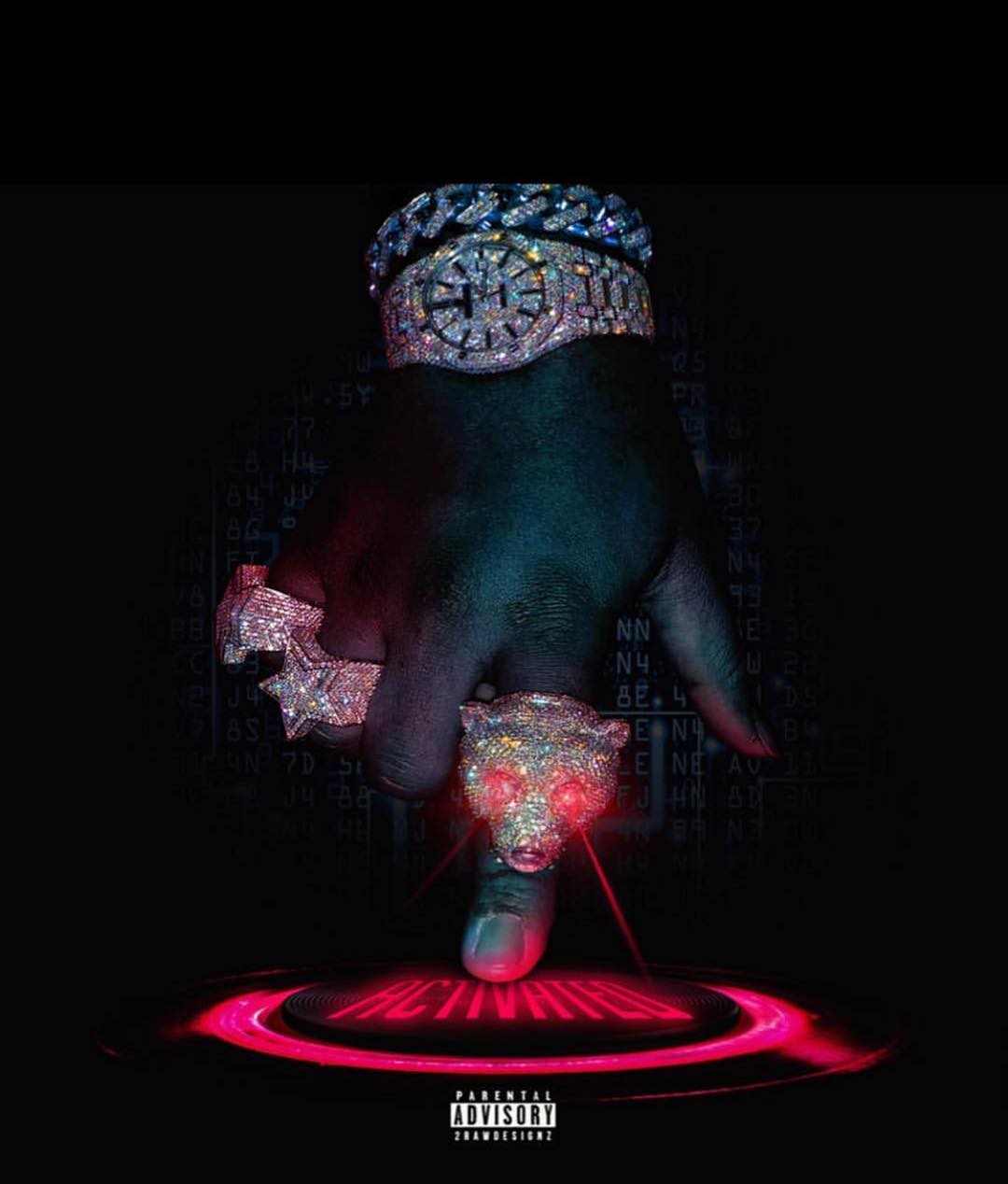 It seems like a lifetime ago that “First Day Out” introduced us to a fiery Detroit spitter with a story to tell and a penchant for vivacious flows that captivated anyone fortunate enough to listen. A lifetime of success later, Tee Grizzley is the talk of the town. He’s put out a steady stream of work leading up to Activated, prepping the world to truly see the breadth of his artistry, and, now, the project has arrived in full force.

Activated is a lengthy debut; 18 tracks in total would spell disaster for some, but this is Tee Grizzley. He’ll chew up these tracks like no one is accustomed to. From Lil Yachty to Lil Pump, even to Chris Brown, Grizzley’s commitment to including the “who’s who” of hip-hop is astounding. We can’t wait to dissect how each artist fits in with Grizzley’s sound.

What are you waiting for? Head on over to iTunes and purchase Tee Grizzley’s Activated. In the meantime, check out the tracklist and some of his most recent work below.

Related Topics:featuresTee Grizzley
Up Next 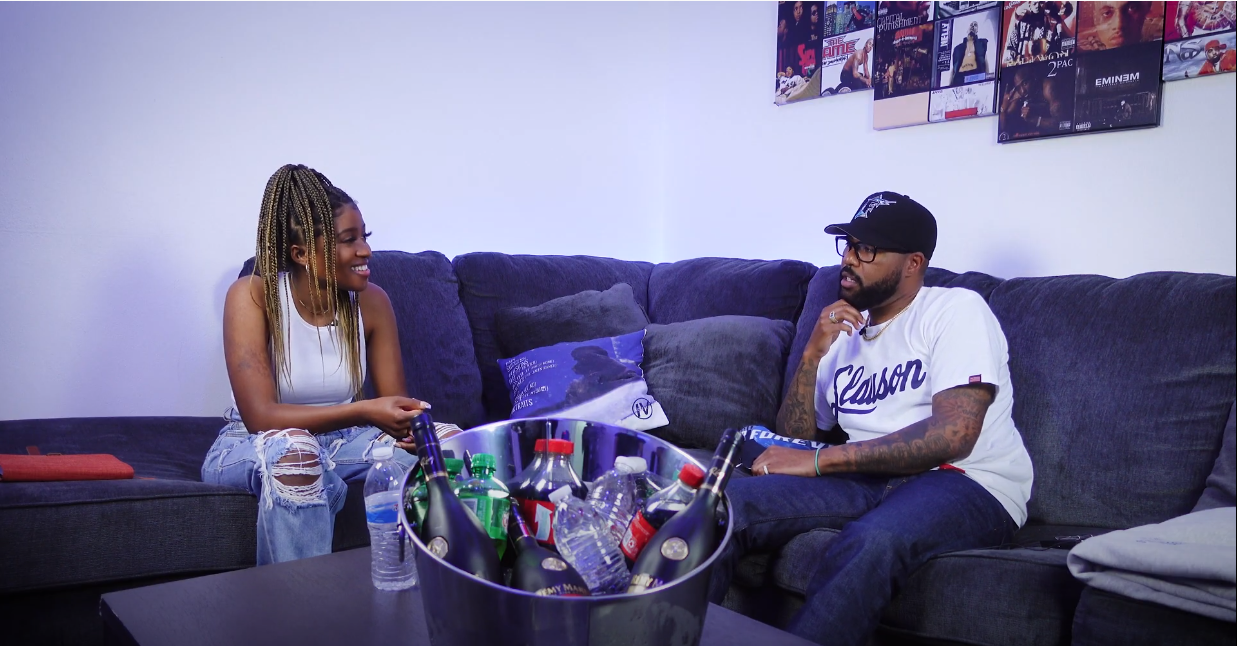 Dom Kennedy will always be regarded as one of the most impactful artists of the blog era. This week he caught up with NY-based media personality/DJ Nyla Symone. They chopped it up in a comfortable setting about his upcoming album, his relationship with Hit-Boy, and much more. The genuine conversation was extremely positive and is a treat for any fan of the Yellow Album MC. The interview clocks in at just under half an hour and is full of gems. After having multiple hilarious and genuine moments, it was made clear that Dom is ready to drop again soon.

Dom Kennedy Is As Solid As They Come

OPM will always be Dom Kennedy’s main focus. Nyla Symone’s questions put Dom in a comfortable space. While speaking about his classic project Yellow Album, he voiced how tough it is to get it cleared for the DSPs. Kennedy said, “Most people do not understand that might be one of the most expensive projects of all time.” Furthermore, having multiple A-list features, samples, and beats makes it hard to clear. His appreciation for the art is clear throughout the whole sit-down. Coming up with people like Nipsey Hussle, Jay 305, and more has proven to be a reason he is so solid. Music will forever be a passion for the California-born rapper. His business acumen is so strong that many of his fans follow his lead. His work has inspired industry stars like Meg Thee Stallion with his calm flows.

Towards the end of the conversation, Nyla was able to field some fun fan questions. Her bubbly energy was infectious and set the scene for a lighthearted hot seat session. After killing stages with Coi Leray on the road, Nyla remains consistent with her interview series. The young media mogul is looking to flood her fans with content all year. Check out here an exclusive interview with the South Central legend Dom Kennedy below! 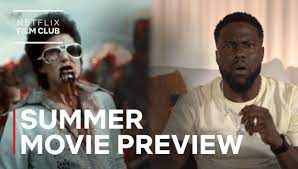 Get your popcorn ready, new movies are coming to Netflix every week this summer!

HERE you’ll find a full overview for the summer slate with additional details.

The exclusive sneak peek features Netflix films being released from now through August and the trailer features the song “Who Do You Love?” by Terrell Hines, which is available to listen in full HERE. 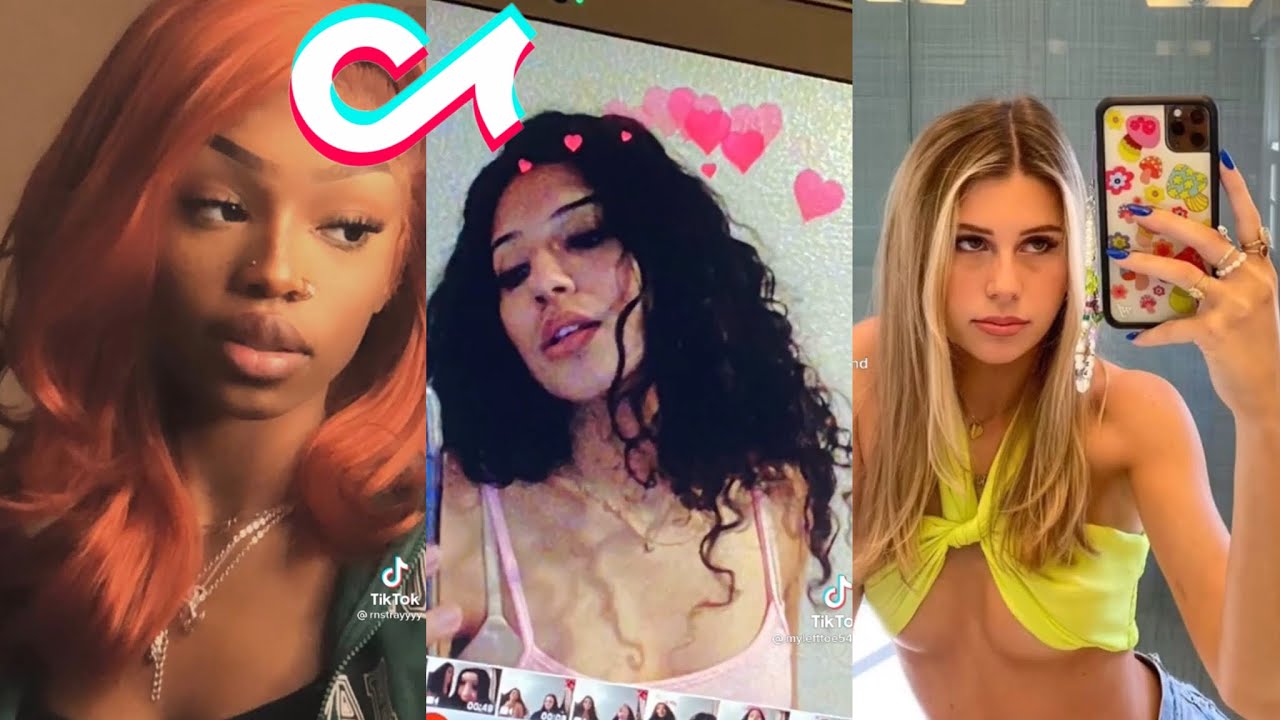 The TikTok community has discovered one of my personal favorite Ludacris songs, “My Chick Bad,” and is using the sound to display their personalities, show off their loved ones (which Luda himself took part in), and even introduce their pets. “My Chick Bad” was originally released at the end of the aughts and it’s now being introduced to a whole new generation who is clearly LOVING it — to date “My Chick Bad,” has 429k video creations and the #mychickbad hashtag has 38.1m views!