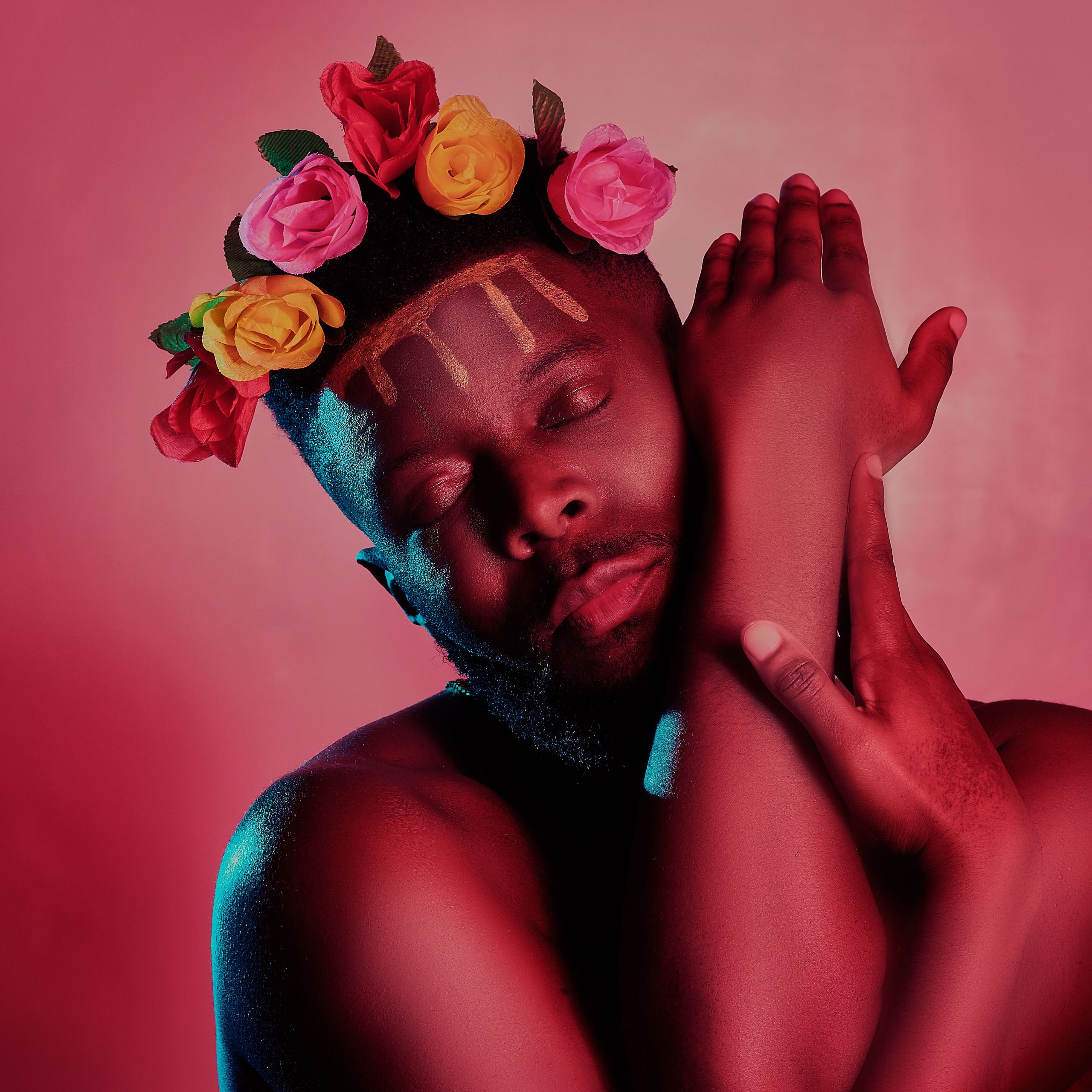 Lexxicon brings all of the energy to his newest island-themed single, “One Last Time.” A lot of people can relate to Lexxicon’s latest single. Sometime’s it is tough trying to maintain a relationship. The Toronto-based vocalist croons over the fast-paced track in an attempt to get his lover back. Channeling similar energy to Ray J on “One Wish,” Lexxicon is giving his all to keep what he has even against his better judgment. Like many, the Toronto singer/songwriter doesn’t believe in quitting on the people you love most. This song is yet another fiery production from his frequent collaborator, Artafacts. “One Last Time” is an excellent follow-up to his previous visuals.

After releasing an impressive slew of singles, Lexxicon is gearing for his forthcoming full-length project Tropicon Islands. He has seen support from REVOLT, EARMILK, The Breakfast Club, and more, leading to his highly-anticipated release. The Canadian Afro-Beats artist is also sharing a book named after his album that will release Nov. 19th. His classic approach to a rollout is paying off, as each song has seen more streams than the last. Singles like “Bubble Everywhere,” the EARMILK-approved banger “Power Over Me,” and the Desiire-assisted single “Back To You” are all available for streaming on all DSPs.

For now, check out his latest single, “One Last Time,“ here!