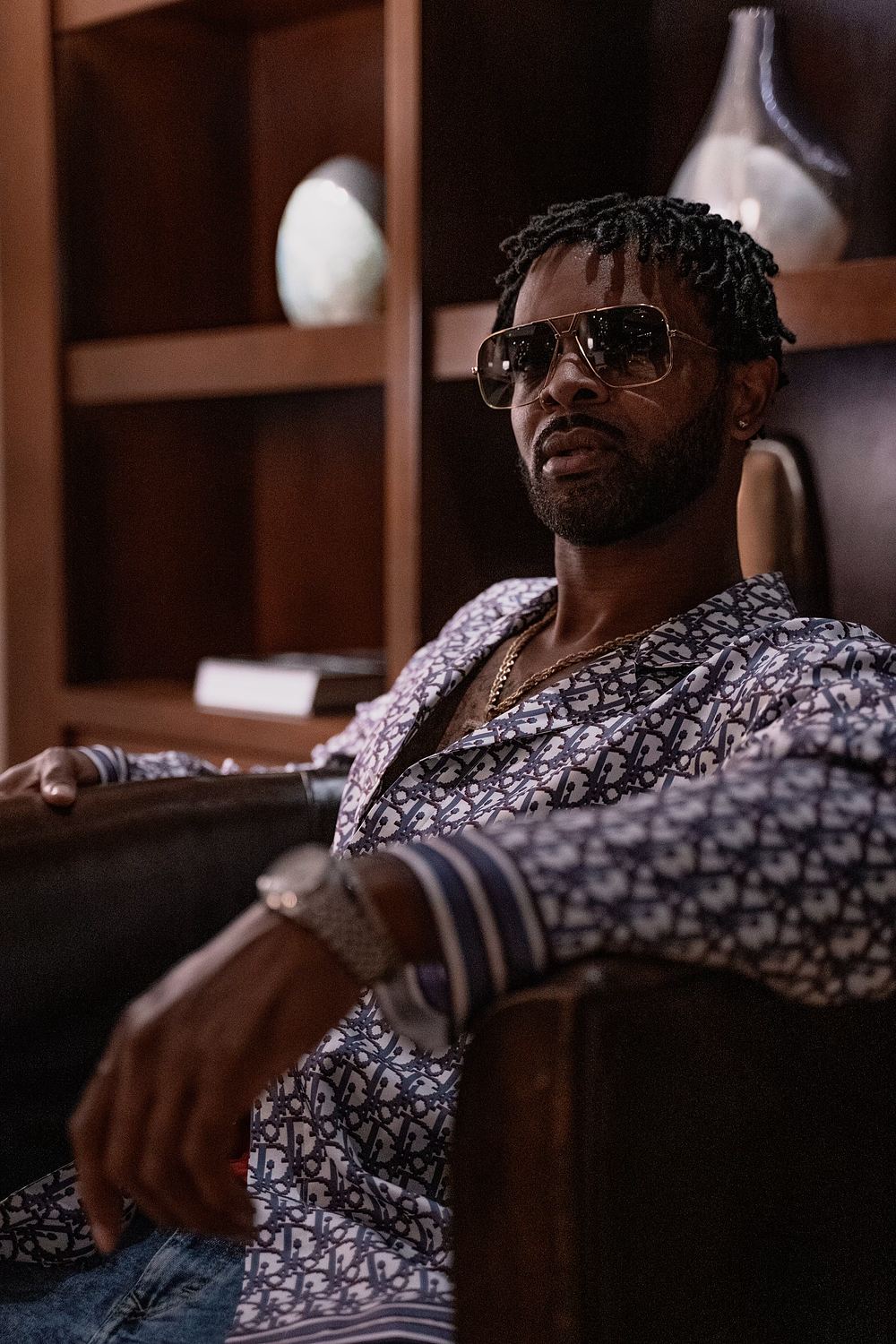 One of Sunday Service’s finest singers Sig H.B. unveils a ten-song project titled ‘Late Nights’ which carries the best of both hip hop and R&B to establish the industry veteran as somebody who carries their own unique sound. Smooth and well written, ‘Late Nights’ is for fans of good music in general.

For some background on Sig, Sig H.B.’s music career began in none other than Zaytoven’s legendary “Mamas Basement.” Bay Area (Northern California) but musically raised and bred in Atlanta, it was only a matter of time before Sig was introduced to Gucci Mane. An instantaneous vibe created some of your favorite street classics and anthems! These soulful street collaborations between Sig and Gucci are how Trap R&B was born.

Coming up in the mixtape era, Sig H.B. graced us with two mixtapes: “Listen Up” & “Trap & RnB.” Sig’s music began to be a staple in the streets, and in 2015 Sig dropped “Trap & RnB 2” shortly after relocating to L.A. In 2019 Sig was sought out to join Kayne West’s “Sunday Service Collective.” Singing with Kanye has given Sig the opportunity to sing and travel the world. In the same short timeframe, Sig released his Ep “Can’t Back Down,” a fan favorite. Delivering the more sexy, sultry music in 2020 yet, his new single’s “My Heart ” and “You Deserve” were produced by Zaytoven.

Overall he is a gem to keep tabs and to keep in your musical rotation.