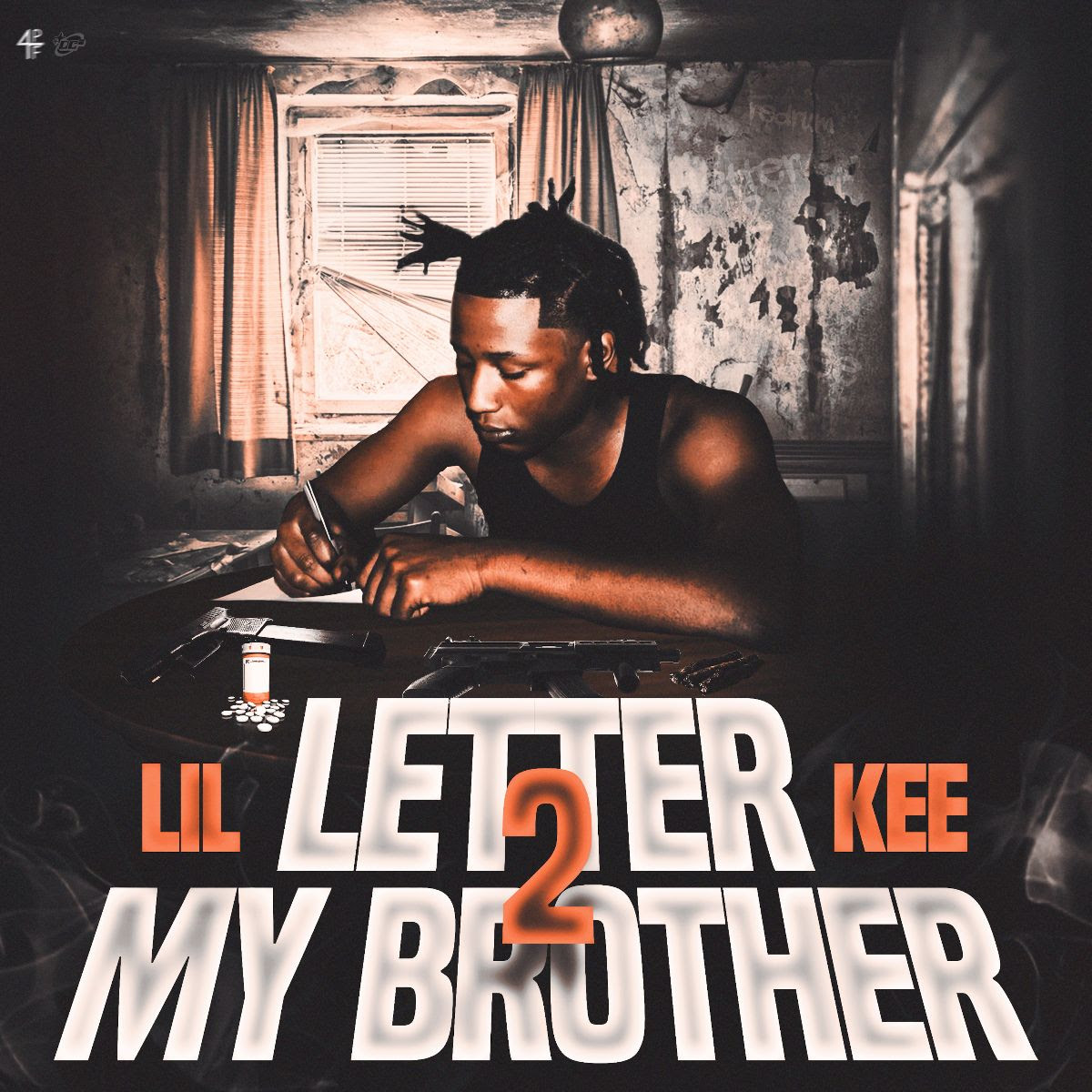 With his open-hearted vulnerability and polished vocals, 4PF signee Lil Kee raps not to immortalize his own name, but to carry on the legacy of lost loved ones. Keeping his older brother Lamar’s name alive, Kee shares the video for his new single, “Letter 2 My Brother.”

Backed by the piano runs and weeping guitar riffs of the instrumental provided by the late, multi-platinum producer Turn Me Up Josh, “Letter 2 My Brother” finds Kee struggling to reconcile his internal pain with his stone-faced exterior, rapping, “What you know about crying in front yo n****, it hurts so bad, can’t hold it in/And you feel like going up top, just brought you closer to the end, this s*** don’t feel right.” The ShotByWolf-directed “Letter 2 My Brother” video captures Lil Kee on a visit to the cemetery, walking alone through the rain as he vents his verses as though each bar bursts from his heart before landing on the beat.

Picking up music as a creative outlet after the loss of his cousin inspired him to keep his memory alive, Lil Baby hand-picked Lil Kee for his 4PF label roster for his ability to deliver raw street narratives and vulnerable pleas for respite with a naturally potent vocal gravitas. “I can definitely see him up next,” said Lil Baby to XXL. “Only thing he gotta do is keep his formula and just keep putting out music and he got it”

Stay tuned for much more from the versatile up-and-comer as the year progresses.