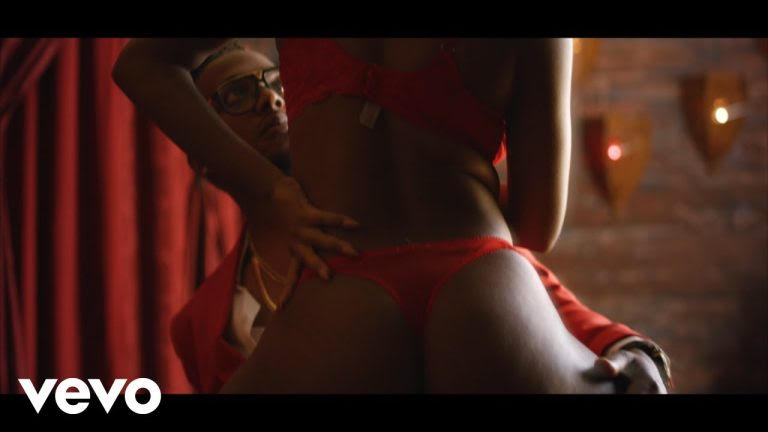 Jamaal Marc Anthony Saunders, known professionally as Jay Shephard, is world renowned for his distinct sound. From the deep roots of reggae to the high tempo beats of dancehall infused with the modern sounds of pop, he appeals to an extensive audience. This genre-blending singer is a dynamic reggae fusion artist and vocalist who was born and raised in Nassau, Bahamas. Jay Shephard molds his music to be medicine for the soul and therefore seeks to release strictly relatable sounds.

Early influences by artists such as Bob Marley, Bone Thugs N Harmony, Michael Jackson and Gentleman all formed the dynamic vibes released by this eclectic artist. The name “Jay Shephard” resulted from a traumatic near-death experience where Jamaal was shot in the face by a former friend which resulted in the loss of his left eye. This experience shifted the entire course of his life and resulted in him being gifted with the ability to sing.

In 2013 Jay Shephard secured a distribution deal with SONY “RED” Distribution through Grammy Nominated artist Skeelo music. Jay Shephard then went on to publish his book “Take A Shot at Your Dreams; Before Murphy’s Law takes a Shot at you” to encourage persons to become the best version of themselves. In 2018, he started his entertainment company Good Vybz Nation LLC and went on to win the Elevation Award for “Best International Artist” later that year.

His work with Grammy Award Winning producer Troyton Rami (Black Shadow Records), produced hits like “No Surrender”, “Real One” and “Miss You”. In 2020 Jay was awarded a Billboard plaque for his single “Lady Love”, which is featured on the Billboard Charting “Tropical House Cruises to Jamaica; The Reggae Collector’s edition” album. Jay continues to make an impact on both the local and international music scene with his latest releases.

And continues so with his new single / video, “Feelings.” Directed by Kenny Gray,  Jay touches on matters of the heart, as he expresses his unwavering affection for his love interest.

The highly relatable track expresses raw emotions as he explains his experiences with this lady. Far from the typical R&B single, Jay Shephard belts out impressive vocals infused with reggae undertones on record.

Watch the official video below, and be sure to stream the audio on your preferred DSP.

Lil Kee Brings Life to Memories in “Letter 2 My Brother”

Perfekt & Chance Pops Up On “No Hook”