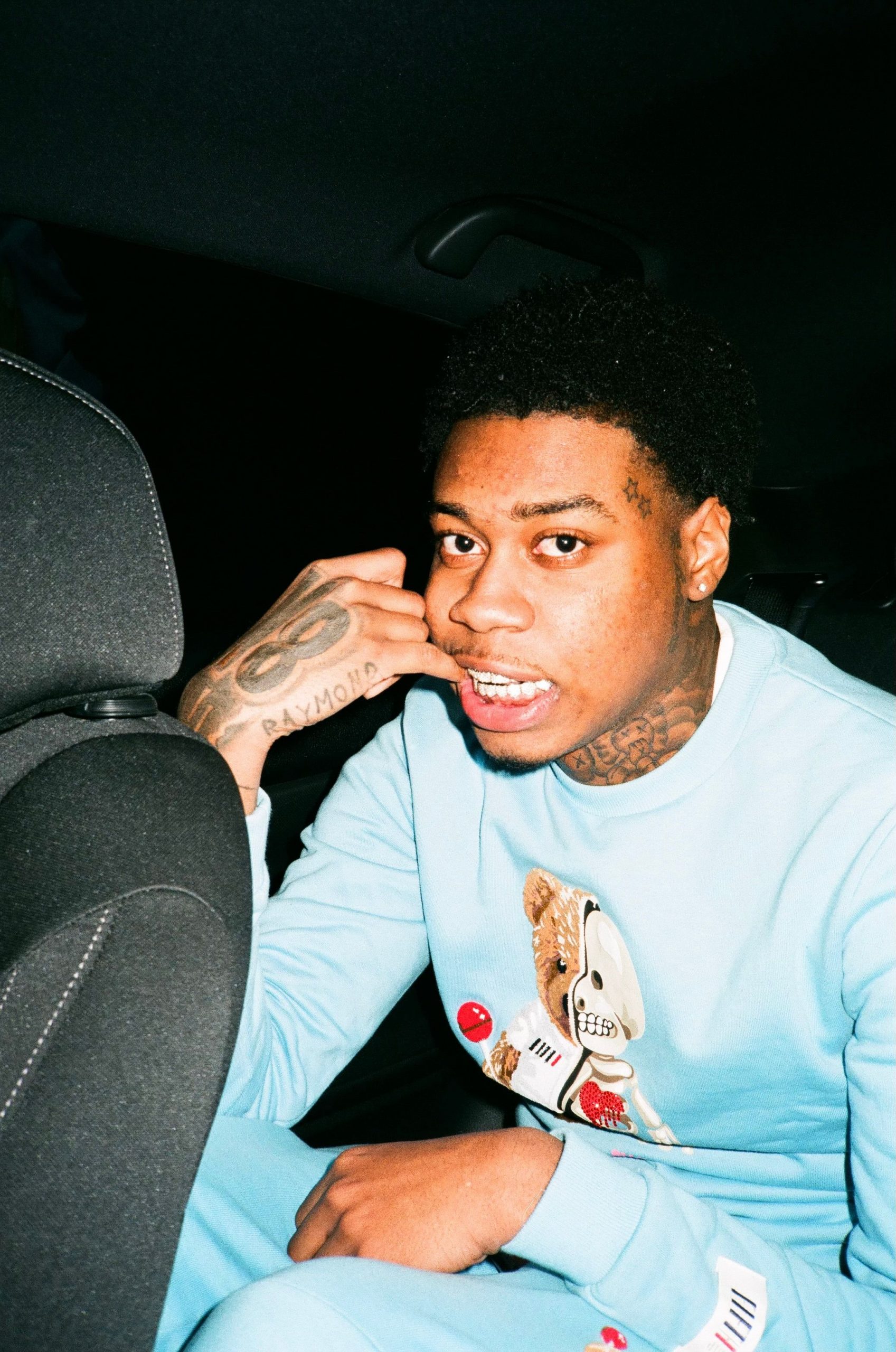 most revered West Coast rappers in the flourishing LA rap scene, the track is a

solid bop that leaves us begging for more joint work from the two.

“Beat the p–sy up, it got messy, soccer” is one of the countless outstanding

one-liners that light up the catchy track for the audience along with the dreamy instrumental.

“My music is a vibe forreal,” MCM says. “It’s for everyone that likes vibey, lit music.”

MCM also revealed that he’s inspired by his musical surroundings such as his dad who made music prior. As far as what’s next for him, he also is preparing for an upcoming project titled Many Cant Maintain set to drop June 10.

“My inspiration is in the name itself, the life I live & my surroundings,” MCM

Raymond says. “Not everyone can carry the weight that comes with this

lifestyle, I got something to prove.”

Check out his latest offering “Rasta” ft. AzChike below.

Lil Kee Brings Life to Memories in “Letter 2 My Brother”