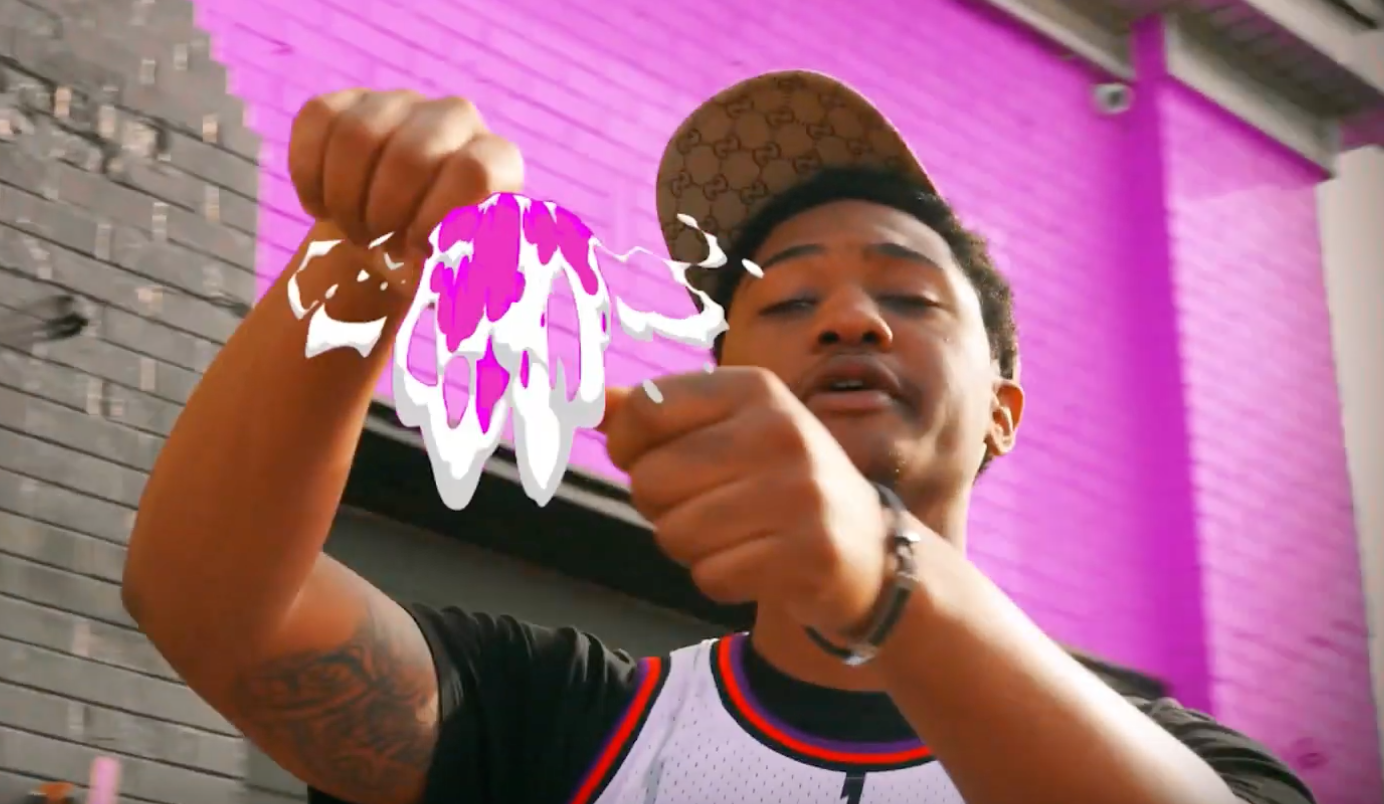 Need something to ride to? Yvng Tom and Lil Blade you have covered. Their new collaboration, “Big Dawg,” is a heavy hitter, a true track that’ll make you want to go as hard as they do. I’ve listened to it three times so far and I’m about to run it back again.

Check out “Big Dawg” below.

JG Riff’s “Sell It” is an epic return to form