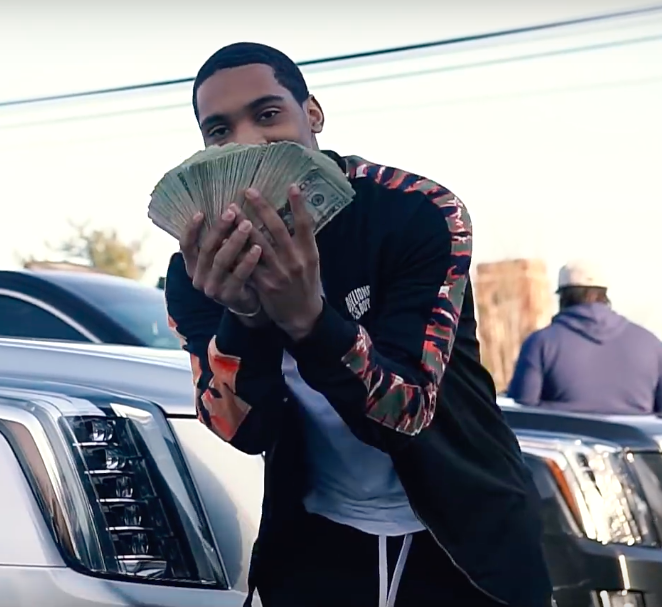 “Red Bottoms on, looking like a stomped Elmo,” has to be on the shortlist for the year’s best punchlines thus far. Lil Blade has always been a fearsome spitter, but it looks like he’s really stepped his game up for good. “Bossman” is a track with a commanding presence, Lil Blade’s panache infiltrating every avenue of the visual. With one smile and flash of cash, we’re whisked away into his domain where he rules over Detroit’s streets with an iron grip. We’re calling it now, this will be one of your favorite new songs and videos.

Watch the visual for “Bossman” below.

Related Topics:featuresLil Blade
Up Next

Euro and Babyface Ray turn it up on “Wallet Chain”

2-G and HardWork Jig get ominous in “Huh”