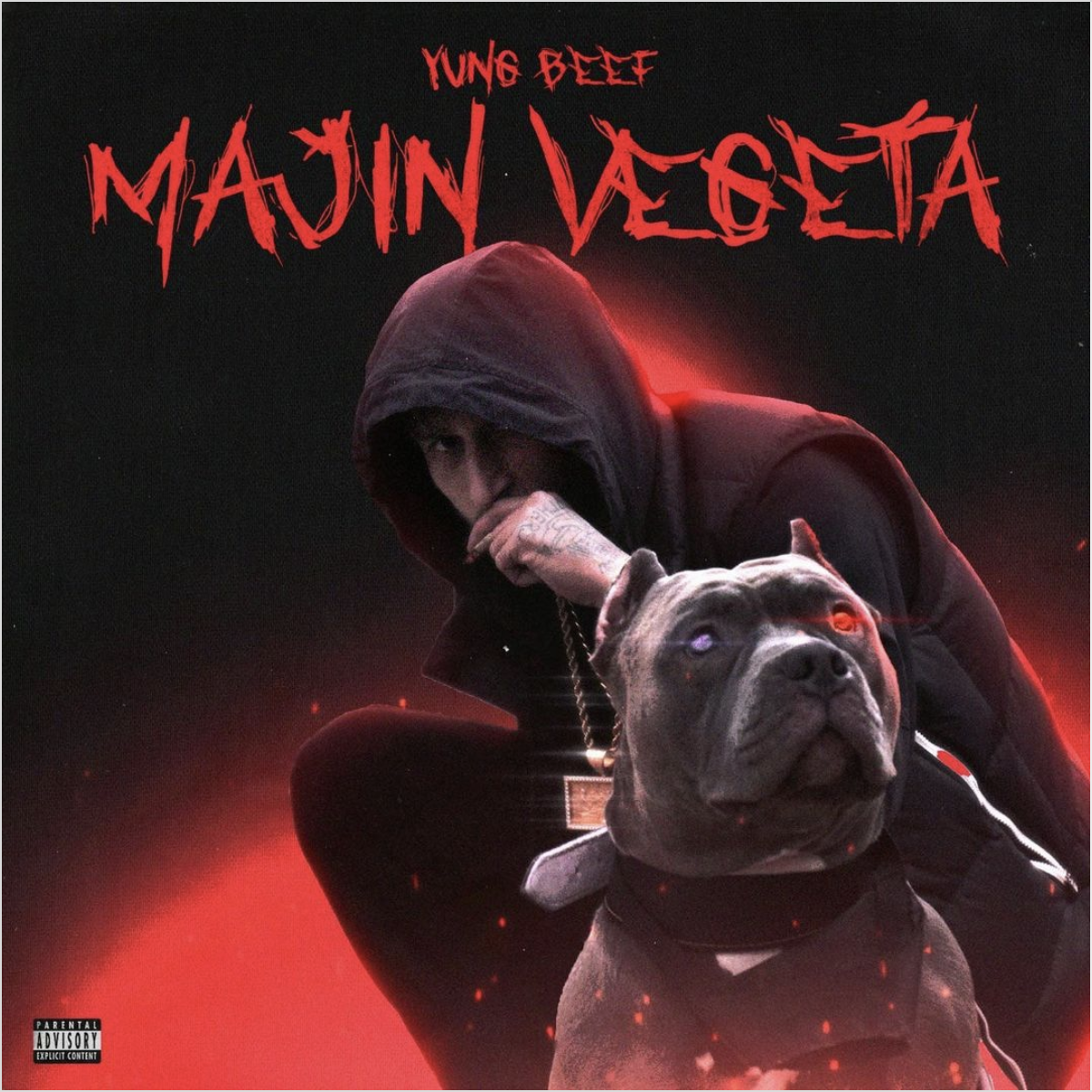 If you need a comparison to wrap your head around one of Spain’s biggest rappers, Yung Beef, think of him similarly to a Young Dolph — the Grenada native is a hometown hero bringing his brand of street rap to an international audience. He truly does whatever TF he wants and he’s extremely successful at it — he’s worked with Metro Boomin, Pi’erre Bourne, Pablo Chill-E, as well as fashion brands like Calvin Klein and Givenchy, all while maintaining his unapologetic and enigmatic personality as an artist.

Speaking of enigmatic…today, Yung Beef shares the video single “Majin Vegeta,” and announces El Plugg 2 coming in April. “Majin Vegeta” is a low-key reggaeton-infused banger, setting the stage for El Plugg 2, the follow up to his first mixtape of the same name that mixed elements of punk and alt-rock with trap. In the video for “Majin Vegeta,” you get a little peek into Beef’s personality: he watches Dragon Ball Z (ahem, the title), he likes BMWs (he rides them with his friends on the Mediterranean coast of Spain), he’s a dog lover (the video features an adorable pitbull), and he weaves in sporadic images of the Bride of Chucky in the video (he likes horror films!)