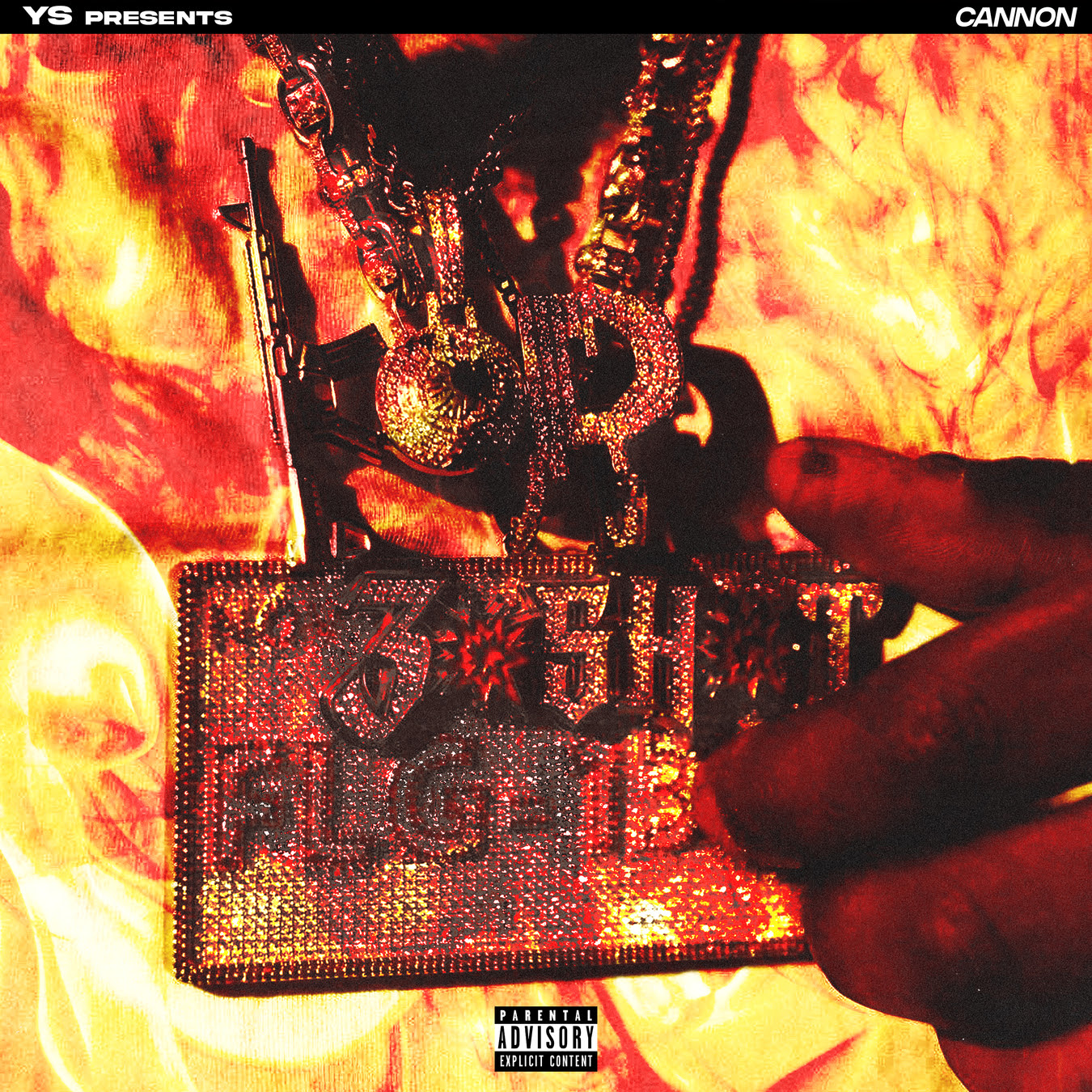 Compton rapper YS has just released his latest single from his forthcoming ‘Realer Than Real’ project produced entirely by platinum Detroit Producer Helluva who’s worked with the likes of Akon, Megan Thee Stallion, Yo Gotti and Tee Grizzley. On “Cannon”, Helluva samples Zapp & Roger’s classic track “More Bounce” which is a West-Coast favorite amongst lowrider and Dickie-suit enthusiasts. YS brings his trademark high energy flow to the track to make you feel like you’ve been transported into the back seat of a lowrider riding down Rosecrans Avenue in Compton with the sound system blaring.

As YS consistently does, he slithers in masterful wordplay into his lyrics on “Cannon” when he says “Who would’ve ever knew this n***a started from the bottom, who was making n****s fall, then we leave like autumn, scope on the chop if he run like autumn”. Later followed by “keep a cannon like I’m Nick with them sticks and them drums, he don’t run then he dumb, put a whole in his lung”.

In this Hyperview Films directed visual, you are thrust into the middle of Campanella Park in Compton as YS and his Dickie-suit enthusiast comrades which happen to include popular Detroit rapper Sada Baby amongst others. With tons of momentum from his onslaught of quality singles, YS will continue to release singles until ‘Realer Than Real’ is released next month.