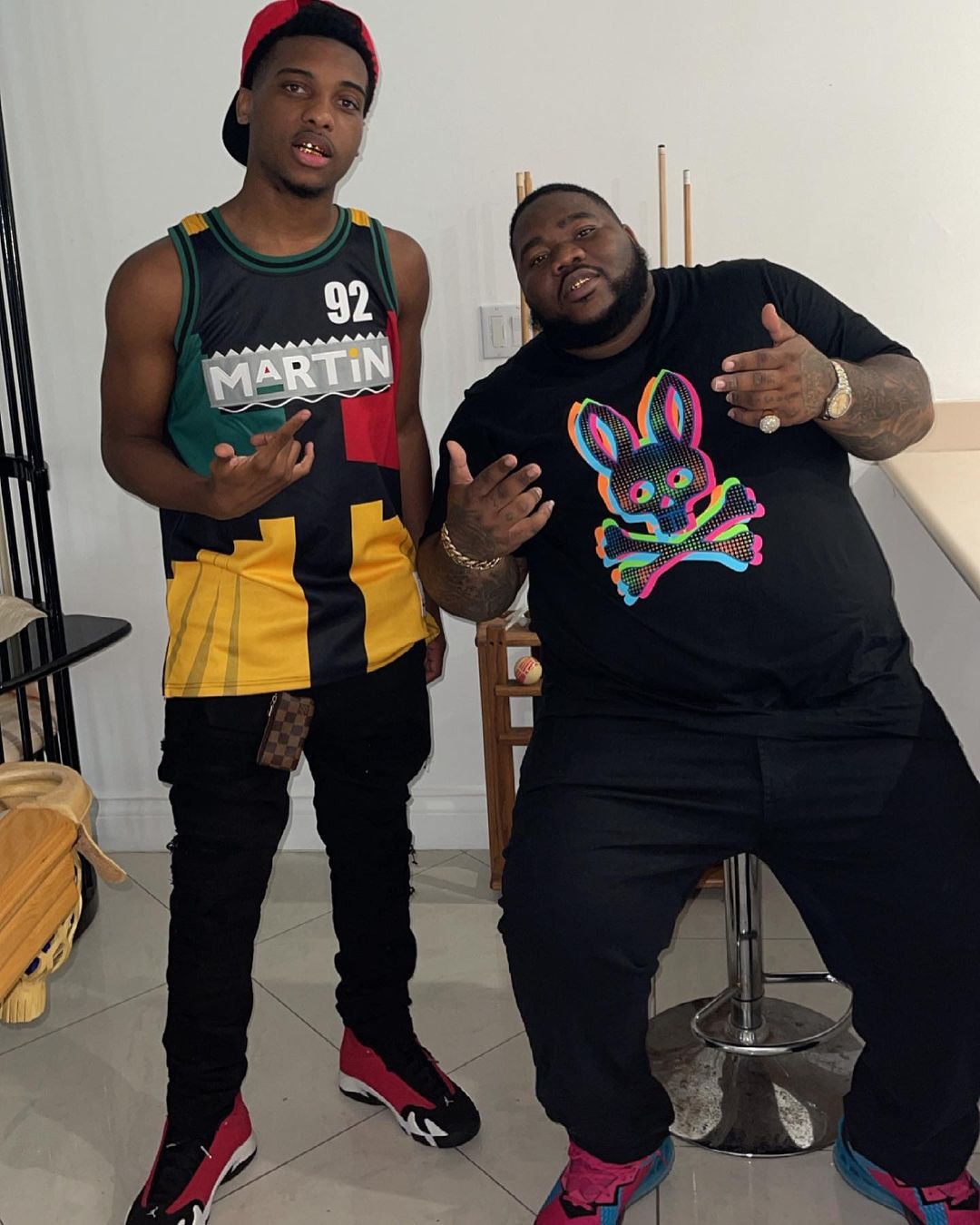 His team Perception Empire ENT. looks forward to watching Riofromthecity blow up out the south and grow among the fans. He’s bathing in it. Riofromthecity will soon be in the ranks of the fastest-rising up-and-coming artists of the month on streaming and more. Riofromthecity had a breakout moment with the release of his music videos, and music video trailers. He keeps building, and growing his streams from there. Riofromthecity has an intense, and relatable story to tell and what better way for him to express those emotions through rapping, and making music. Riofromthecity plans to create music that inspires and memorizes fans. “I believe that I can bring diversity to the music industry. I love music from all cultures and walks of life. Music is what connects us as beings, and I want to connect us all. Through my music I plan to uplift, guide, educate, and heal the world. The legacy that I will leave behind is self-love, peace, and harmony amongst all. I want to be remembered as the artist that healed the world, and made good music. Go listen, and watch to Riofromthecity the next artists to blow out the south and Florida.