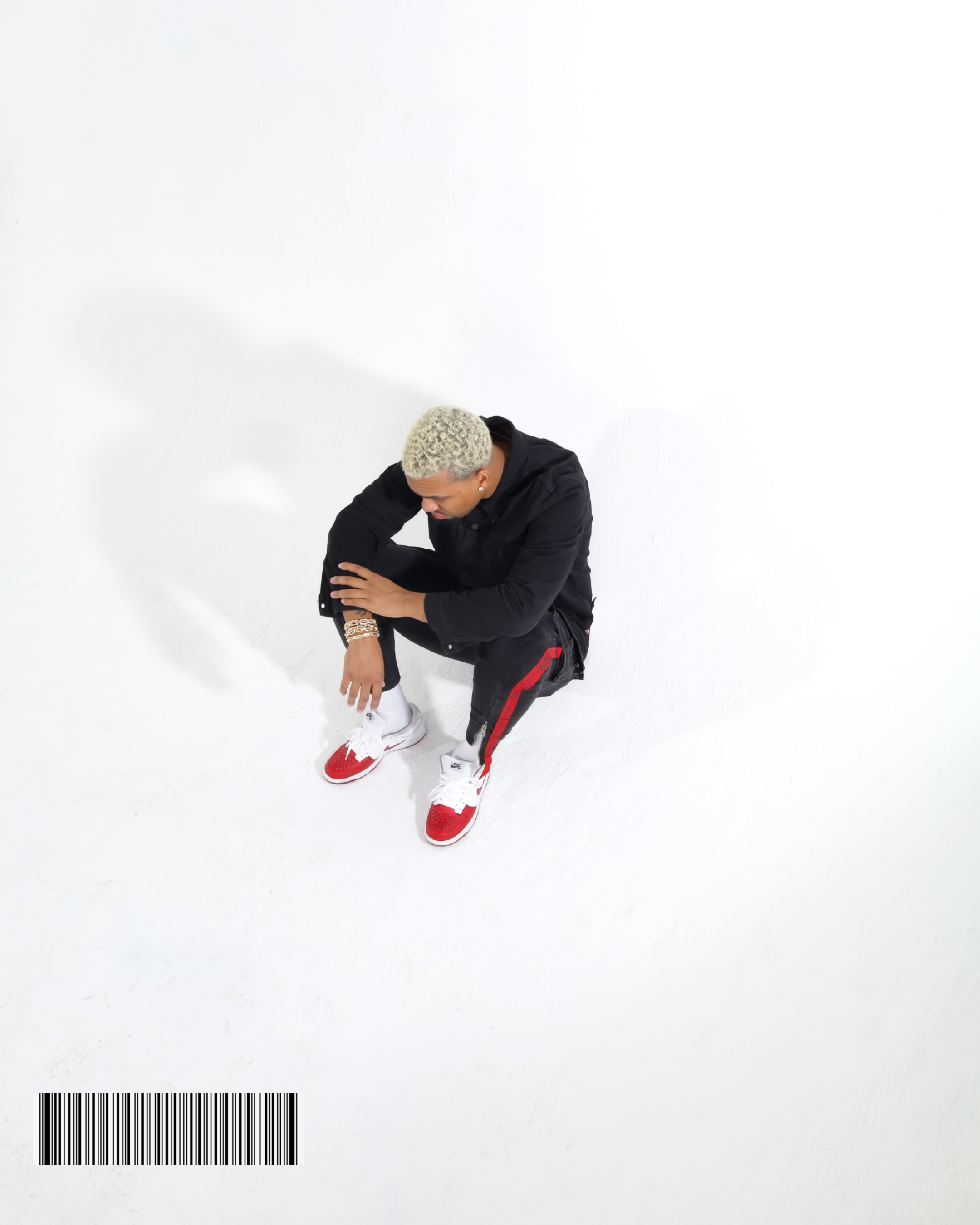 LA native AQ is bringing all the vibes this summer. His newest track, “Too Comfortable” just dropped and is setting the tone for what audiences can expect from him going forward. The song is definitelya vibe and showcases how AQ is taking his talent to new levels as an artist. The new visual takes place on the beach, where AQ is seen catching a vibe and singing to a woman, telling her not to get “Too Comfortable.”

AQ credits growing up in Los Angeles as the reason for making him who he is today. He says that a large part of his storytelling references the experiences he’s had in the city. “I want people to hear the sincerity & passion in the music,” AQ shared during a recent interview. “The way I talk, the slang I use in my songs, the places I reference in the music. When I think of LA as a whole, I’d say I am the city, the city is me. I love Los Angeles, it made me who I am.

The former basketball player-turned-recording artist is on a mission to get to the top with his music, and tells stories through his experiences in Los Angeles to help drive that narrative. “LA plays a major role in the way I make music,” he said.

“The LA dance culture is huge for me, I grew up partying, going to house parties, teen clubs and we would really dance at the events. So the beats I choose definitely have a certain groove to them that I want the listener to be able to dance.”

As seen in recent records such as “Top 10” ft. LA Higgz, AQ is no stranger to the life of the party and wants his music to help people have a good time, whether they’re at a party or vibing and driving down PCH. “Too Comfortable” is just the latest piece of work from the emcee and is just the beginning of what he’s prepared to do

. He still has a main goal of wanting listeners to “feel something” whenever they hear his music, no matter what that feeling may be. He will be releasing his full length project ‘Hollywood Hurts’ on October 8, which will see features from Casey Veggies, J. Star, and WaveMVP. In the meantime, keep up with all things AQ by following him @aquinn_ on Instagram! Check out the video for “Too Comfortable” below.

Related Topics:AQToo Comfortable
Up Next 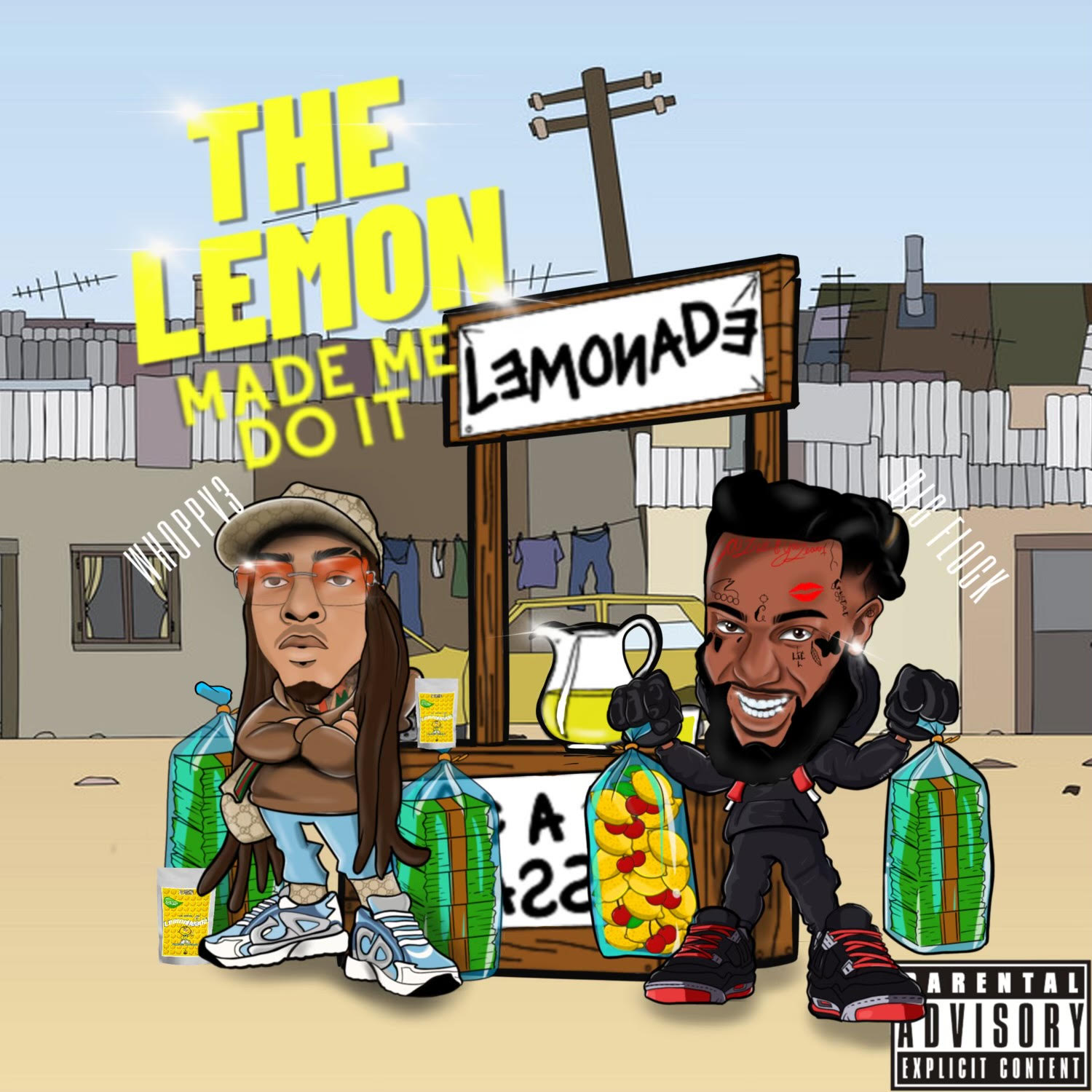 DMV rap icon Big Flock (@BigFlock187) and WhoppV3 (@WhoppV3n) teamed up to go bar for bar on their new mixtape; The Lemon Made Me Do It. The 13-track LP is a fiery collaboration that showcases both rappers’ top talents. Like always, Flock comes through with witty lyrics that appeal to his ever-growing fanbase. WhoppV3 is known for his classic DMV sound and pace that is becoming a staple in his region. Although the tape dropped right before Thanksgiving, it is a holiday anytime this dynamic duo decides to pair up for a release.

Tracks like “1 Time,” “4th Quarter,” and “Scoring” are sure to be heard blasting out of vehicles all over the DC metro area. The tape clocks in at under 40 minutes and is full of high moments. Although most of the project is upbeat, “Papertrail” is a more somber record that is becoming a standout on the exciting new album. The change of pace serves as a breather for listeners while allowing Flock and Whopp to show a different side of their creativity.

WhoppV3 is never known to slow down when it comes to music. Big Flock is coming off a dynamic 2022 after releasing his latest solo project, 1 Lick Away. Be on the lookout for countless visuals to pair with singles from this exciting project! The tantalizing duo is ready to set the streets ablaze ahead of 2023.

Check out their new mixtape; The Lemon Made Me Do It, here today! 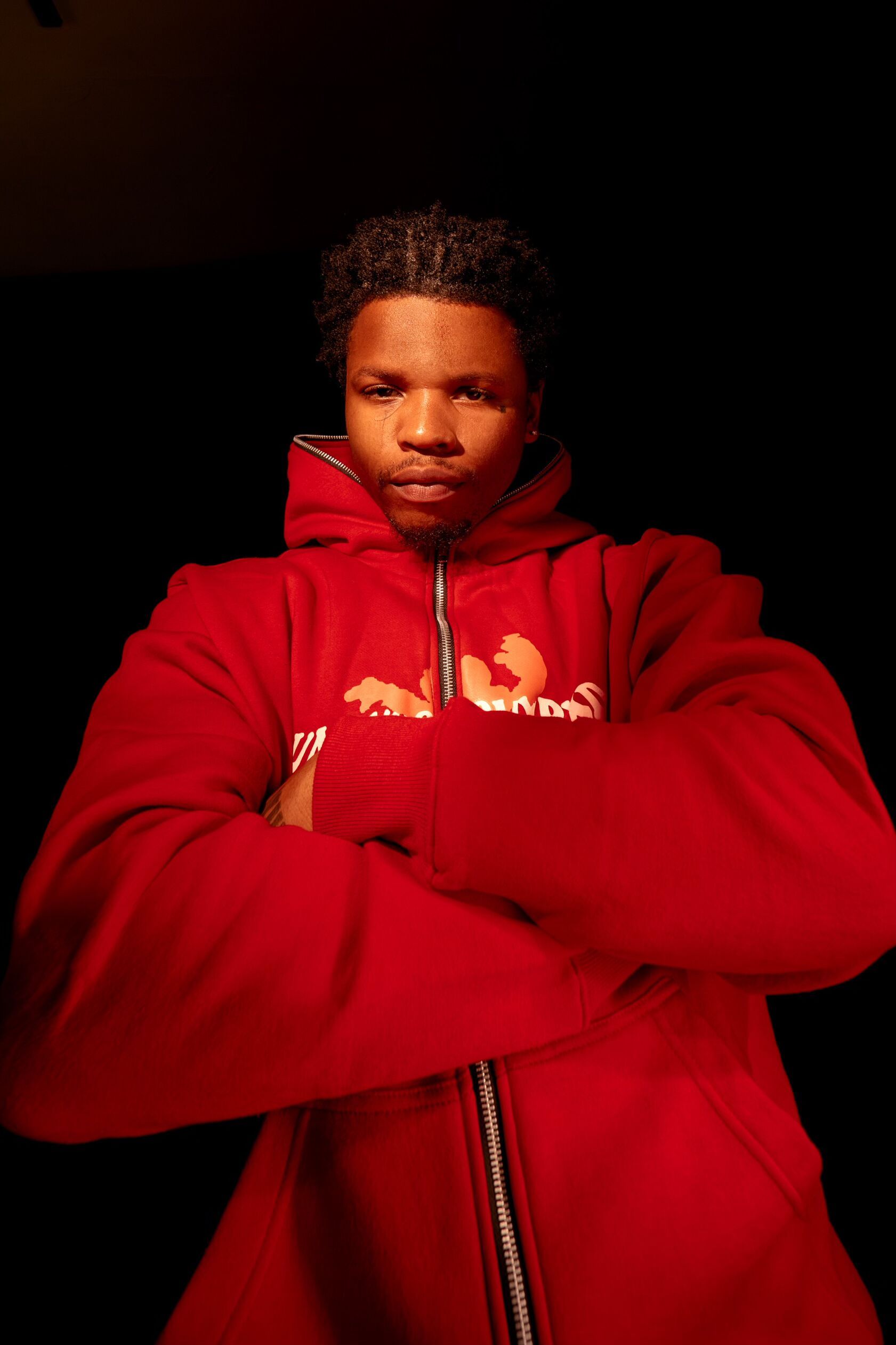 Harlem’s secret weapon 27Delly starts cuffing season right with his newest island-themed track, “Gimme That.” The talented bar spitter made a conscious decision to further showcase his versatility as an artist by creating a West Indian/NYC-infused R&B track. The melodic single serves as a smooth change of pace to what his fans are typically used to.

“Gimmie That” is the first offering from his newest EP, Wake Up. Wake Up will be his second multi-track project of his successful 2022. The new 7-track EP will be delivered through 300’s Sparta Distribution in partnership with Royal, so each release will have an NFT element where fans buy into a share of Delly’s royalties.

Delly is known for his trailblazing partnerships in web3, crypto, and other forward-thinking organizations. His strategic business moves have always set him a step ahead of the pack. 27Delly releasing his newest record on Cyber Monday is no coincidence.

For now, stream “Gimmie That” and connect with 27Delly on social media to stay tapped in for more updates. 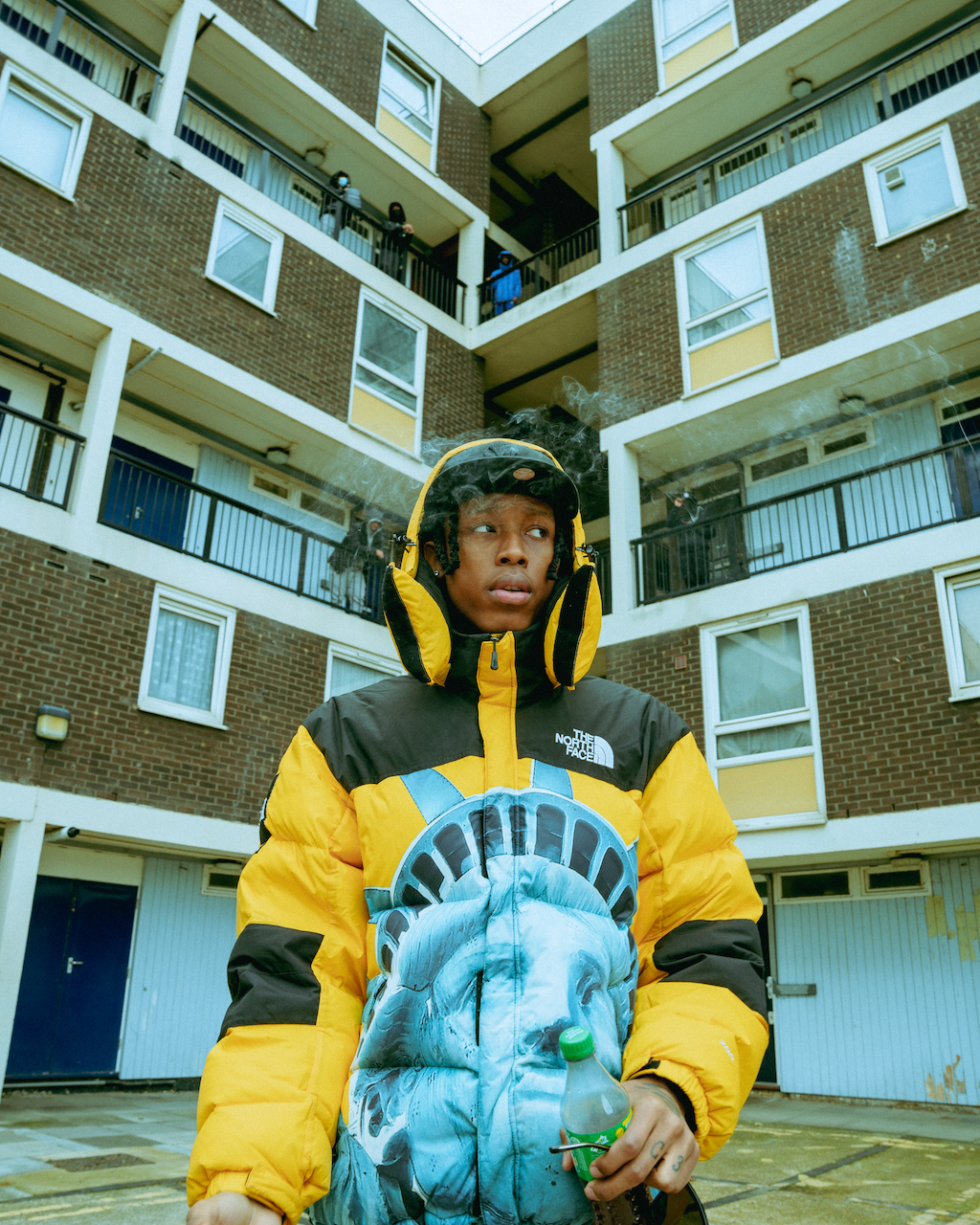