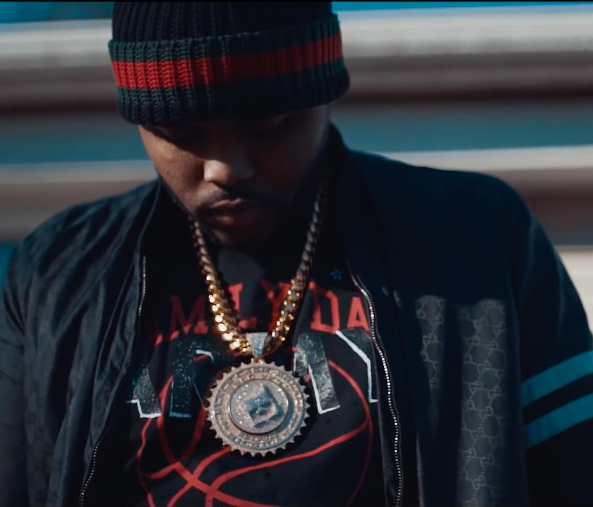 When Payroll Giovanni comes into the fold, the OG’s presence affects everyone around him. Life lessons are his game, and he’s been giving away game for free long before Jay-Z’s 4:44  tried to package similar lessons for $9.99. It appears that his proximity to E.Will influenced the latter’s song choice, because “Real Life” is a Payroll track through and through. But E.Will makes the track his own, channeling Payroll’s educational style with gusto and creating his own unique approach to the formula.

The first thing that the listener notices is E.Will’s confidence. From the first bar, it shines through easily along with his flow that’s a serious contender for flow of the year. Over the Helluva provided production that channels the producers best qualities, E.Will gives you exactly what you’d expect from the song’s title – a tale of real life. It’s a harsh one too, with betrayals galore. Here’s an idea E.Will, make a short film out of it and feature this song on the trailer.

Payroll Giovanni comes in at the tail end of the track with his own reflective look, detailing printing and selling CDs. It’s a throwback to hip-hop’s simpler times; now we just throw songs on streaming services and call it a day. All in all, the track is a killer. By far, one of the best tracks that we’ve heard this year.

The visual is shot by JerryPHD, so the quality, as expected, is out of this world. Quick cuts and creative angles help the visual to transcend standard territory and become something special.

Are you sold on the track yet? Check out “Real Life” below. 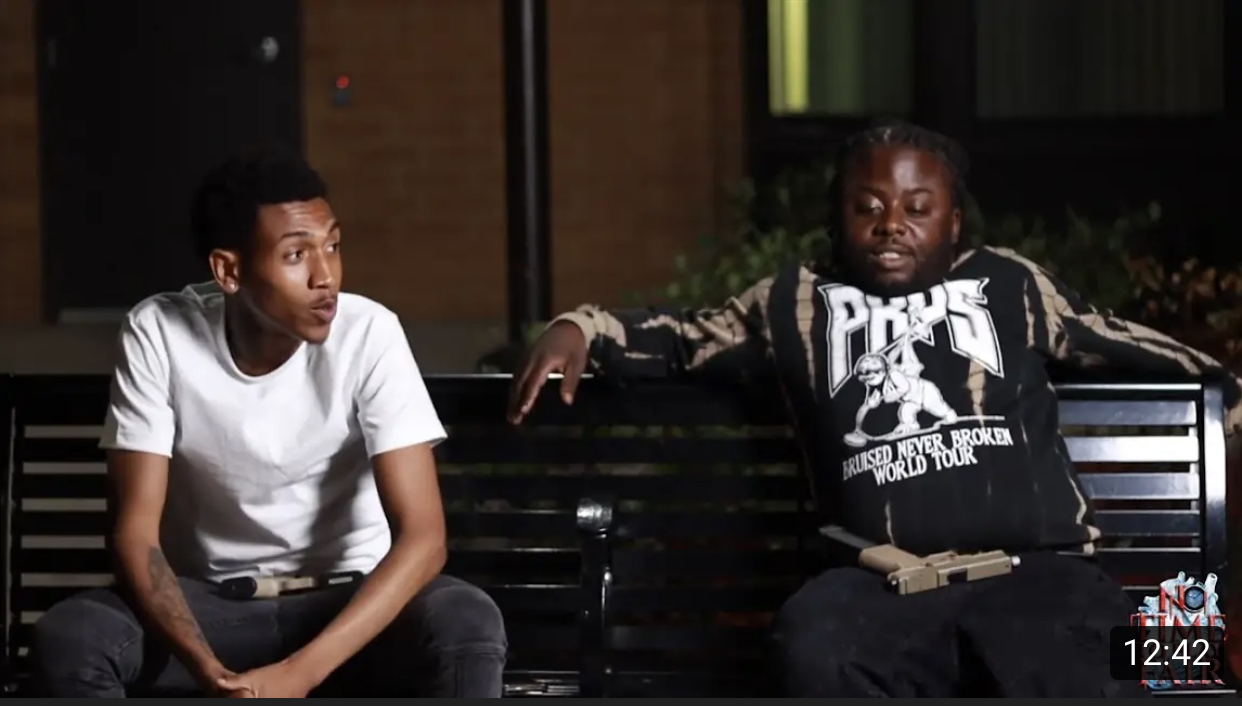 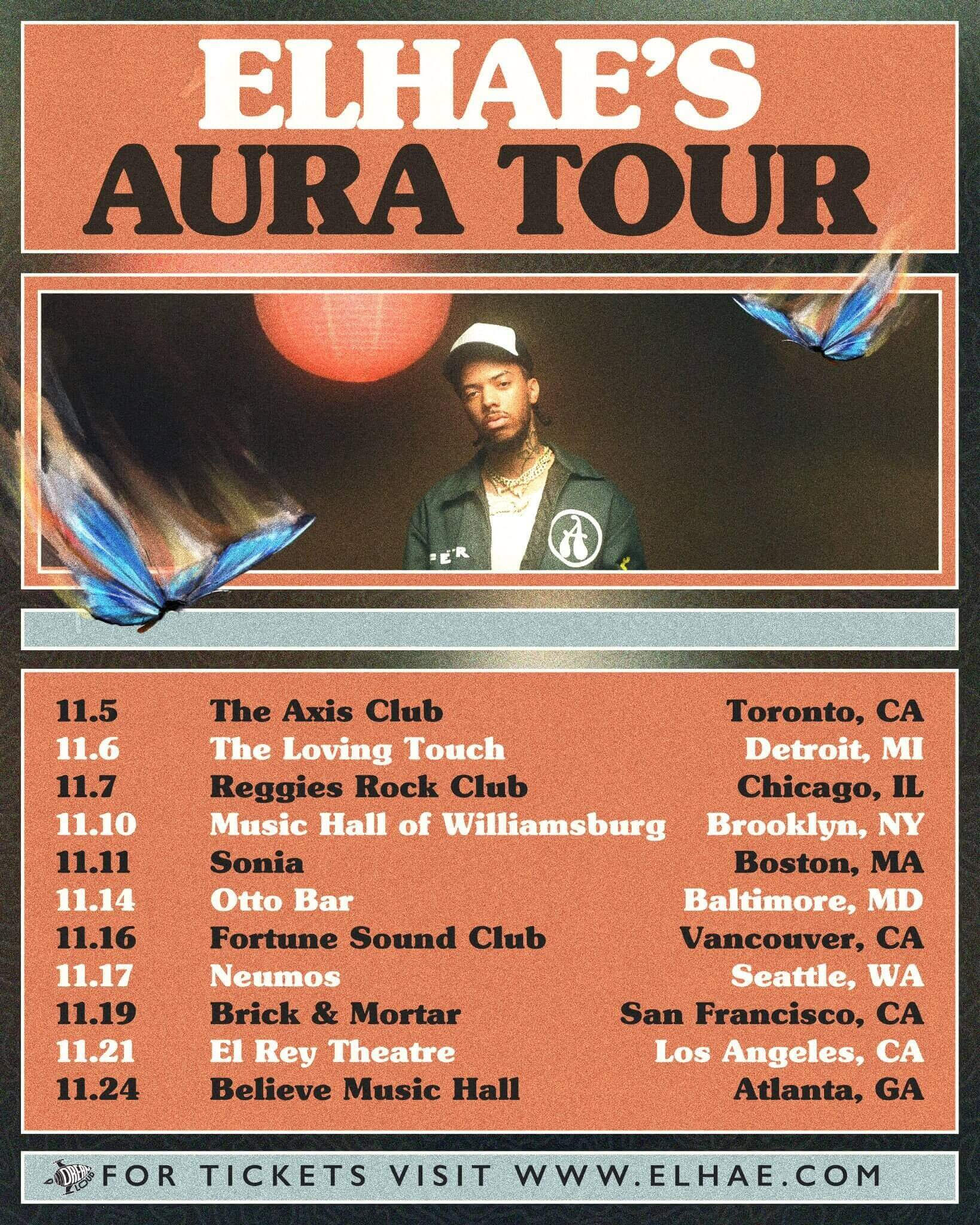