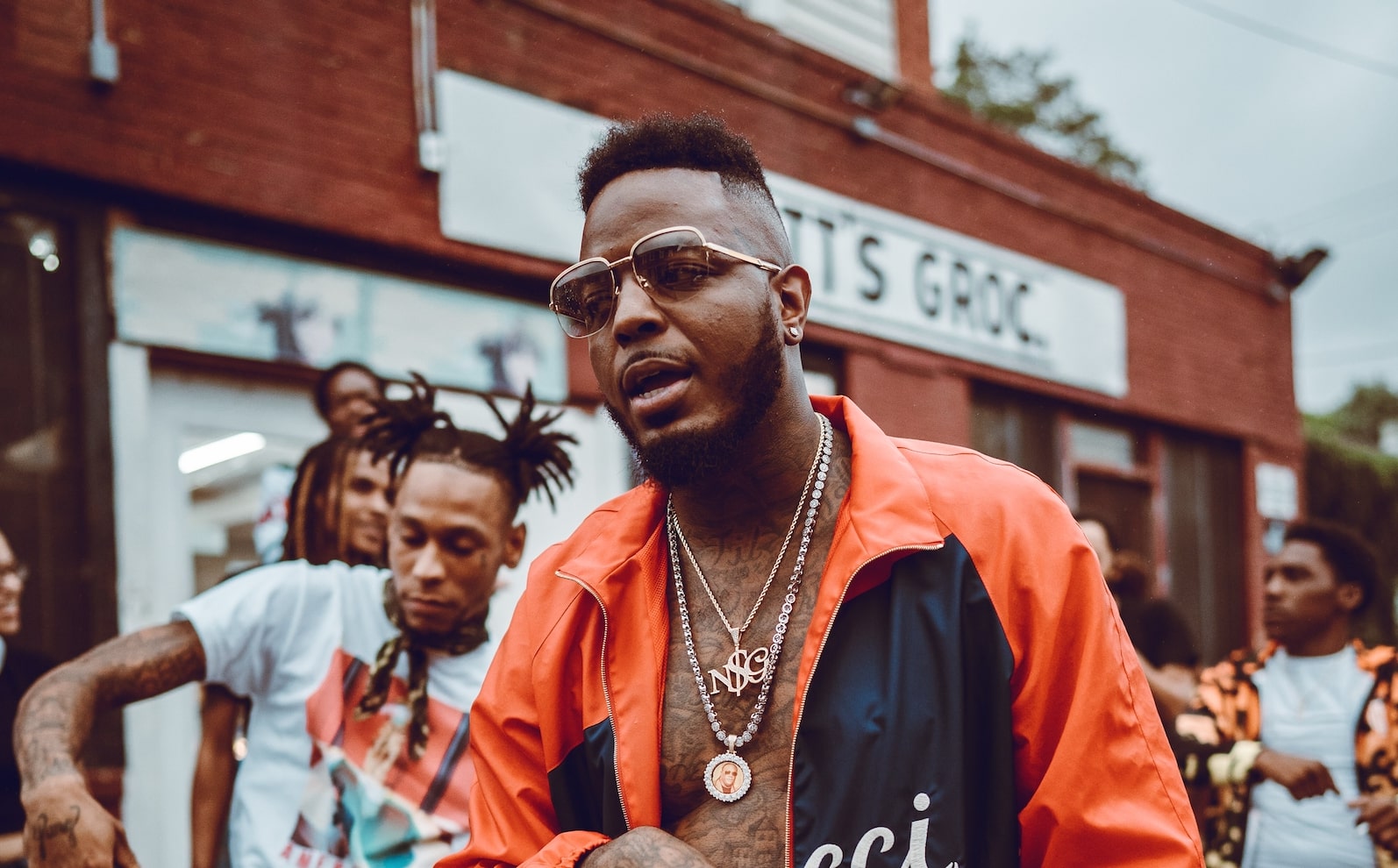 Fresh on how the project came about:
“OMDN is an acronym for on my dead niggas, which is slang in Petersburg verbatim to the phrase On God; we usually reference our dead homeboys to show sincerity and honesty. The concept for the album came about while I was serving my 4-year sentence in prison. During my bid, I lost three close friends and wanted to do something to honor them. That’s why you see their faces on the cover instead of mine. OMDN also introduces our culture to the world through my music.”

Born Davonte Mason, Fresh Porter was raised by his grandmother in Petersburg – Virginia. At the age of 9, he started recording music with his older cousin at his aunt’s home. As a youth, Fresh was a two-sport athlete throughout high school and excelled in basketball. After the passing of his beloved grandmother, at the age of 17, he strayed away from school and sports. It wasn’t long before his street antics caught up to him. Following a catch and release in 2011, stemming from armed robbery charges, Fresh was indicted on drug charges in 2016. He returned home from prison early last year and has his foot on the gas ever since.

Nhale Releases “The Next Episode” Project