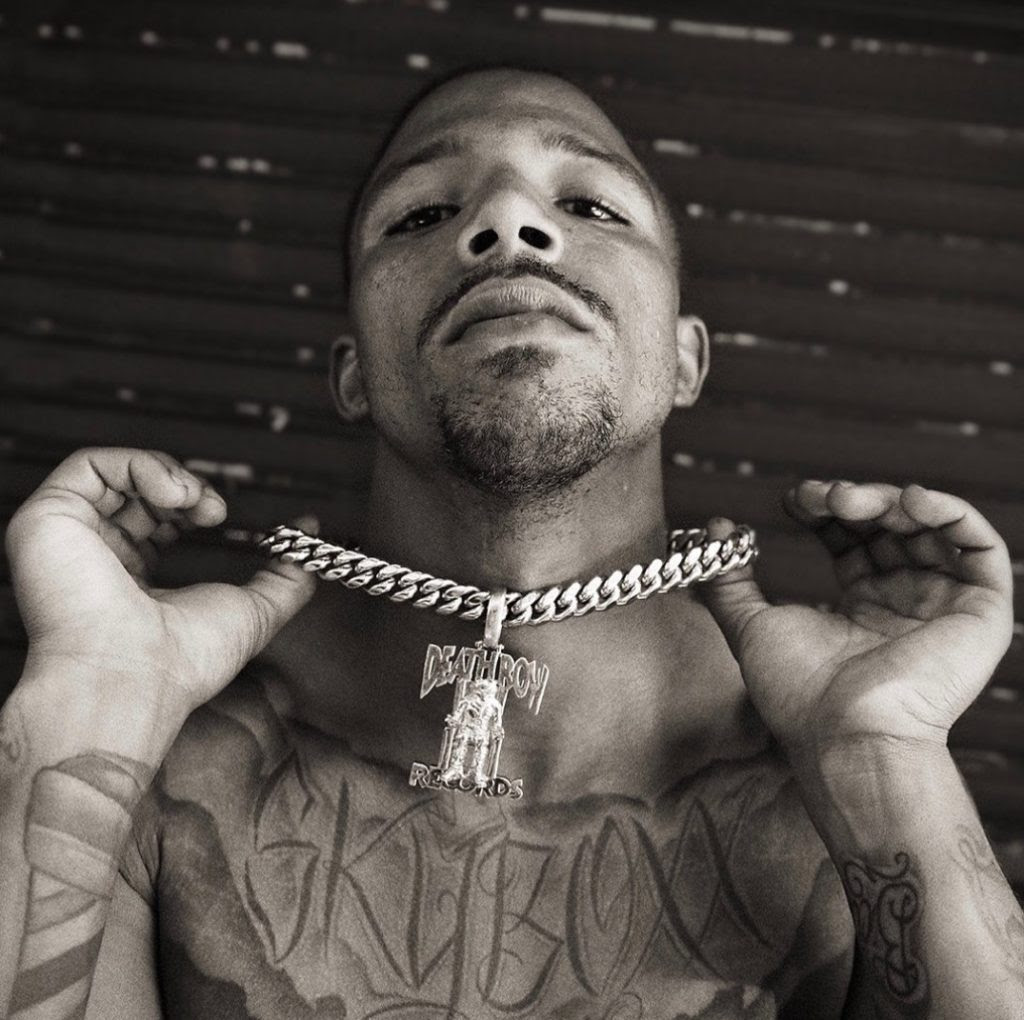 Nhale is West-Coast hip-hop royalty. The second eldest son of the late Nate Dogg, Nhale doesn’t only have musical talent running through his blood, he also has it deep in his soul. With an eerily similar vocal tone as his father Nate, Nhale truly does sound like an audio sequel.  While music wasn’t where his focus was aimed growing up, being that he was an All American Cornerback at the prestigious California high school St. John Bosco. He eventually found his way to a microphone. During his first year at Washington University, his athletic dreams ended where his musical career started. He was cut from the football team and sent home, but not before he recorded some music with friends in his dorm room.

After a few years back in Los Angeles, experimenting with sounds, he found his footing by slowing down his tempo, and crooning over modern G-funk beats, inching closer to the throne his father left vacant as the King of G-Funk when he tragically died in 2011. 10 years later, Nhale assumes the proverbial throne in his cover art on his latest project “The Next Episode”.

Malaynah Unloads “In My Whip”