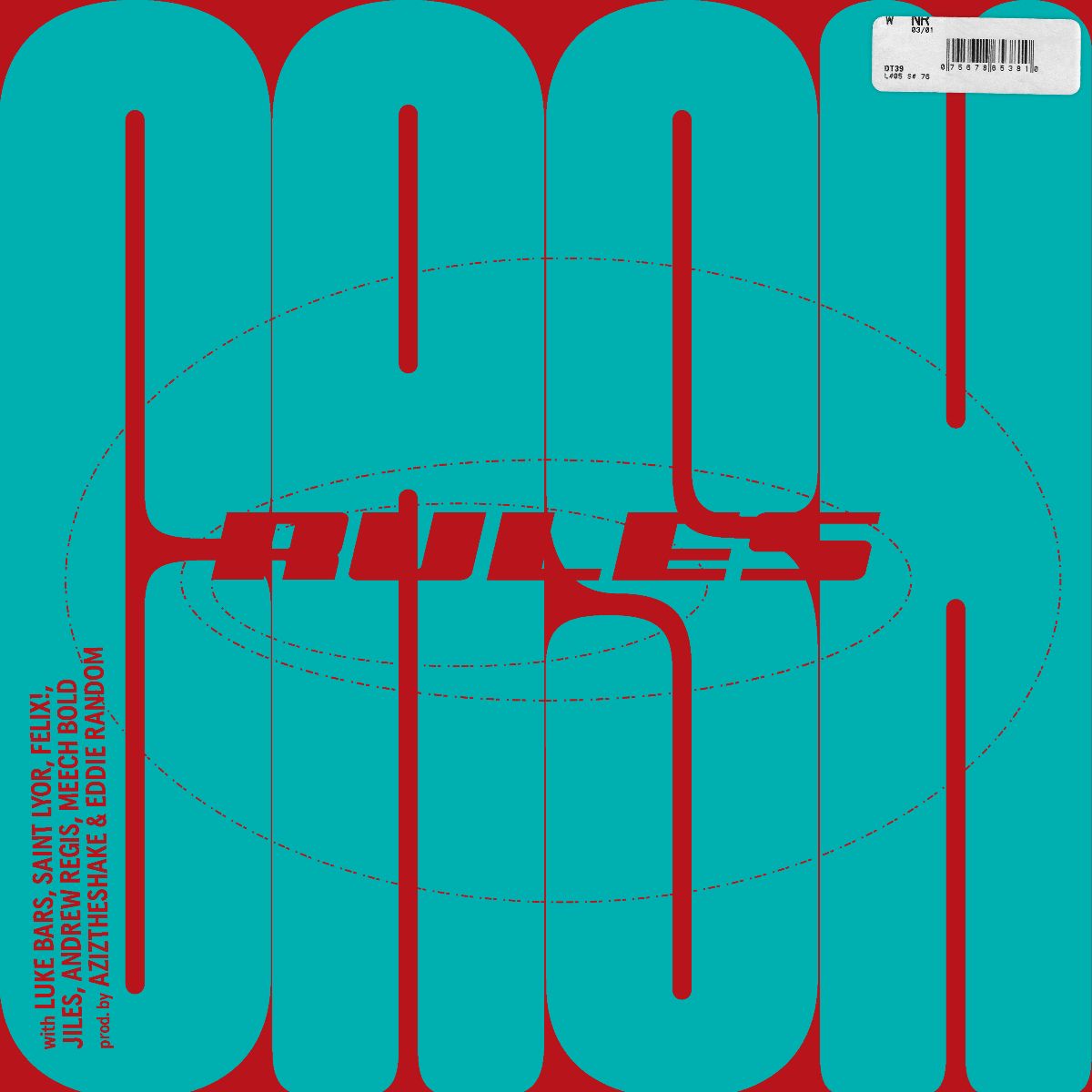 With a name inspired by a fictitious street gang from an episode of “Seinfeld,” Van Buren Records is a 13 member collective comprised of rappers FELIX!, Luke Bar$, Jiles, SAINT LYOR, Meech BOLD, Invada, and producer/emcee multi-hyphenate, Andrew Regis. Regis is joined by fellow producers Ricky Felix and Kiron Akil, and engineer, R. Louie. The crew is rounded out by the designer, Moses Besong, and creative directors, Shelby Narcisse and E. Each member of the group plays an integral role in the collaborative process and each emcee has their own unique voice, style, and identity. Together, Van Buren Records are an eclectic group with an original sound, best exemplified on their recent singles “MEDIC,”“BRAINDEAD” and “RELAX”.

Hailing from Brockton, Massachusetts, the first majority Black city in New England, Van Buren Records boasts a cohesive sound that has catalyzed mosh pits across their home state and beyond, igniting a new phase in the greater Boston area Hip Hop renaissance and creative community at large. Receiving critical praise from Pigeons & Planes (Best New Artists of April), NPR (“Favorite Albums Of 2021” list), Lyrical Lemonade, UPROXX, and others, Van Buren Records released their debut album, Bad For Press in April of 2021 and plans to release even more music soon.