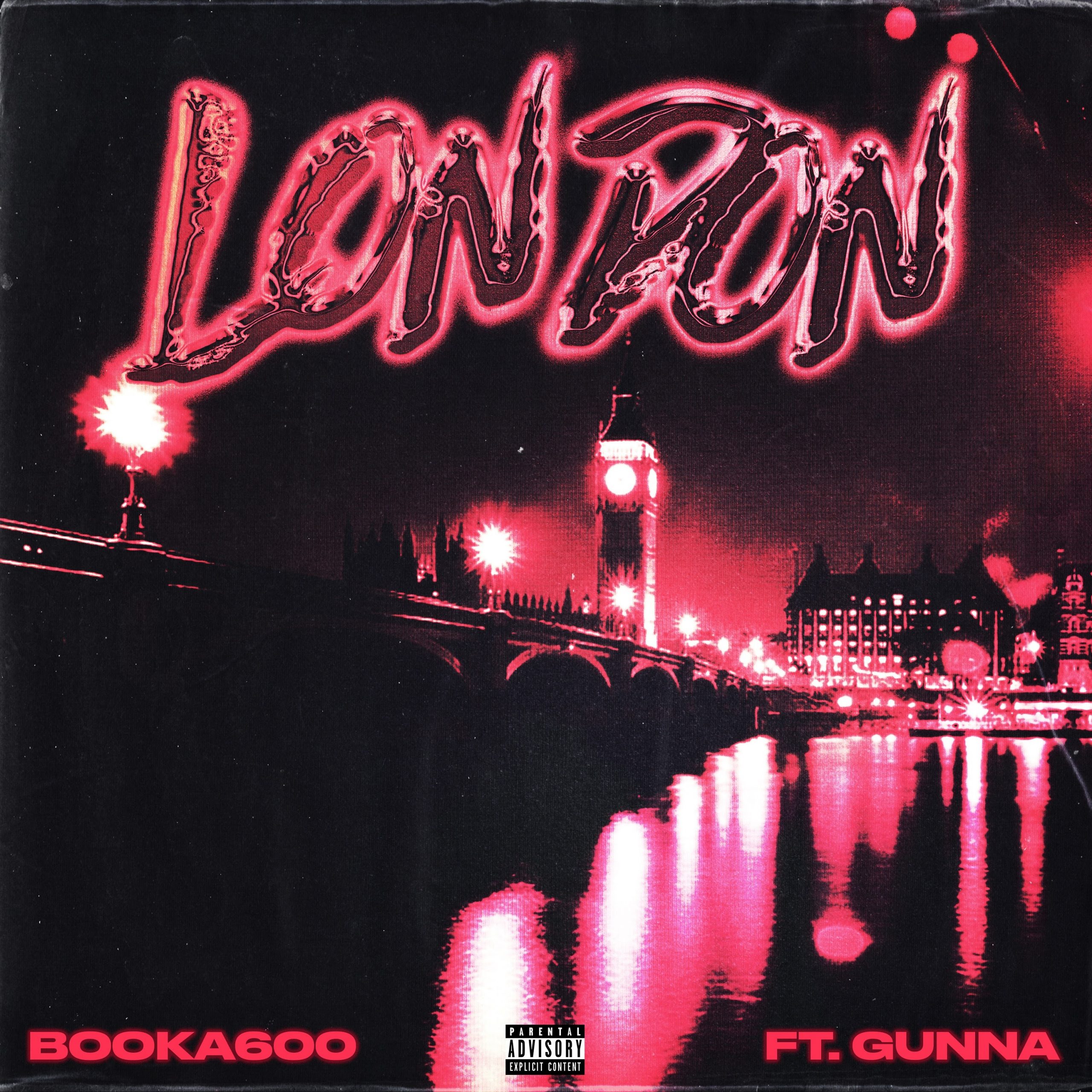 Co-signed by his close friend Lil Durk for his melodic mastery, Only The Family‘s Booka600 rose from the streets of Chicago to become a globe-trotting rapper. Crossing the Atlantic with an aspirational drill ballad, Booka shares “London,” his new video single. The spiritual sequel to Durk’s 2020 “Denied In UK” single, recounting an unfortunate incident at Heathrow’s customs, the “London” single finds Booka using melodic repetition to express the excitement he feels at this point of his career, as he revels in the rapturous reactions of crowds, while remembering those he’s lost along the way.

The song features an appearance from Gunna, who takes inspiration from Booka’s delivery and shouts out Durk and the rest of the OTF label. In the video, Booka references his denial at the UK customs, and is a tribute to his ability to make a positive out of a negative situation. The Atlanta-shot video is packed with images that evoke the city of London, representing the rapper’s knowledge that he will one day make it to the European metropolis and when he does, he’ll be shining.

“London” follows Booka’s video for “Apart,” a tribute to his late OTF associate King Von, which finds Booka passing on wisdom to Von’s young nephew.”Apart” was one of Booka’s many standout appearances on Loyal Bros, the latest label compilation mixtape from Only The Family. Booka also appeared on heaters like “JUMP,” also featuring Durk, Von, and Memo600, and “Game Face,” a collaboration with Tee Grizzley.

Booka is hard at work on his own solo project, entitled Loyal, due to release later this year.

Stay tuned for much more from Booka600 and Only The Family as 2021 moves along.

@AshleeBANKZ Drops “Talk To Me Nice” 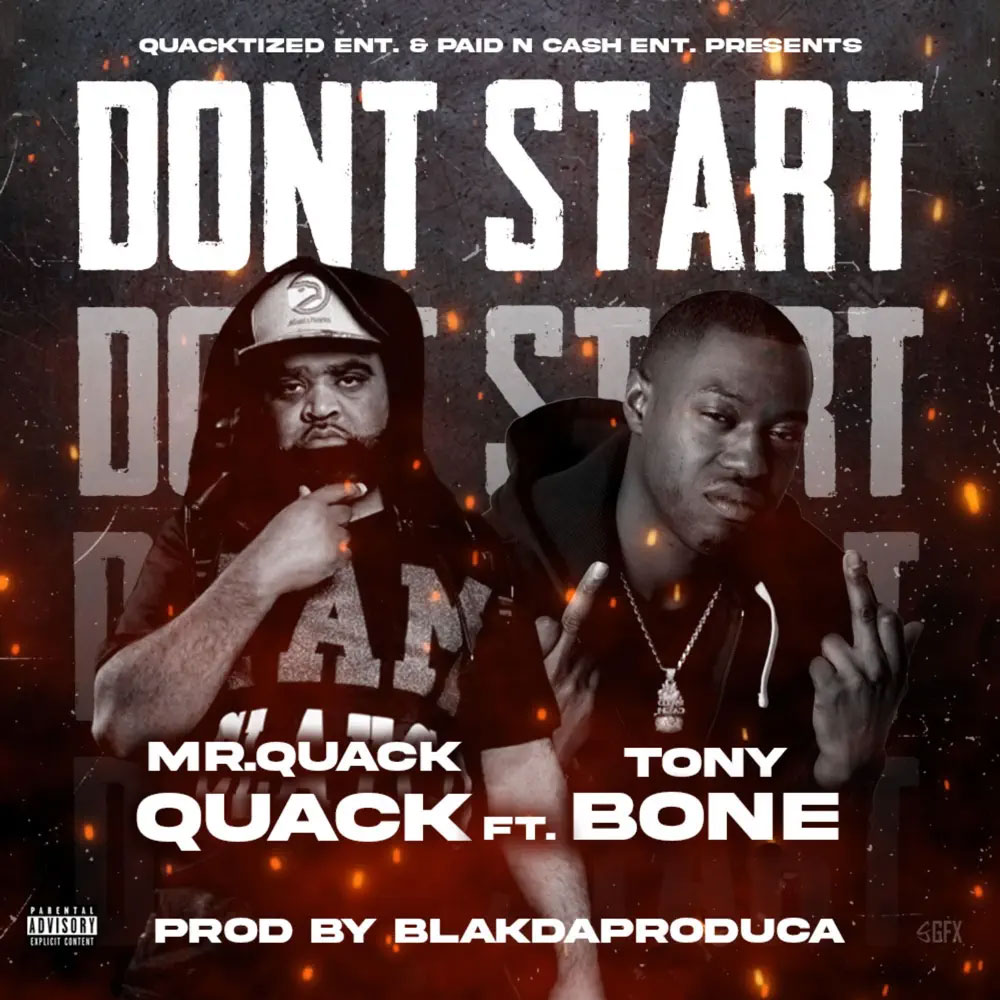 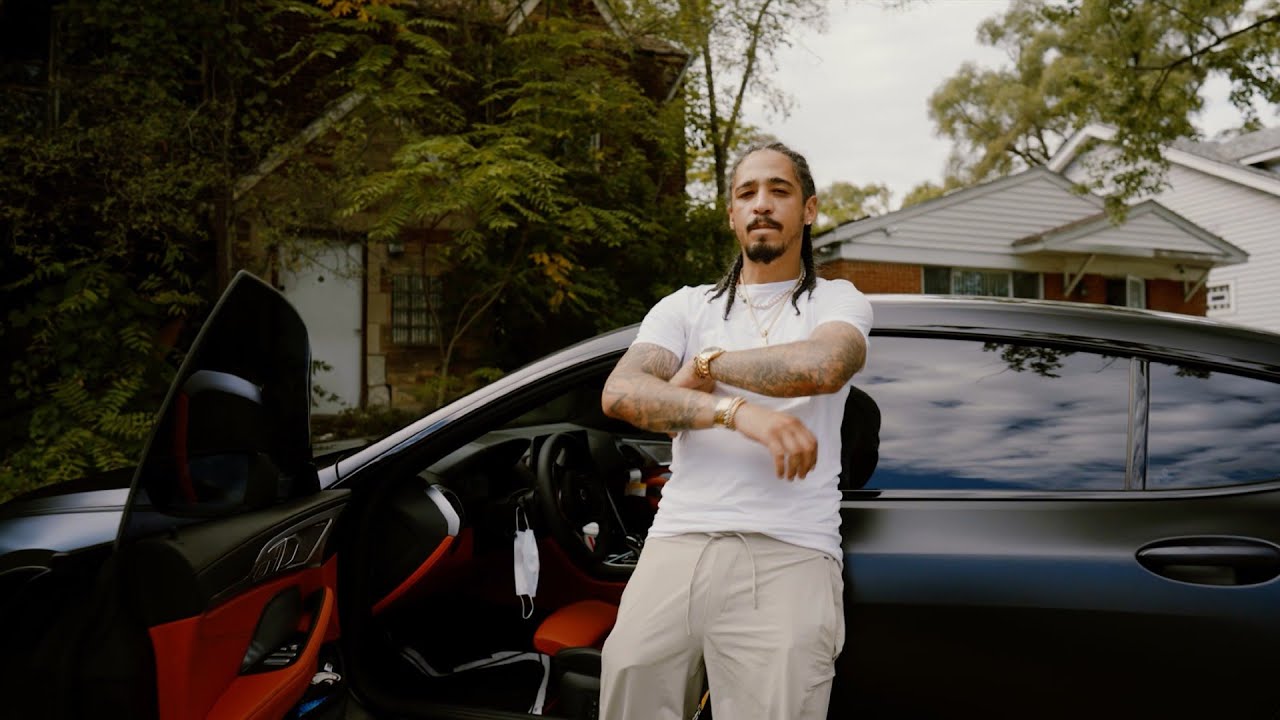 Rot Ken Puts It On Ice in “Heartless” Video 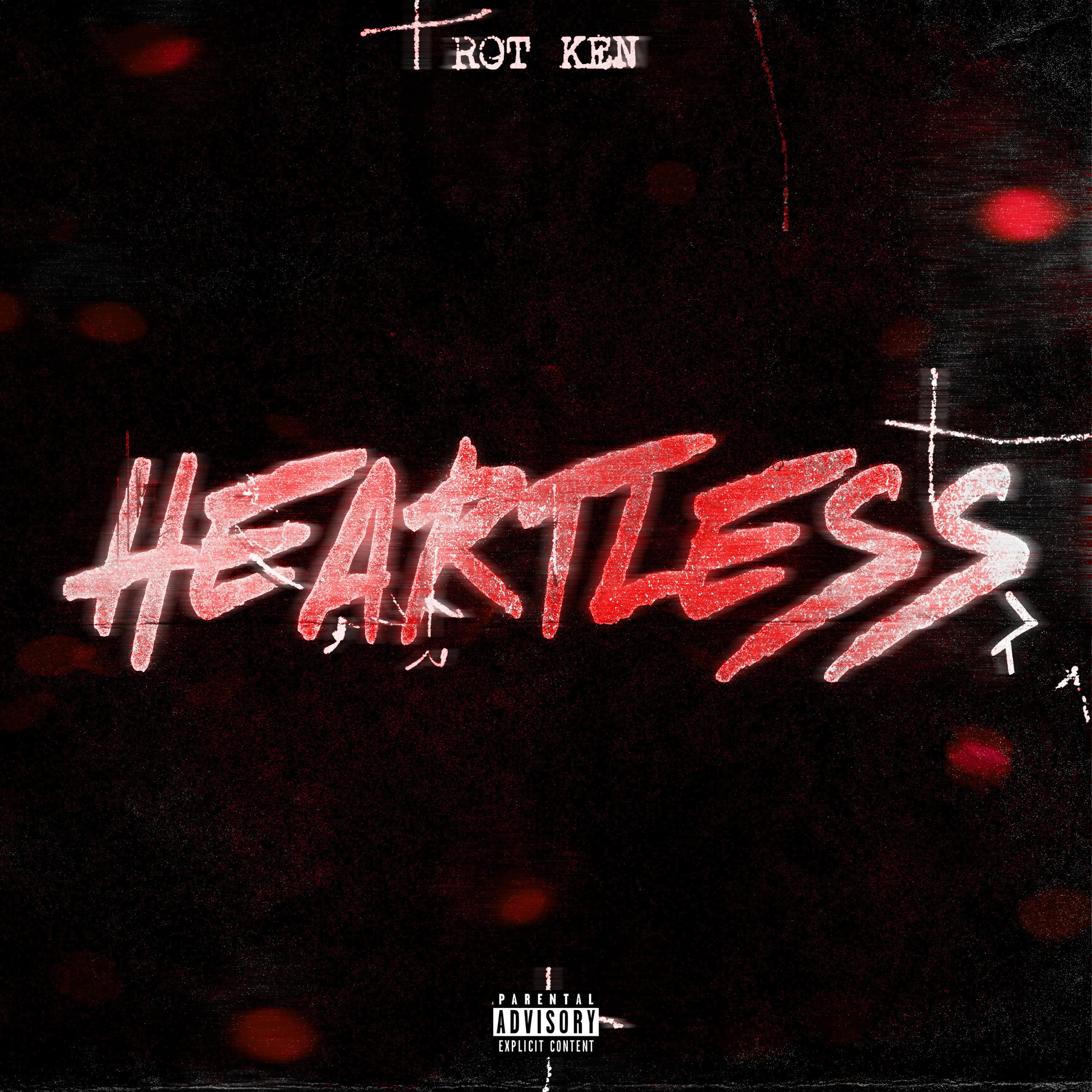 With a freewheeling sense of melody to complement his organic appeal, Rot Ken has an arsenal of vocal and creative weapons at his disposal. Combatting the adversity he faces, both in the streets and in his mind, Ken shares his latest video single, “Heartless,” produced by Kay, Kid Krono, and Clemsy. Though Ken bursts onto the track, initially scolding listeners who failed to heed the warnings of his cold-blooded demeanor, the strength of “Heartless” lies in Ken’s incremental self-reflectiveness as the track progresses. As Ken contemplates his mission to escape the drugs, guns, women, and reckless individuals that seek to destroy him, it’s clear that his heartlessness comes from the toll the world took on him: “I’m worried ‘bout me/I’m staying focused, gotta stay on my path/I go through things, I’m a human being.”

Though Ken has been away for much of 2022, his presence was still heavily felt. In May, the Internet Money/BoyMeetSpace artist shared Free Me, a 17-track project that showed his range, and demonstrated his singular ability to cut through immersive production with effervescent flows. The Augusta native’s project featured underground hits like “Baby Choppa” (1.6 million Spotify streams), “Heartbreak Kid” (1.7 million Spotify streams), and “Beautiful,” a collaboration with SoFaygo that racked up over 3.6 million Spotify streams. With additional appearances from Kalan.FrFr, Hunxho, and 21 Lil Harold, the 17-track Free Me project is available everywhere now.