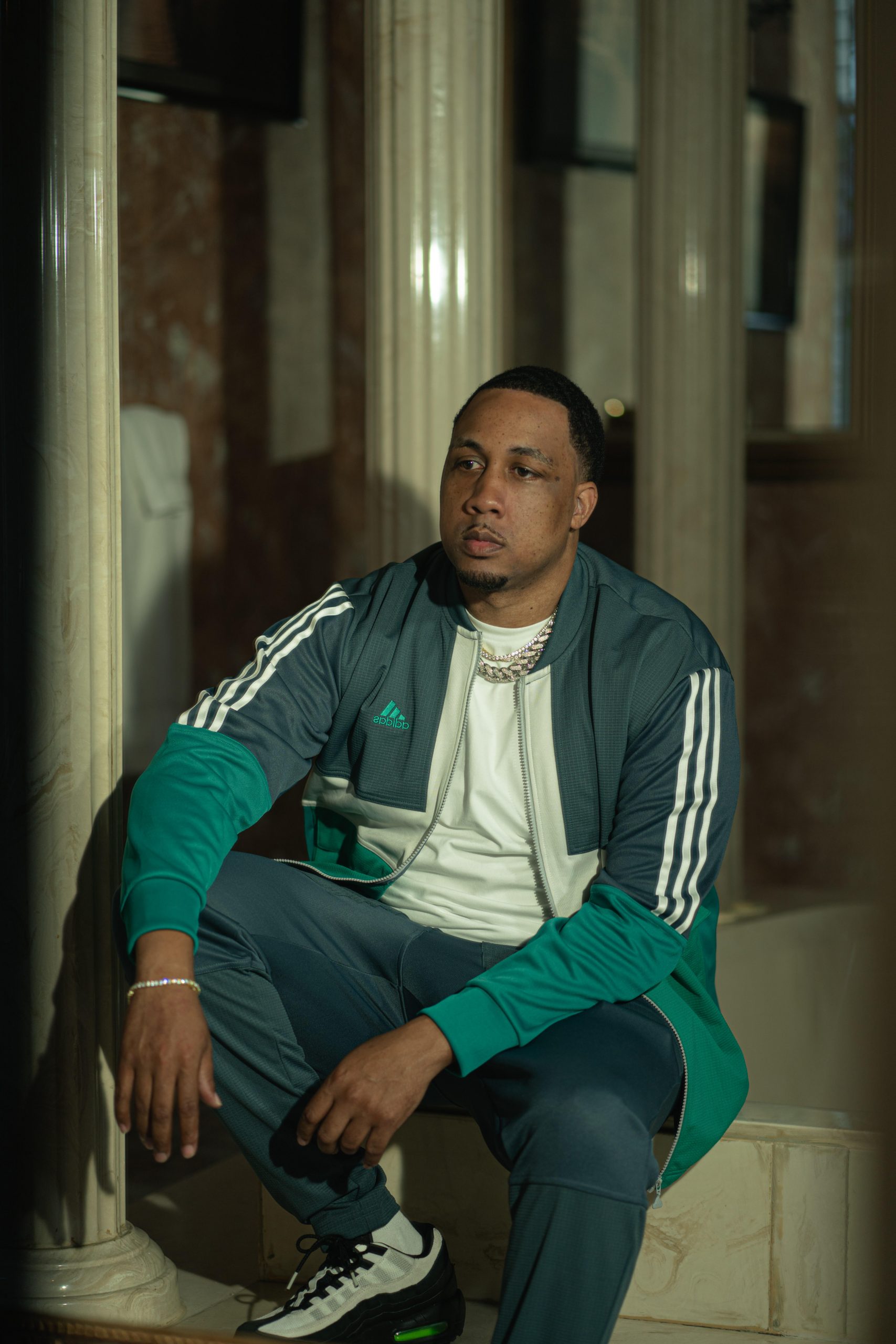 Troy Money always gets the job done in music and the streets. His latest visual for “History” is further proof of the first statement. The new street classic features Quanny P and shows that those two are a dynamic duo. The tantalizing visual is shot, directed, and edited by the prolific videographer TrapSteve. Right outside of the bando, you can see Troy Money doing what he does best. Playing cards with the homies and smoking gas in front of his icy BMW. His Northern Heights chain is an ode to the city he was raised. On his Instagram and in his countless visuals, you can tell he gets respect from his peers.

The new single “History” is coming off the heels of his single “Day 1,” which has over 2 million views on Worldstar Hip-Hop. Growing up around a mother with three jobs and a father in prison, Troy was primarily raised by his grandmother. The older hustlers have always welcomed Troy Money because of his pedigree and athletic skills. He even went to college to play sports, but he did not like his classes, so he ended up getting kicked out of school. While he was there, he had his first daughter, which made him want to push for even more. Troy spent five years in jail after his fed case, and now he is much more mature and ready to create bangers based on his experiences in life.

Take a listen to the street-approved hit “History” today!