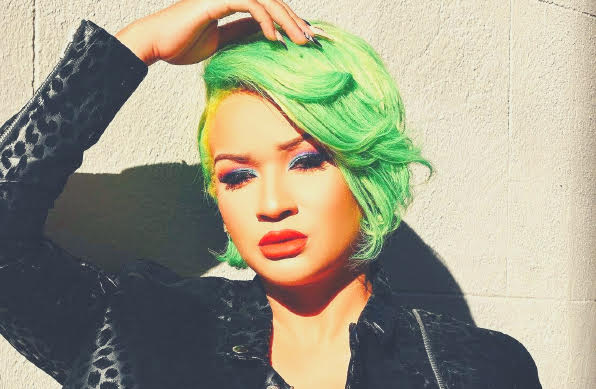 Still riding high off the release of her top-charting debut album The Pain That Sex Brings, Cherae Leri delivers yet another album visual. The Arma Benoit directed video, that released exclusively on Lum before it’s VEVO debut, depicts the Queen of TrapNb in mouth-watering decadence as she performs live for her lover, lyrically reassuring him that she understands and respects his hustle. She acknowledges his dedication and altruistic willingness to put it all on the line for her.

Love is a risky game, but one we all play – a time or two. “I Understand” revels in Leri’s unapologetic transparency as she allows listeners to seep into the inner parts of her soul, her experiences, her highs, her lows and her love lost. The “Fine Wine” songstress serenades her beau with a spine-chilling performance as she sifts between flawless gowns and country landscapes gifting us a 1960’s aura amid never forgetting her Houston roots.

This poignant offering reveals Leri’s awe-inspiring versatility from seductive bombshell to diary narrator. The record is dedicated to a fallen but never forgotten lover. Leri reflects, “For always understanding and allowing me to understand you. Fly high. #143.” It’s one of her most personal records to date; indulge below.