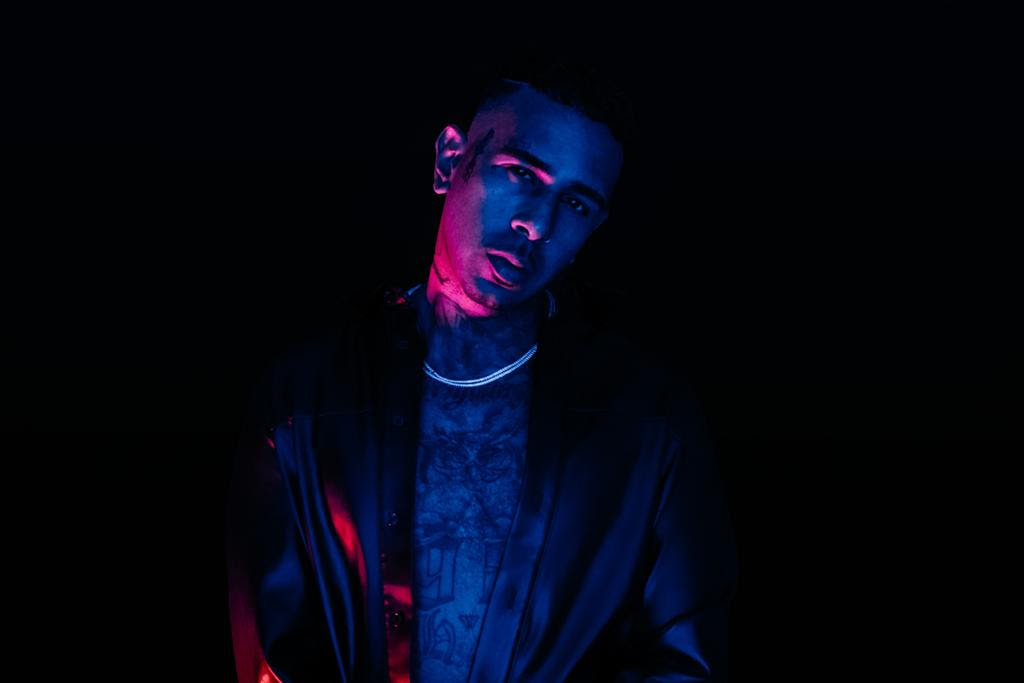 Through the years,  DIY pioneer Young Hollywood has established himself and become one of the most respected and influential producers in the Latin-urban and Reggaeton genre, and a true talent in many areas.

Today, his sound has expanded into genres you never thought of. In fact, he has become the creator of a new subgenre called Trap Tumbados. Now the legendary Puerto Rican producer based in Miami is more than ready to show everyone a new side. Young Hollywood officially announces his first single release as an artist. Stream “Back & Better” here.

The track is powered up by an infectious Latin trapbeat that builds towards an irresistible hook. With this undeniable energy, it’s primed to pop off worldwide. As always, he turns up with a vivid, vibrant and undeniably fun song. The accompanying video, which clocks in just over three minutes, is directed by Fred Oliveria and Hollywood himself. It follows the producer-rapper combination around with two beautiful young ladies as he goes bar for bar about his lifestyle and more.

His music will never be boring and that is what makes him so special. Hollywood knows how to capture his audience with his signature sound and eclectic visuals. Although it is always warm in Miami he knows how to deliver cold bars and lyrics. As a Reggaeton act, he has worked with top acts like Pittbull, Daddy Yankee, Don Omar, Nicky Jam, Cosculluela & Wisin & Yandel to name a few. His new single is a banger peep the visual here below!