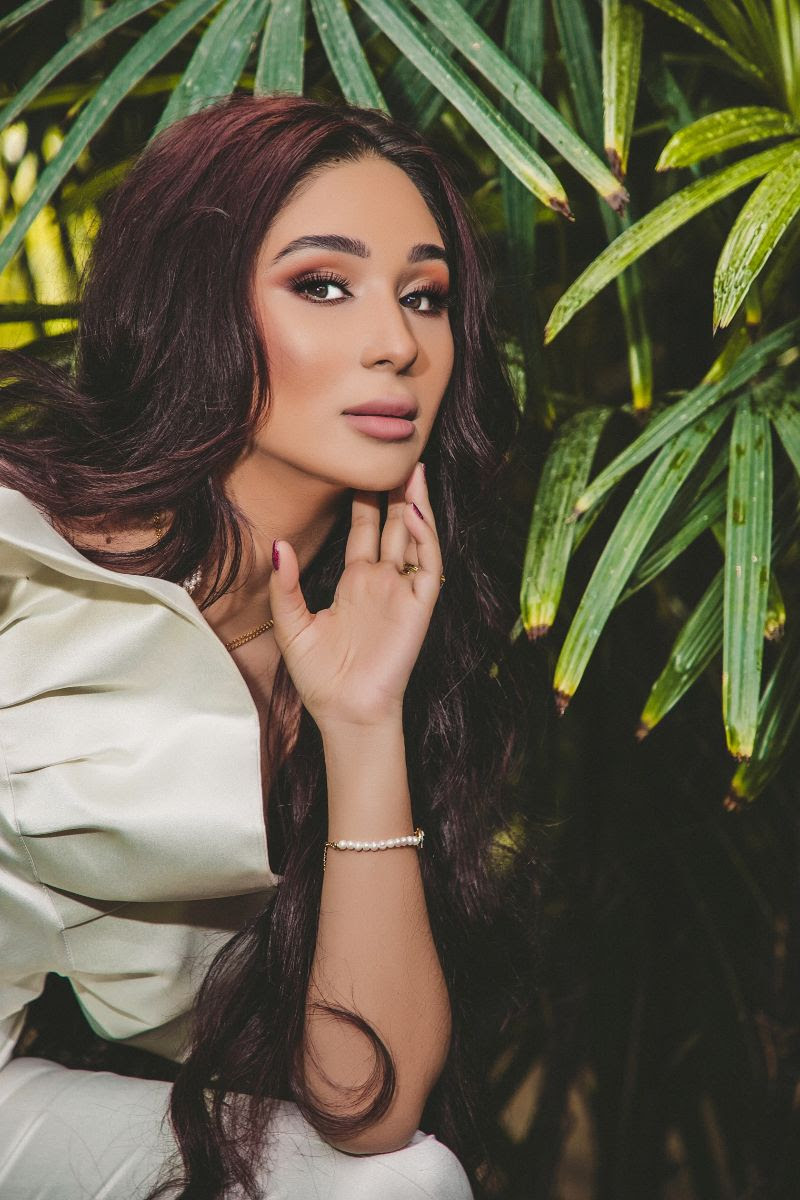 Multilingual, internationally renowned, award-winning singer, songwriter, and musician Mehrnigor Rustam makes her long-anticipated English language debut today alongside a roster of international artists with the single, “AIR BNB.” Canadian producer/DJ/musician, DJ Moza, known for curating talent from around the world to record with, tapped the Tajikistan native for this latest – pairing her with a roster of up-and-comers from across Latin America including Kassandra Lee , RR Baby , Kayoh LA and VG.

Globally revered for a catalog of popular music in several languages, “AIR BNB” is a departure from Mehrnigor’s typical creative output that can only increase her loyal fanbase. Mehrnigor’s  emotional vocal stylings and universal appeal has already amassed her an impressive 816K Instagram followers, and coverage from world outlets like MTV World, BBC World, B4U, and Al Jazeera.

“I am really excited for my fans around the world to hear my first English song. I had a great time working with DJ Moza and all the other talented artists! ” Mehrnigor tells us. “I love Moza’s vision of bringing artists from different cultures and backgrounds together onto one track!”

Combining atypical music pairings is signature DJ Moza. The Vancouver producer/DJ-turned artist cut his musical teeth touring alongside Mos Def for over half a decade as a supporting act, expanding both his tastes and his rolodex. DJ Moza’s goal, both as a DJ and record producer, is to consistently and seamlessly fuse sound styles and establish his name as a multi-genre pioneer. “AIR BNB” is his most ambitious example of that fusion to date.

“I brought the whole world together on this track!” Moza proudly declares of his handiwork. “In the midst of all the chaos that’s been going on in the Middle East and throughout Latin America, I hope that my music continues to bring us all together to celebrate more love and unity.”