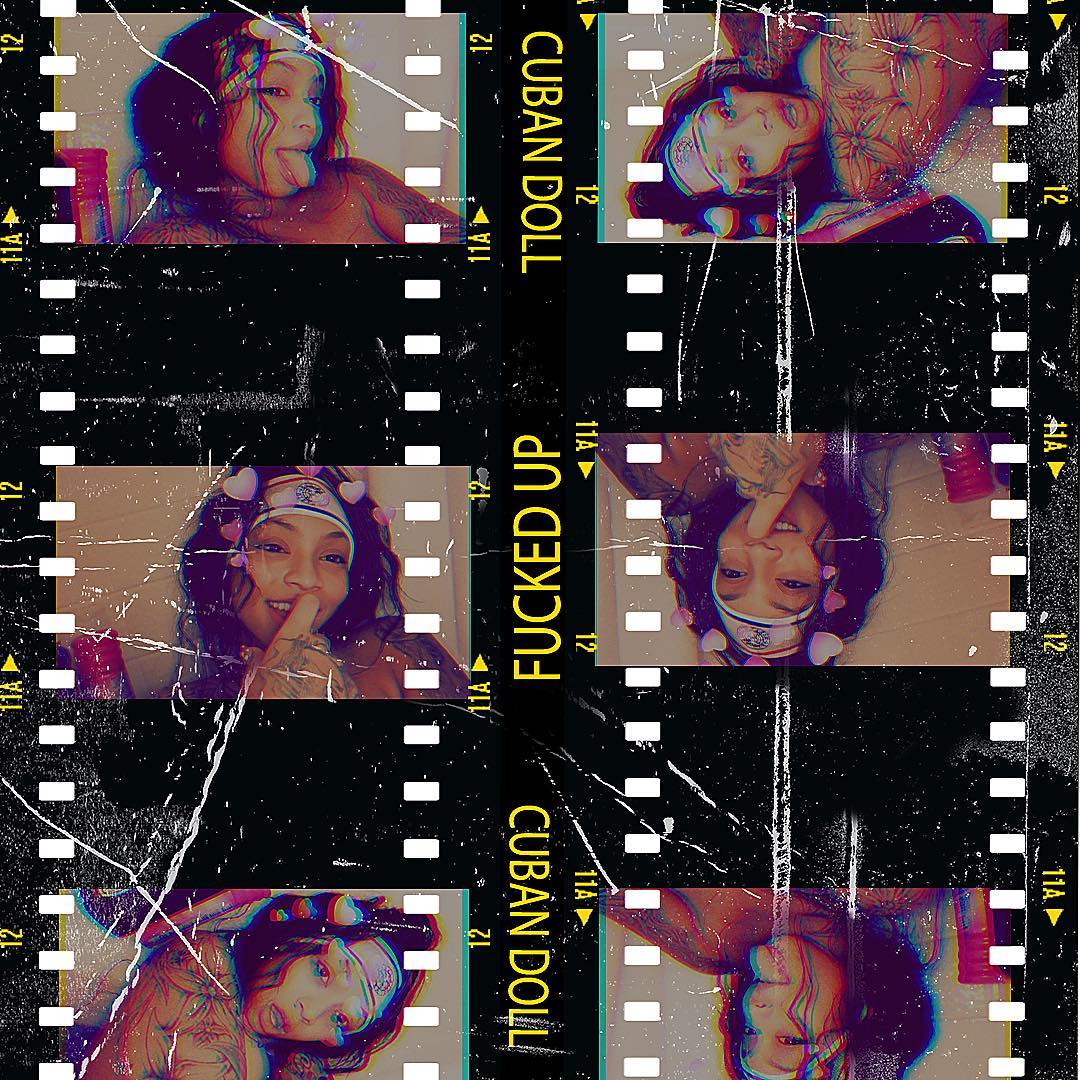 Cuban Doll has been releasing a steady stream of music over the last couple of months that’s struck a chord with her growing fanbase. Continuing with the consistency, she’s gifted the world a new release with “Fucked Up.” The track talks about what some of the things an ex-acquaintance of hers did that she doesn’t find too flattering. It’s pretty personal and goes to some dark depths, but, in the end, it turns out to be exactly what she needs to say; a therapeutic session in the studio, if you will. Whether it’s based on true events or just a form of artistic expression is something that remains to be confirmed.

All around the Twitterverse, fans have been voicing their support for the song. It’s hit a note with women who have gone through similar problems with their significant others.

For the haters who’ve voiced their dislike of the song, Cuban Doll has a message for them as well.

Check out Cuban Doll’s “Fucked Up” below.

Related Topics:featured
Up Next