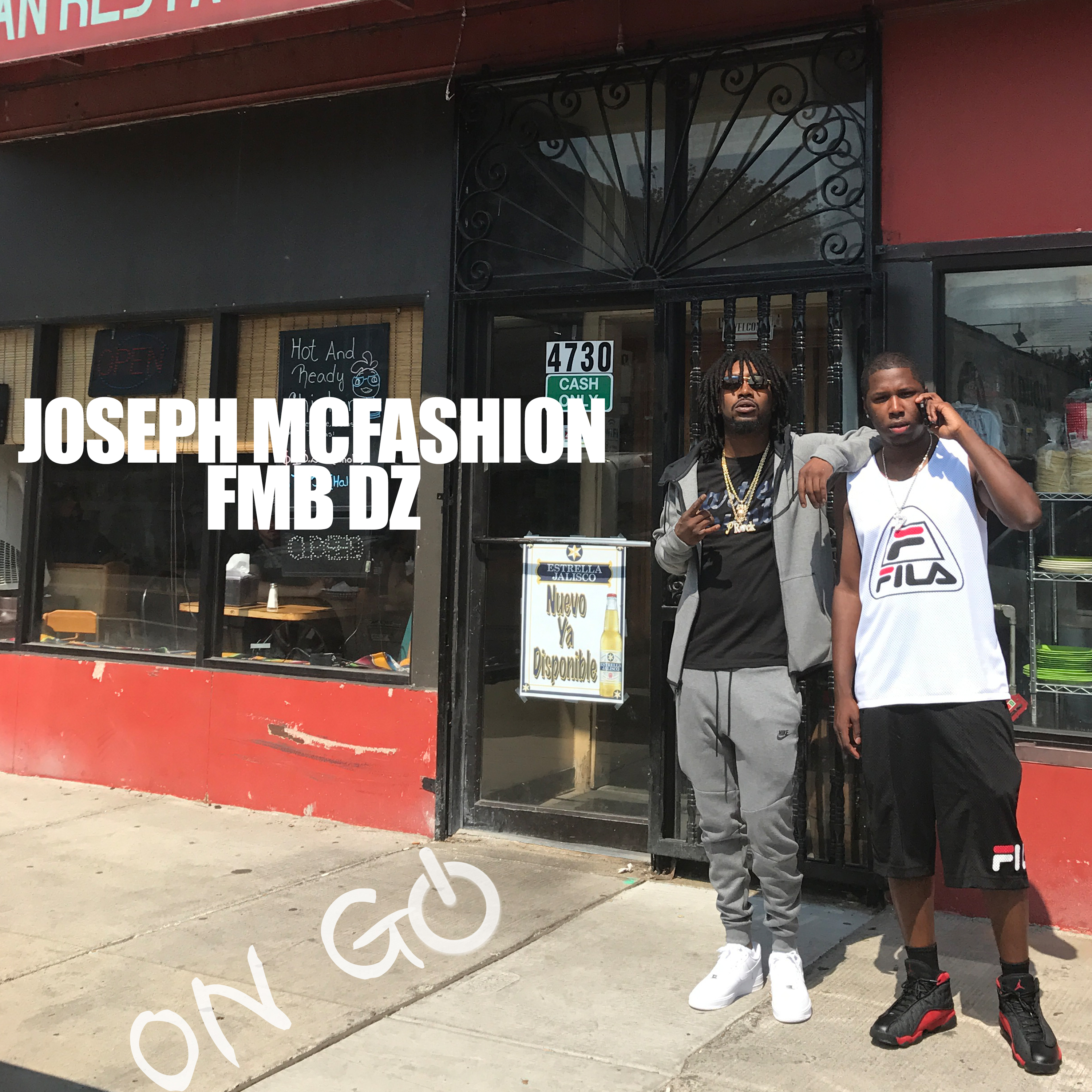 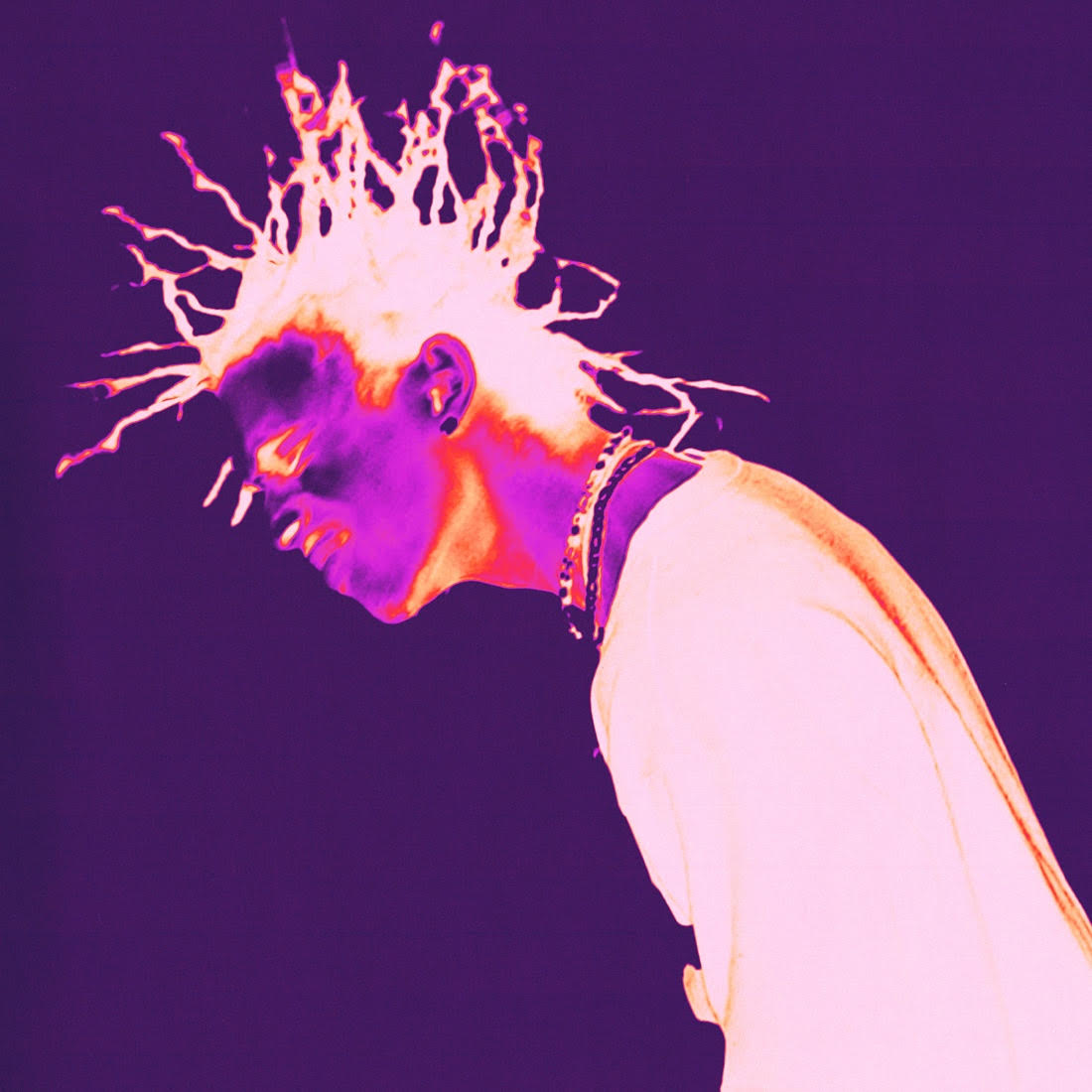 Born and raised in Arizona, Jaxx was holding down a potential career as a pro skateboarder before he ever considered music. By Jaxx’s late teens, his older brother was making music of his own, and after seeing him perform, Jaxx found a new calling. After recording his first songs on an iPhone in a church parking lot, he got his first dose of attention when he released “Ride With Me,” a melodic rumination on loyalty. After the track collected over 100K streams, Jaxx built his momentum with subsequent singles like “Road 2 Nowhere” and “Like This!” After spending time in the studio with Internet Money, Jaxx unloaded “Domino,” an ethereal 2021 single that led to more momentum and the chance to level up like never before.

Looking ahead, Jaxx wants the accouterments of music superstardom. He also wants to be a source of relief for fans, a group that continues to multiply. Jaxx has the opportunity to build his community by hitting the studio with new ideas and a belief that his best work is ahead of him. “Since I’ve been making music, every song keeps getting better,” he shares. “I’m more excited to put out new music than I’ve ever been.”

Stay tuned for more music from Jaxx in 2022! 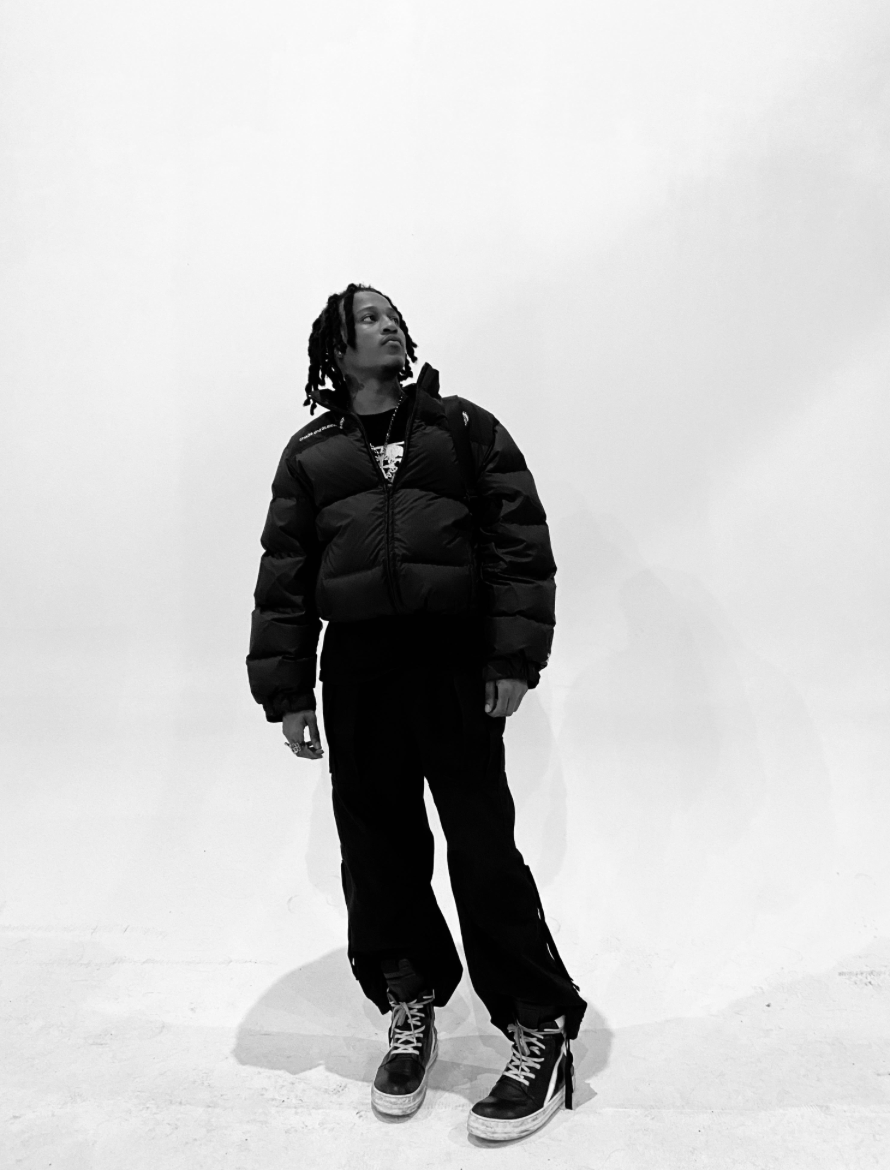 Philadelphia, PA rapper T$AN is looking to launch himself into the mainstream in 2022 after having proved himself with a prolific run through the underground scene over the past year or two since his Farewell EP introduced us to the charismatic young artist. His debut captivated many in the Philly area and beyond as many people quickly compared his sound and energy to Lil Uzi Vert’s, which is quite the rare comparison as many would be hesitant to throw a young artist such high praise, but in the case of T$AN these high marks always felt deserved.

After taking a brief hiatus of dropping music through the pandemic, T$AN is back in full force after having taken time off to fully master his sound and incorporate new sonic wrinkles and types of production into his repertoire, most recently with his new visual for “WASTED” that serves to kick off an upcoming run of visuals into his forthcoming EP Till The Death of Me which is set to release later this spring. “Wasted” was brought to life by CASEUNO Films whose direction matches the energy of the song perfectly, showing T$AN as the life of the party, creating scenes that show the events leading up to T$AN personifying the track’s title. The duo of CactusGotti and TCHNBeats handled the fast-paced, futuristic production that sets the ideal backdrop for T$AN create a warped atmosphere of chaos and euphoria. 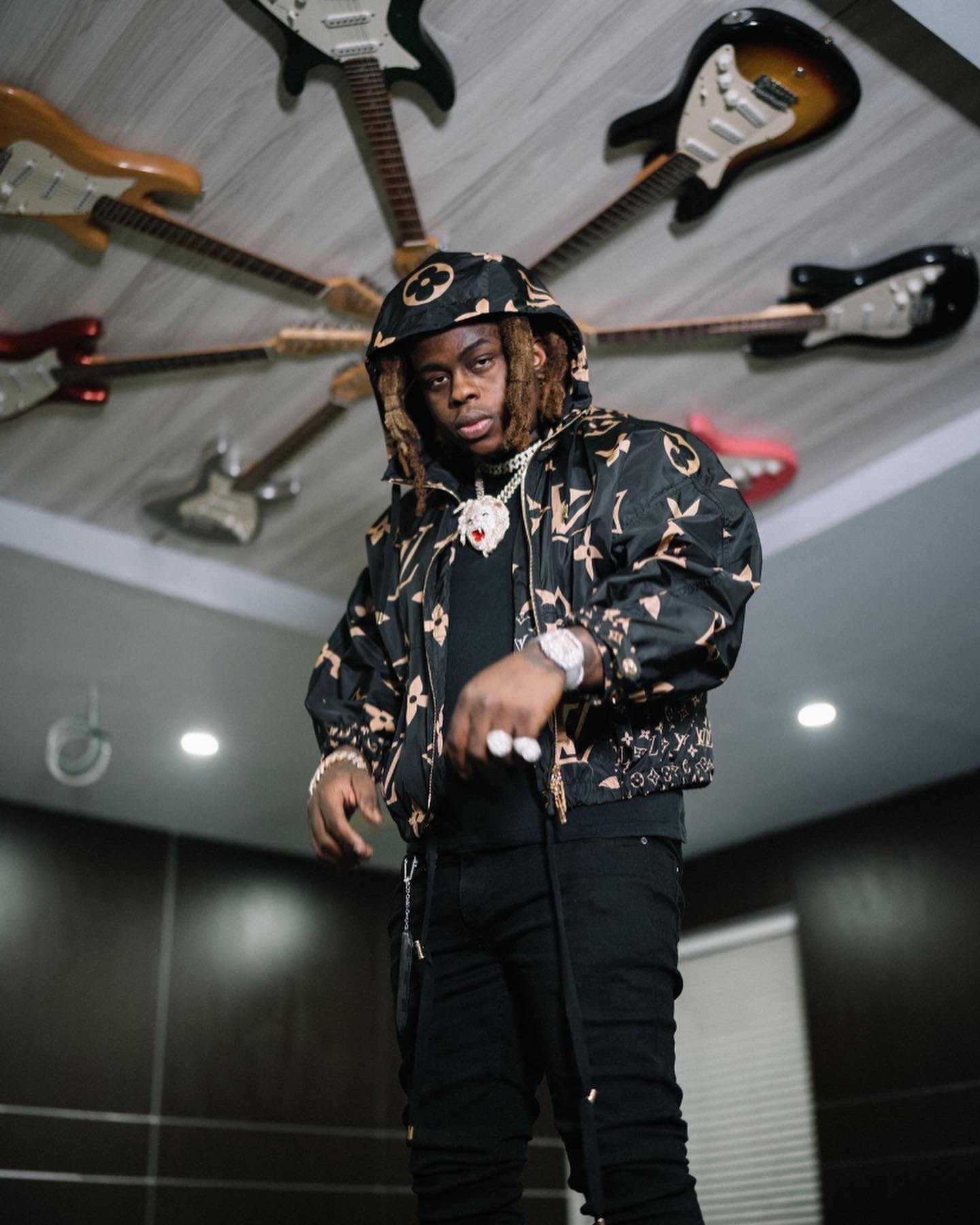 VV$ Ken is Orlando, Florida’s next buzzing artist. Today Ken is back with a brand new song and video titled “Thorough” and is directed by Jolo (@shotbyjolo).

Ken is no newcomer to the rap game, in fact he has been dropping music for years under various aliases. Last year Ken received a big co-sign from Tory Lanez, and would go on to sign to his label, One Umbrella. On instagram Tory Lanez praised Ken stating, “I GIVE HIM 3 MONTHS BEFORE THEY CALL HIM THE GOAT BEST IN SOUTH PERIOD in my eyes”. He additionally co-directed and starred in Kens’s track and “392”.

He has gone on to do big tracks with Tory lanez, Rich The Kid, EST Gee, and has many more to come. Ken’s sound is not only refreshing but exciting as well. Each track will have you running it back over and over.

On January 14th VV$ Ken put out a music video for his song Thorough. Please join us in support of his new track “Thorough” and stay tuned for what he has in store in 2022.