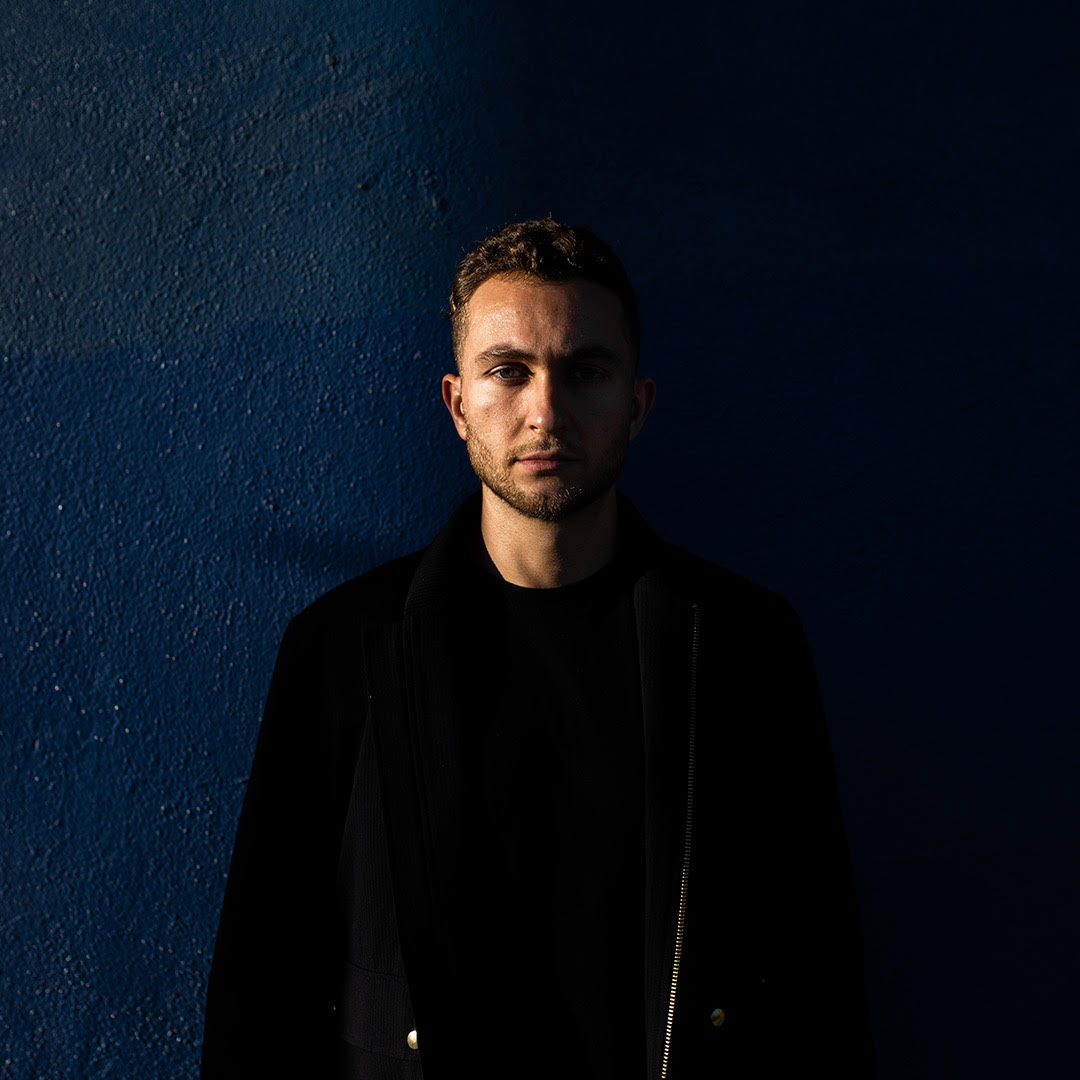 Virginia raised, Egyptian bred, Sherif is an artist jumping on our radar as he looks to close out 2021 with a bang. A catchy record that is sure to entertain, Sherif is a versatile artist that is always going to leave you guessing what’s next. With an R&B influence on the single, Sherif explores a new concept.

“I called it Illusion because I felt like this woman was an illusion in my mind, in the sense that my idea of us and our reality were so far removed,” he says about the song’s concept. “The song is about the grey area in a relationship where both parties need to reach a conclusion on where they stand, which inevitably results in their demise. I was inspired by Prince and his many tales of unrequited love, and I shouted out Frank Ocean’s Bad Religion on the chorus because I also drew inspiration from that song conceptually.”

“Illusion” prepares the forthcoming release of Sherif new album, What It’s Like To Be Human, which drops 2022 — independently. Following 2020’s debut album, The AfterParty, What It’s Like To Be Human to me is all about the human condition and the most basic elements of raw emotion that we all feel. With love being the most powerful one, the album also dives deep into fear, doubt, anxiety, depression, heartbreak, lust,  jealousy, paranoia and loyalty. This is the most personal I have ever been on a record and I wanted to reach a certain level of vulnerability where people could listen and be like “Damn, I was feeling the exact same way I just didn’t know how to say it.”