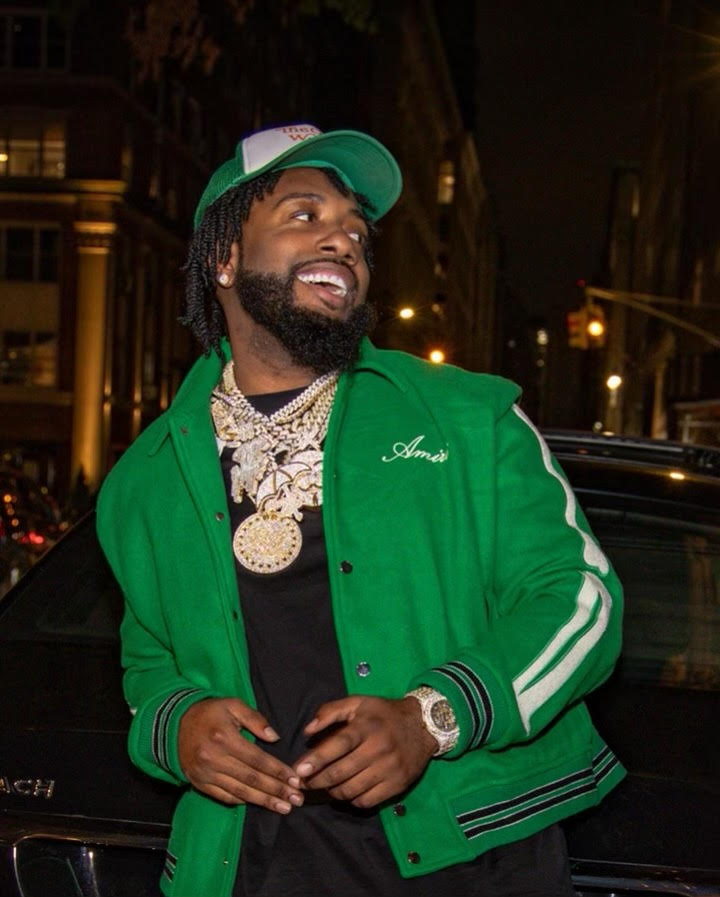 King Solo is making his rounds in NY after coming up out of the Wyandanch region. His impressive rap skills make it hard not to be a fan of him. His new single “Plottin” is a strong track with a solid feature from Jay Gwuapo. The hard-hitting track is a deep look into both rappers’ upbringing in the trenches of the North East. Over time, King Solo, aka Jallah Hatcher, hopes to work with Drake, Gunna, and NJ’s fast-rising creative Coi Leray.

Solo came up being inspired by 50 Cent, Drake, YFN Lucci, and more. Today, his music is a direct reflection of all of his musical role models. His hybrid rap style has helped him progress and captured the attention of countless fans in the area. Growing up, Solo witnessed a lot and went through even more. He came from very humble beginnings, but he never stopped hustling. All he knows is to make it happen. There is much more to come from NY’s next up-and-coming rapper King Solo.

Sherif Is Looking To Make Noise With New Single “Illusion”