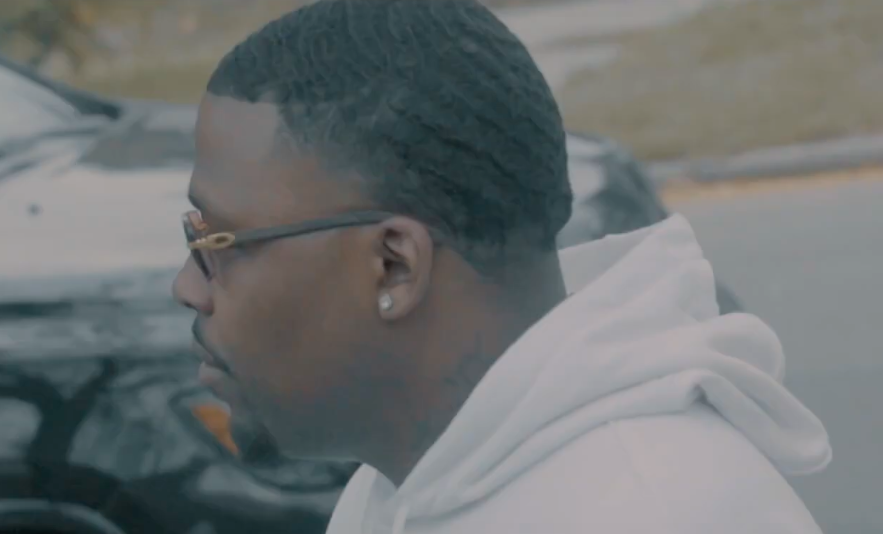 RewindRaps and Shittyboyz TrDee are both doing the damn thing and they look young enough to be in school still. Their new collab, “STFU,” lets you know that, though they are young, they’re still running shit. A bass-heavy instrumental provides the two with the chance to make thrilling magic happen. They succeed.

Watch the video for “STFU” below.

Teejayx6 heads around town on “Apple” 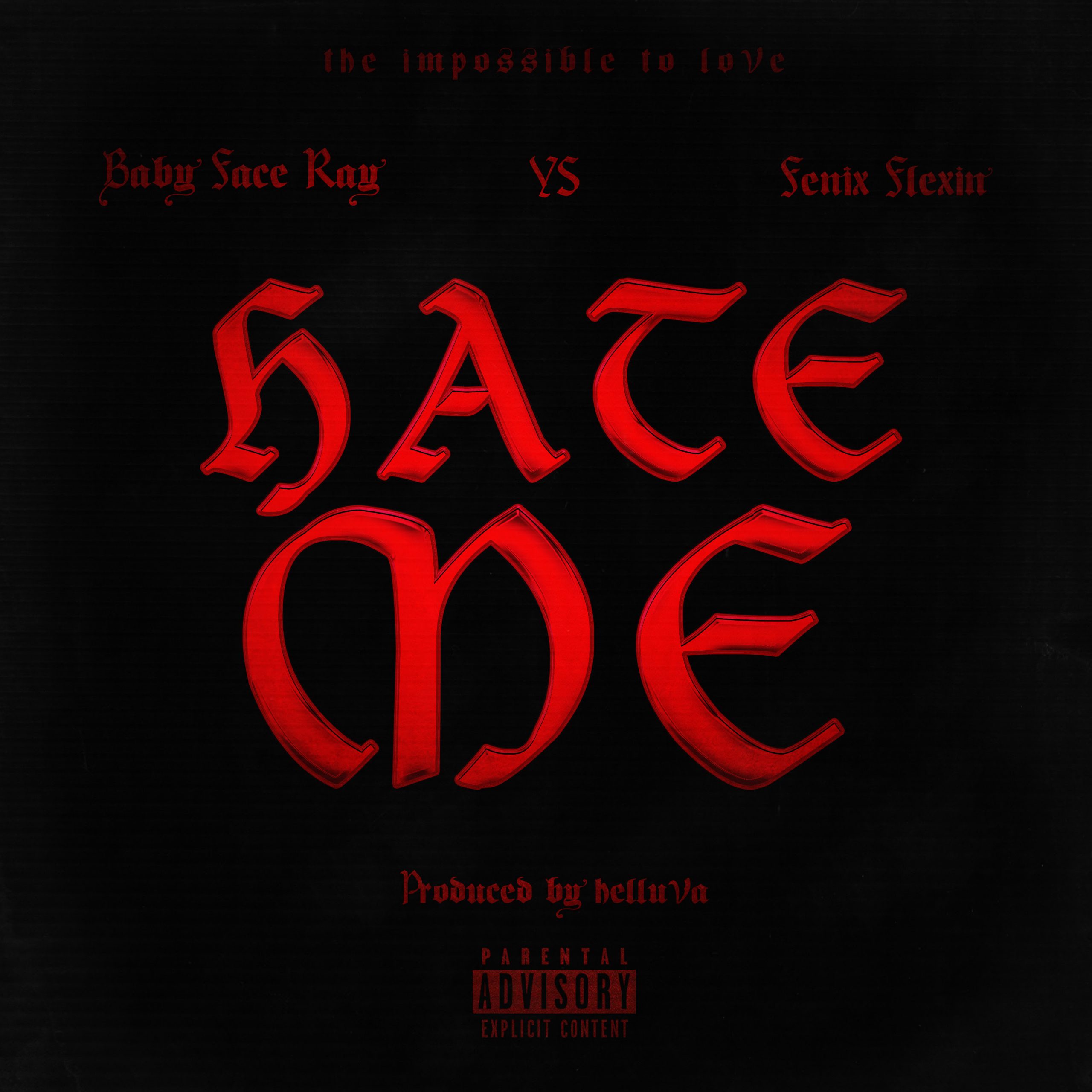 Compton’s YS is back with a new single further solidifying his Detroit ties as he collaborates with Platinum Producer Helluva once again. “Hate Me” features the self proclaimed Motor-City young OG Babyface Ray and LA staple Fenix Flexin (formerly of Shoreline Mafia). “Hate Me” is the first single from YS and Helluva’s highly anticipated project “Realer Than Real” which is expected to release in the next few months.

The trio rap boastful bars about their lives and the envy the face. Babyface Ray kicks off his verse with  “I know these n***s hating, I feel em I’m living wavy, they know it ain’t no playing, they play me i’m demonstrating”. YS follows with his own earnest bars “principles that I stand on, gotta put my fam’ on, I’m plotting on my next move, they hoping that I fail though”. Fenix quickly explains the difference between him and others at the beginning of his verse by stating “I can never be you n***as I can’t fake the funk”.

Directed by Wyatt Winfrey, the grainy 90’s handycam style visual takes place in a lofty space as the three artists casually lounge in their flyest fits and struggle to fit their wads of cash in their designer bags smoke copious amounts of blunts and record music. 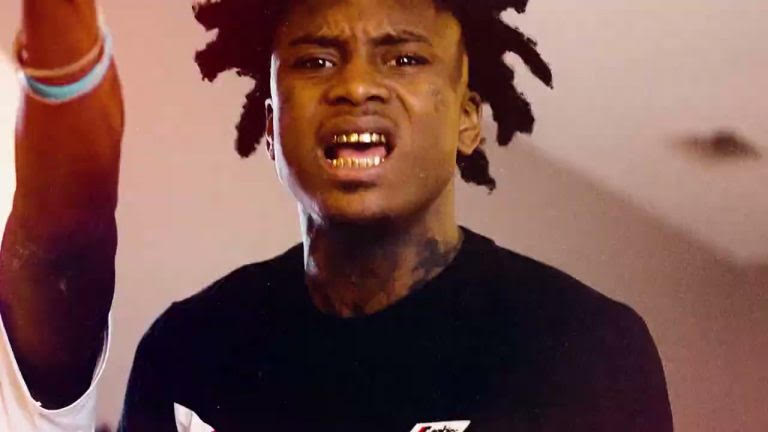 Jdot Breezy is one of the most notable artists coming out of the rising Jacksonville, Florida music scene. He’s become known for his fast-paced aggressive songs like “Tweak Shit” and is following that up with the visuals for “Tweak Shit 4”. The video perfectly compliments the song with bold angles and quick transitions.

The artist is clear he’s not afraid to cross any lines, delivering audacious declarations through-out the entire song. The video, directed by Leeza Ashley, is busy enough to keep viewers captivated — as he doesn’t take away from the boldness of his lyrics, forcing viewers to sit down and pay attention to the Jacksonville takeover.

“Tweak Shit 4” by Jdot Breezy is available exclusively on YouTube now! Watch below. 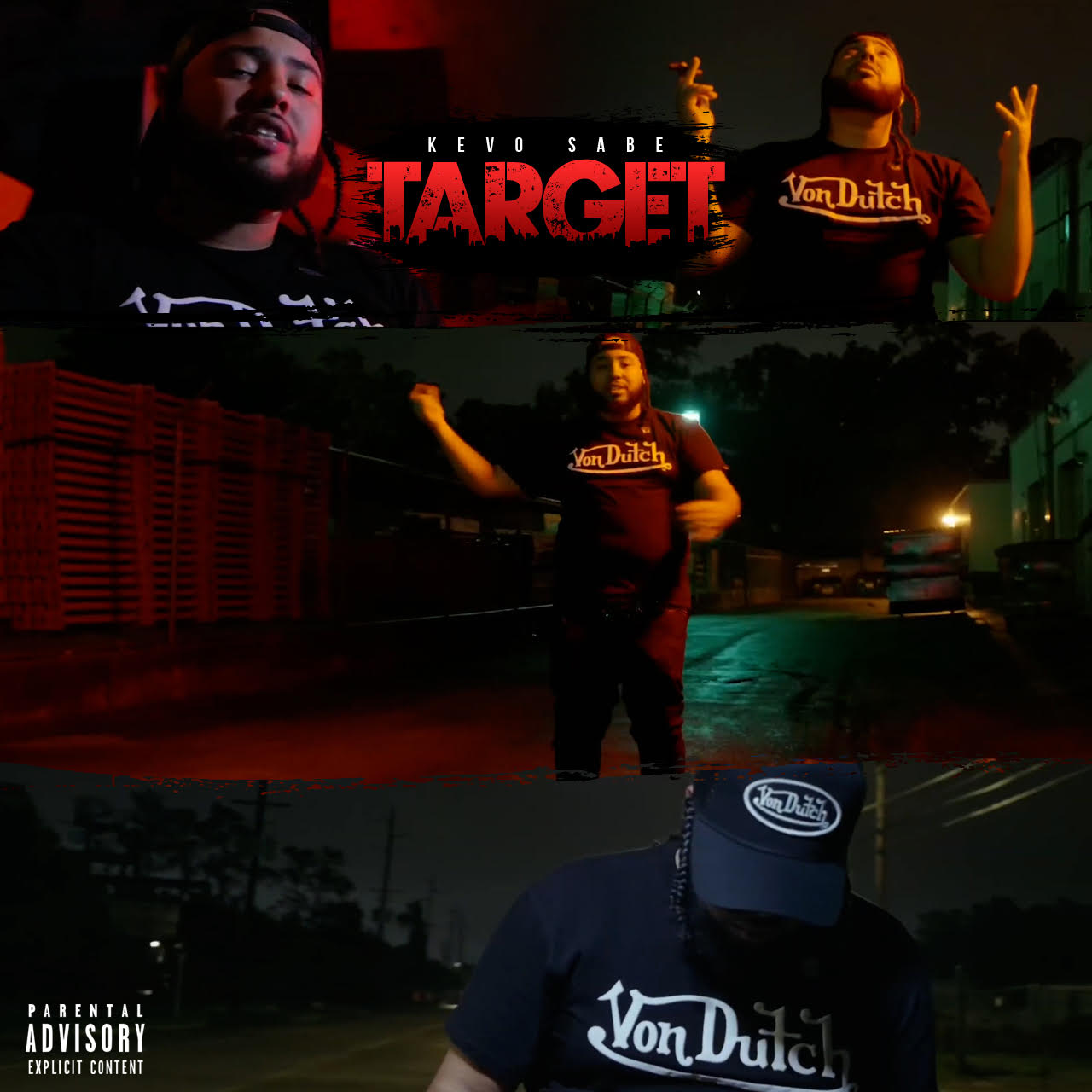 Marcus Gaddy aka Handrew Drops “Walking Down The Hall”