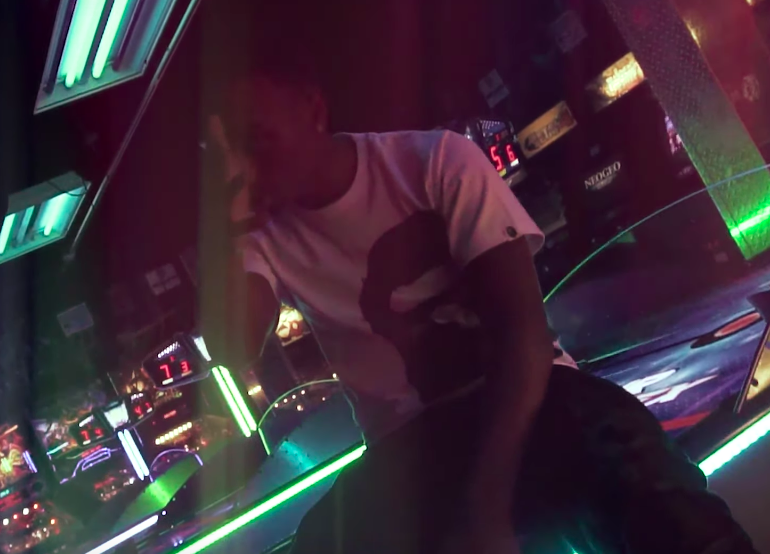 ShittyBoyz Trdee’s new track, “Lately,” is so energetic that it immediately sucks you in, no matter how hesitant you may be to get into it. Thanks to its vigorous instrumental and high energy, “Lately” is a smash that you won’t soon forget.

Watch the video for “Lately” below.

Teejayx6 gets his scam on in “Swipe Story” 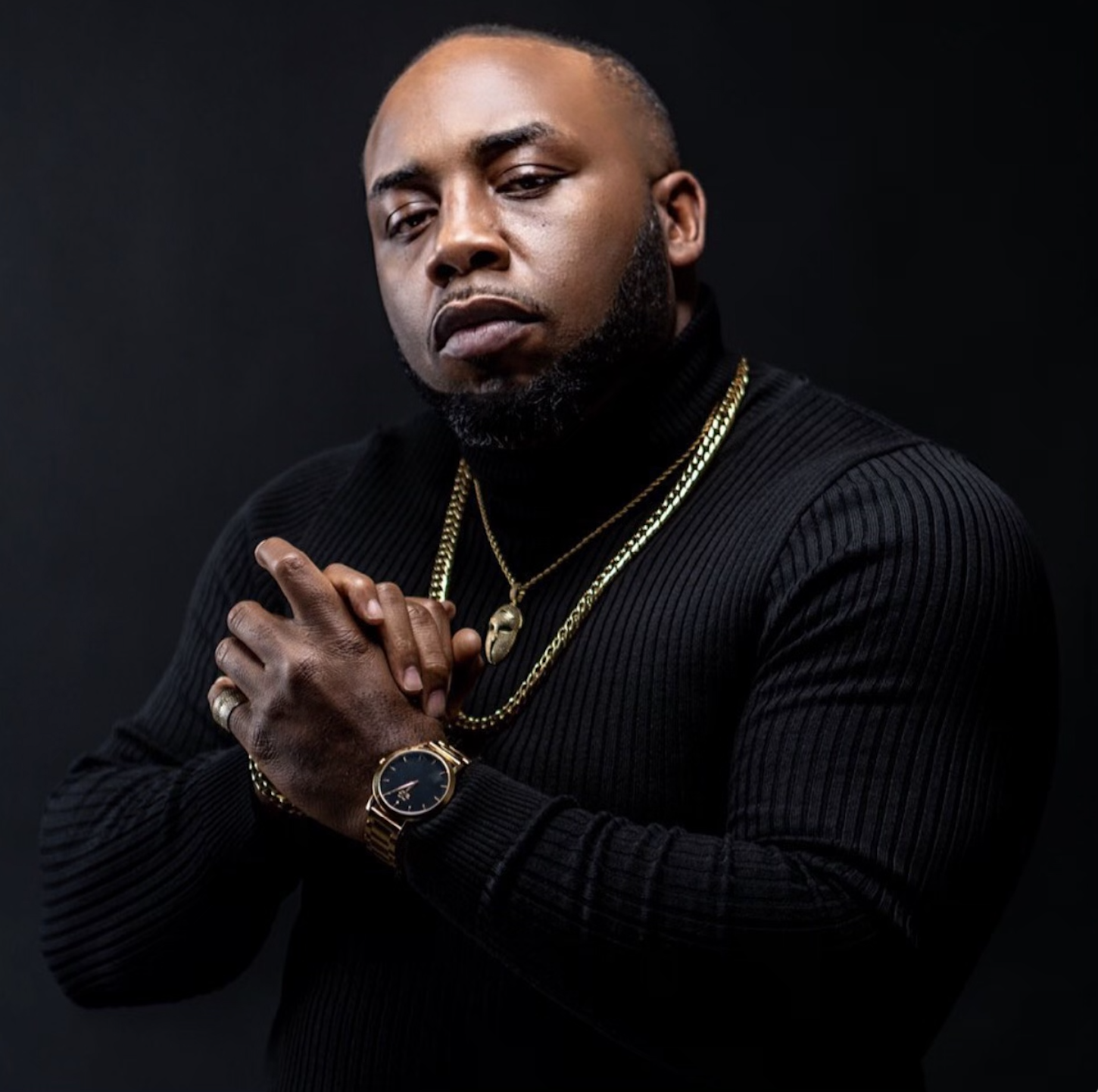 Inspired by the luxurious life he lives, Houston rap artist Sean Kiez of The Formula Ent. sets the bar with his new single “Addicted” along with the official music video.

“She aint just my friend she addicted. Goyard or the Prada she be proper! Red bottoms or the gold Balenciaga’s.”

Sean’s hot new single featuring rap star Jucee Froot is dedicated to the ladies out there that are out here getting money while spending someone else’s cash. On the other hand, it’s a track for the men out there that appreciate these bossed up women and don’t mind spoiling them with expensive brands and more. In the record, Sean expresses that not just any woman can get this kind of treatment. She has to be confident and all about her paper.

As for the visual which is directed by DangFilms, it is something you can’t take your eyes off of. The video is dripping in luxury as it consists of Luxury cars, beautiful women, a mansion, and designer clothes. Additionally, you can catch Jucee Froot rapping her hard-hitting verse while driving off in a Rolls-Royce. There is no doubt that this collaboration brings out the best in both rappers. To make the moment even more significant for the Houston hip-hop wave, Sean Kiez shares a celebrational handshake with Mike Jones to honor how far the city has come and where it’s about to go.

“Addicted” is a record that was produced by Hunga and it is something you’ll want to leave on repeat and live your best life to. Stay tuned because his album Boss Life is on the way! The entire project is produced by Grammy Award Winning producer Raphael RJ2.

“Addicted” is available now on all platforms. 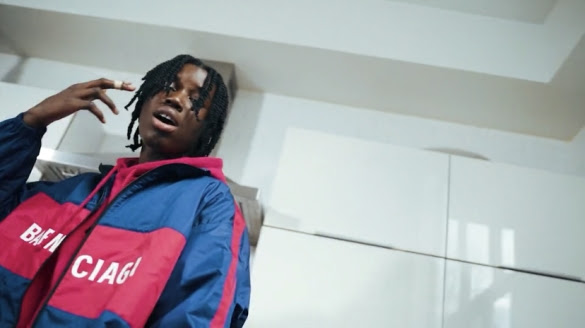 He initially set the stage for the EP with the banger “Get Money” [feat. Tyla Yaweh & DDG]. The music video posted up 233K YouTube views, while the song racked up 251K Spotify streams and counting. Earning critical acclaim right out of the gate, HotNewHipHop praised, “Melvoni has been making quite the impact as of late thanks to a plethora of dope singles that show off his singing chops, as well as an ability to write catchy hooks that are going to stay with you” before promising the single “features all of the youthful exuberance you would expect from these three.”

The four-track EP highlights the dynamics of Melvoni’s inimitable signature sound. Clean guitar bristles up against on melodic rhymes on “Million Dollar Peasant” as his voice echoes on the chantable chorus. Meanwhile, he pulls up over trap piano on “Call” with slick storytelling as he urges, “If you ever feel alone, just give me a call.” For the explosive finale “Blaze of Glory,” he bodies a skittering beat with commanding and confident bars. 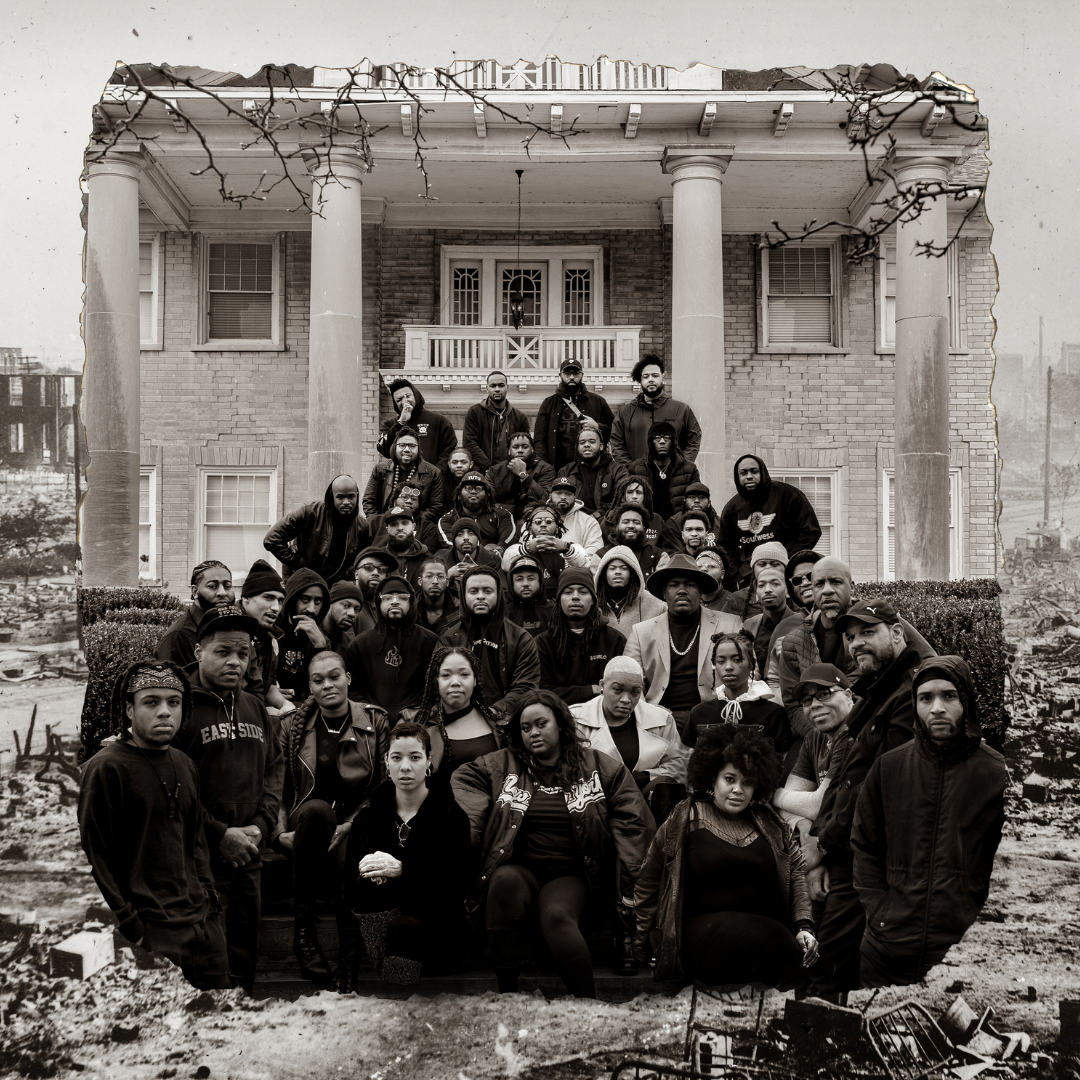 Fire in Little Africa – a groundbreaking album of original material, written and recorded by a collective of Oklahoma hip hop artists to commemorate the 100th anniversary of the Tulsa Race Massacre releases “Shining” today along with a striking visual. It is the first single from the album that will be released on May 28 by Motown Records/Black Forum in partnership with Tulsa’s Bob Dylan Center® and Woody Guthrie Center®.“Shining” was produced by Fire In Little Africa Executive Producer Dr. View and features Tulsa area artists Steph Simon, Dialtone, Ayilla and Jerica Wortham. The video was produced and directed by Boomintree Films with Assistant Director avitiuh.

Giving context to the video, Dr. View shares, “’Shining’ is a trip back in time to Tulsa in 1920, just before Black Wall Street was attacked, bombed and burned to the ground in the 1921 Tulsa Race Massacre. The video conveys the peak of Black Excellence that defined the Greenwood district 100 years ago and ties it to the Fire in Little Africa movement that is showing the world how Tulsa still shines today.” He continues, “We know that the story of the 1921 Tulsa Race Massacre is one filled with pain, darkness and trauma for Black people, but the story of Tulsa in 2021 is about the greatness that rose from the ashes. ‘Shining’ humanizes the victims of the Tulsa Race Massacre, taking them out of the history books and showing them on a night on the town living life joyfully. That is what Greenwood was, is, and will always be about.”