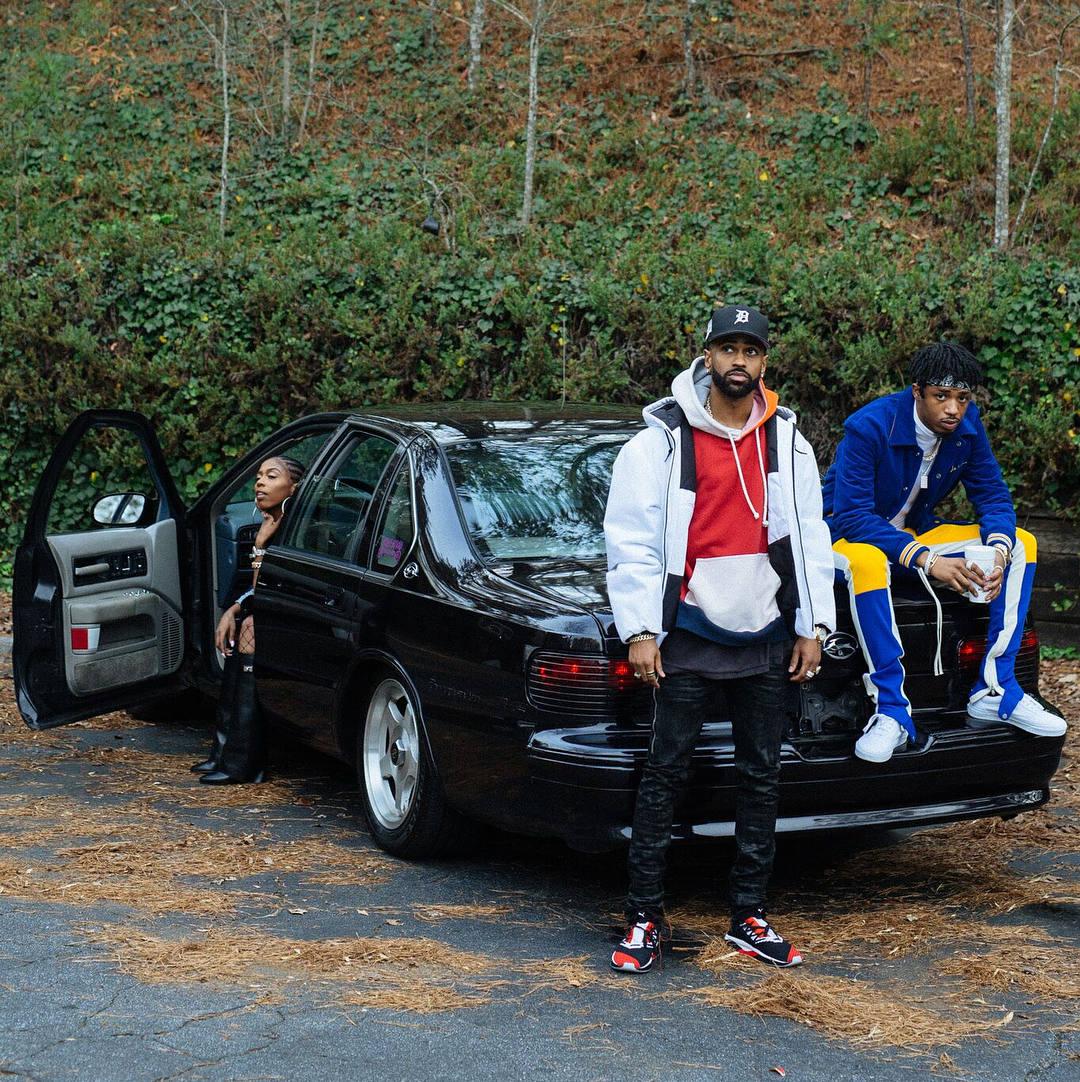 Big Sean’s Double Or Nothing will be remembered as one of the most polarizing projects of 2017. People couldn’t tell if they loved it or hated it – questionable lyric choices and the raging question of whether Sean and Boomin (who produced the project) had comparable styles made for some funny social media jokes. But the question that lingers in the mind at the end of the day is how does he ultimately fare? Does Sean do Metro’s dark production justice? For the rest of the album, there are mixed results. But on Double Or Nothing‘s fifth track “So Good,” Sean invites Kash Doll to the proceedings and the two create one of the most intense, sexually-charged rap songs in recent history.

Metro Boomin provides a hurricane of production, something that seems to only move faster as it goes. It’s been stripped down and saddled with the Bay Area’s mainstays – quick snaps, shouts of “Aye,” and trunk-rattling bass. As much as Big Sean and Kash Doll do and say on this track, Boomin’s production is the silent, yet loud, character that trades verses with the others.

And verses, that’s another beast entirely. Sean’s quips here are legendary, aimed at a woman whose very talented in the bedroom. On the song’s explicit chorus, Kash Doll’s sensual voice can be heard adding ad-libs and her own sense of sexual freedom into the mix. When she comes in for her verse, it’s more on-the-head and vulgar – in a good way – than what you’ll hear from Cardi B. or Nicki Minaj. She immediately makes it clear that she’s freaky and her verse backs it up (no pun intended).

What really makes the song work, outside of the witty wordplay provided by the two Detroit mainstays, is the chemistry between the two artists. They both offer a quiet, withdrawn delivery that belies their usual energetic method of rapping. This allows them to ride the beat in ways that help to transcend it’s pumping bass akin to a bull rider mastering the throttling beast. Their energy also plays off each other’s similar styles, egging each on to get even crazier, and raunchier. Their combined efforts have enabled them to slide in, right as 2017 ends, and release one of the best songs of the year.

When “So Good” reaches its conclusion, the impact that it’s made on your ears is a positive one. You’ll be tempted to listen to it again – just not where people can hear that you’re listening to it because boy, is it explicit. But it’s different, organic, and sexy; three adjectives that can be used to describe Kash Doll herself. The sexual tension she brings to the track elevates it from a good one to a great one. This will be the song that pushes her from the top of Detroit rap prominence to the world’s playing field. 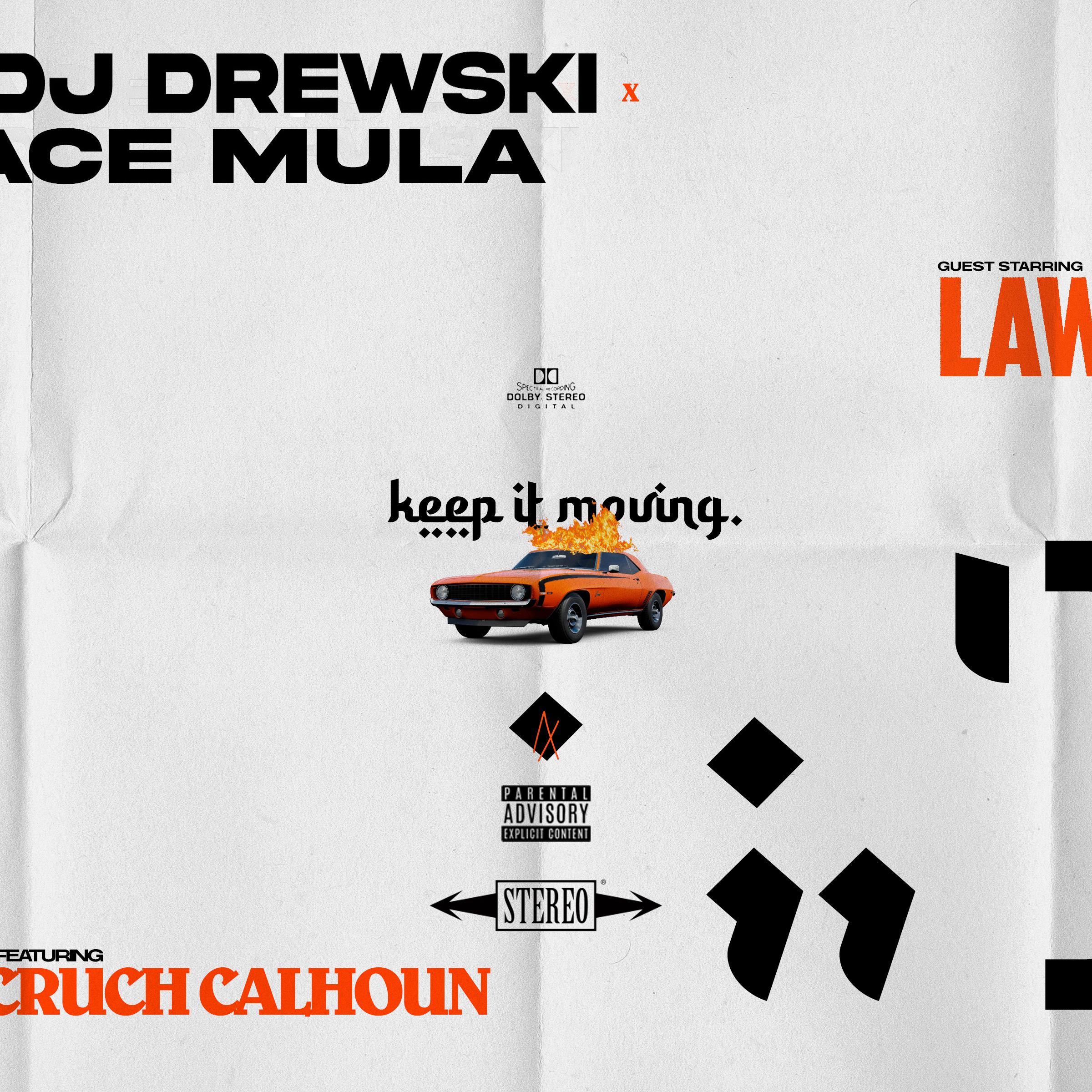 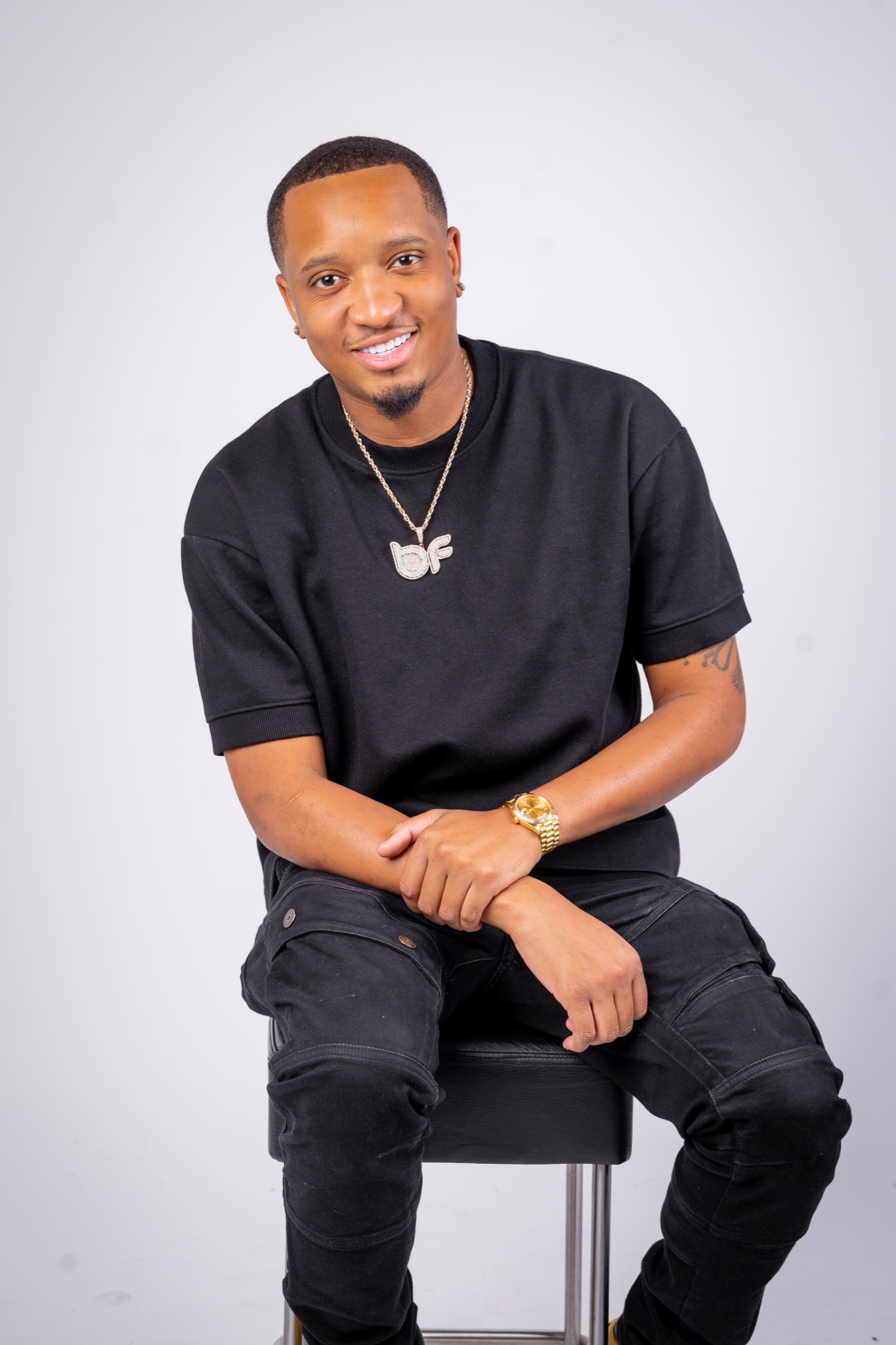 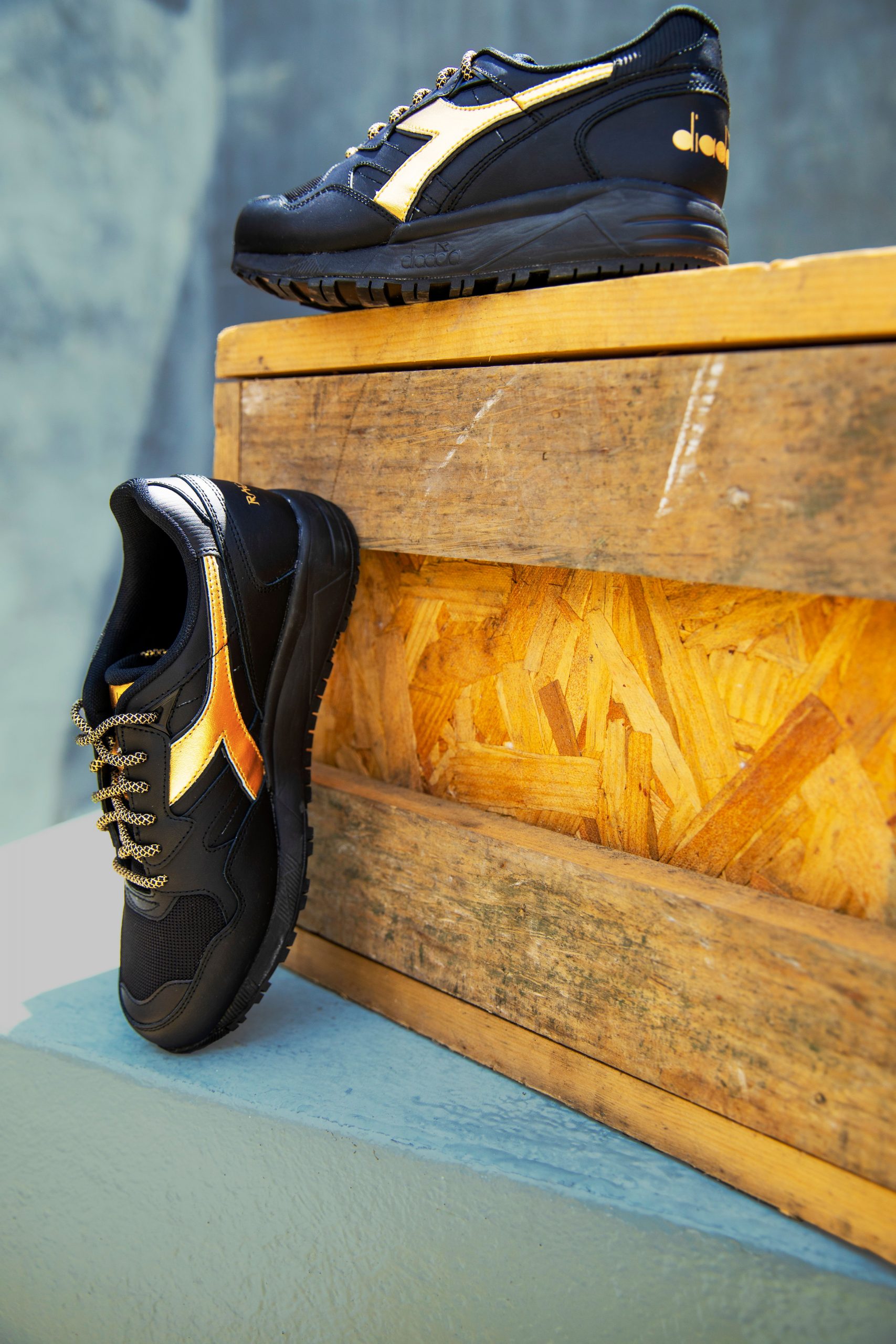