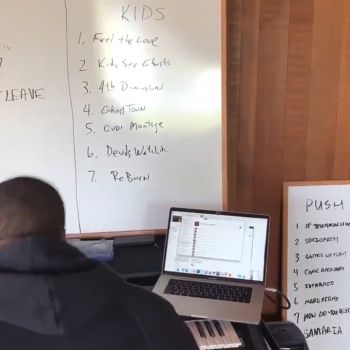 DJ Clark Kent surprised the world early yesterday morning with the release of “XTCSY.” The track appeared on a tracklist for ye released in mid-May, ahead of the June release date, so the song must have been finished for some time. It just didn’t make the final cut. And, to be honest, after listening to it, we kind of see why.

The production is pretty lackluster. A push for soulful sounds doesn’t work nearly as much as some of Kanye’s older work; in fact, it takes so long to get into that you’ll be left wishing for a grander build-up that ultimately doesn’t pay off. Kanye’s bars, ultimately, don’t pan out either. He raps and raps bar after bar of empty filler. When it ends, you don’t really wish to run it back.

As lackluster as ye was, it’s not even up to par with the weaker cuts from the album such as “Violent Crimes” or “Wouldn’t Leave.” A sense of earnestness permeates these cuts, that luxury doesn’t extend to “XCTSY.” For that, it deserves all of the criticism that it can get.

Here’s Why @YungBizzle704 ‘s “Lately” Is An Autotune Smash 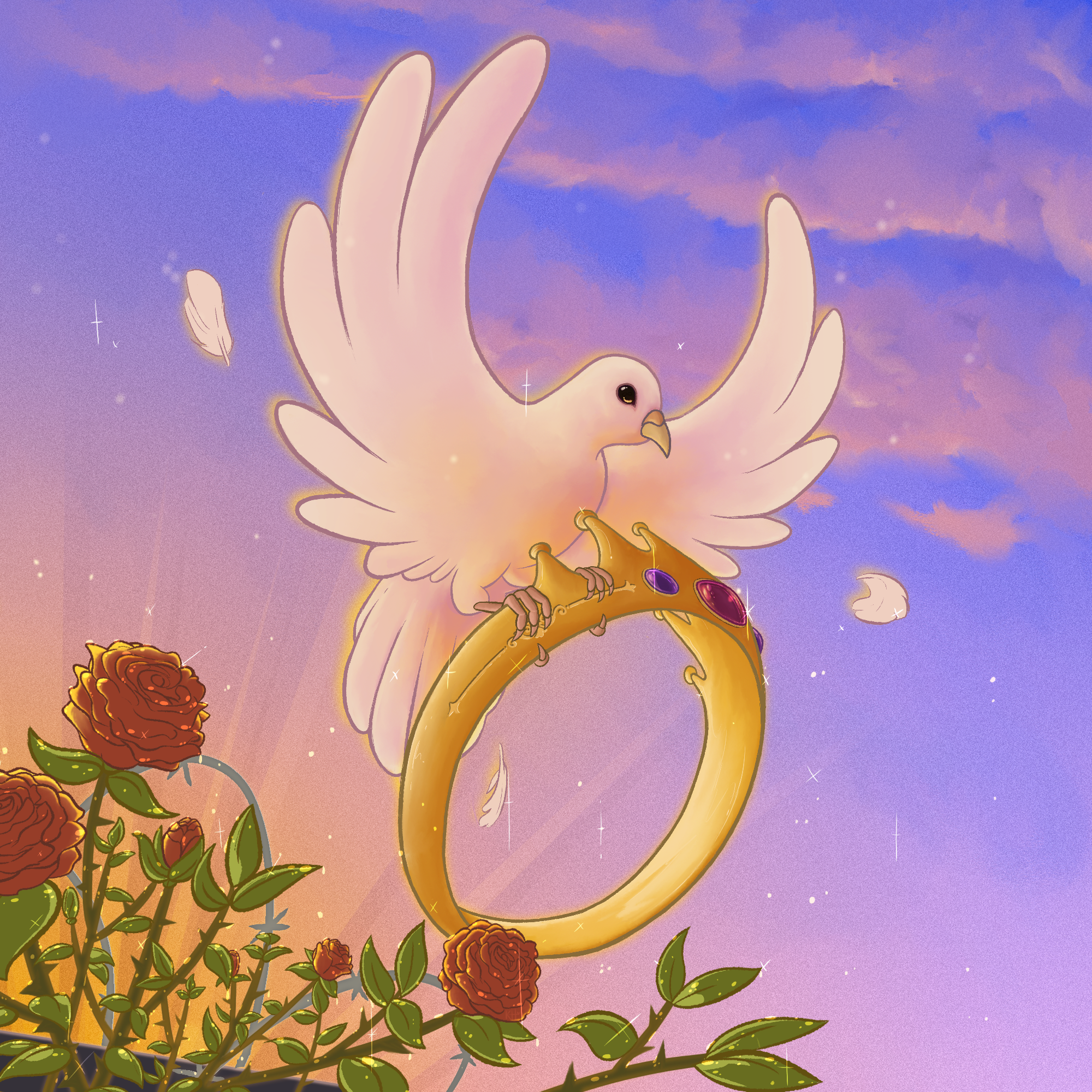 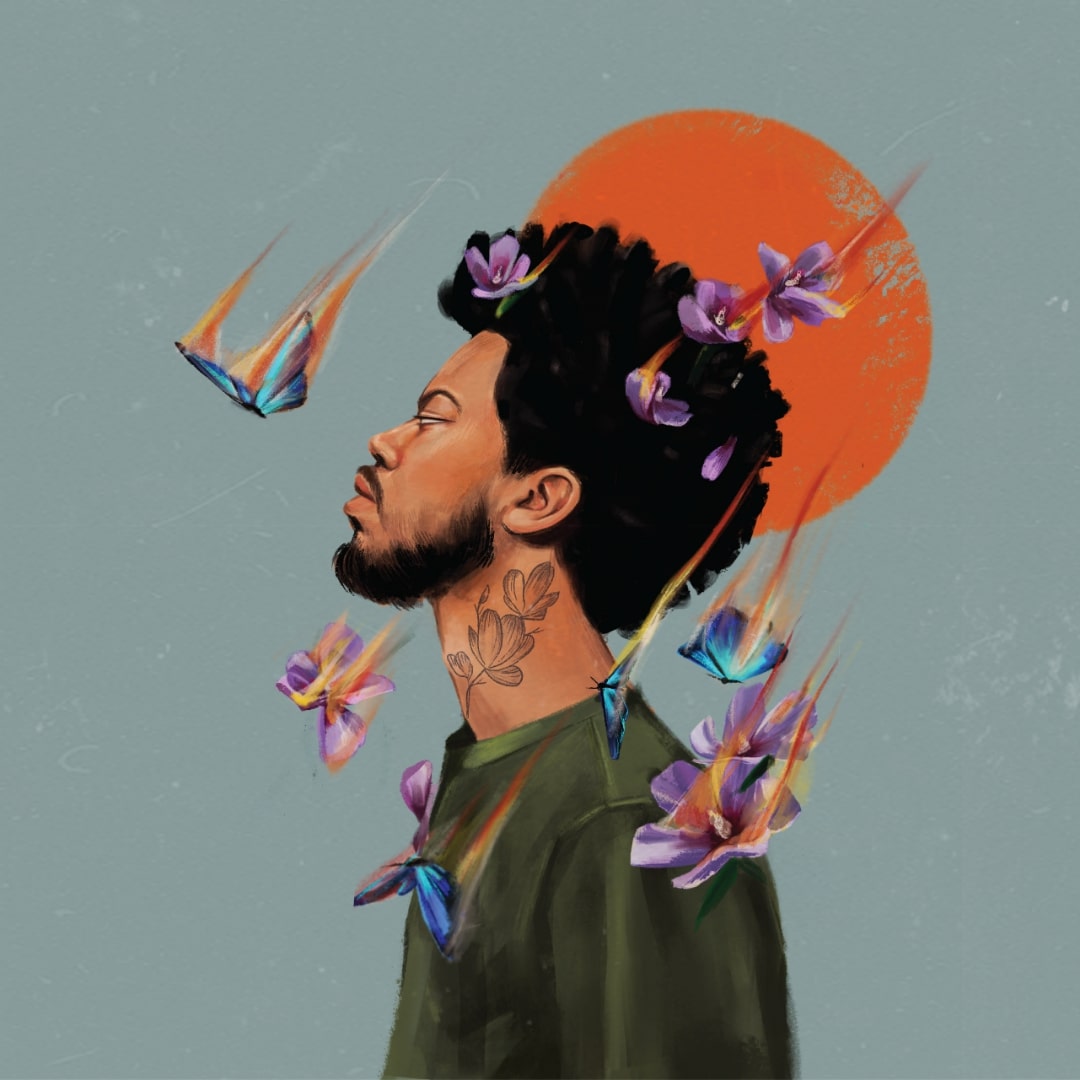 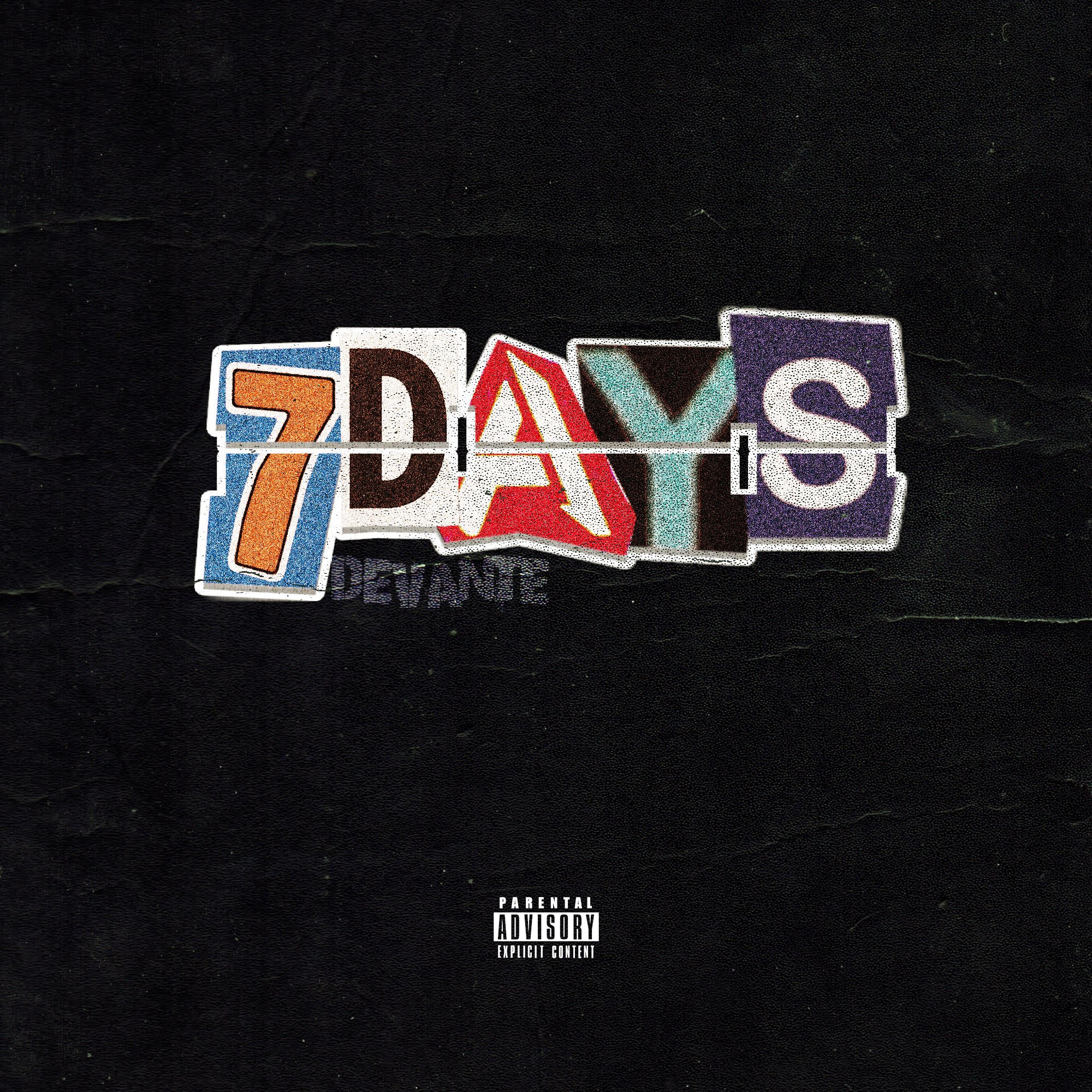