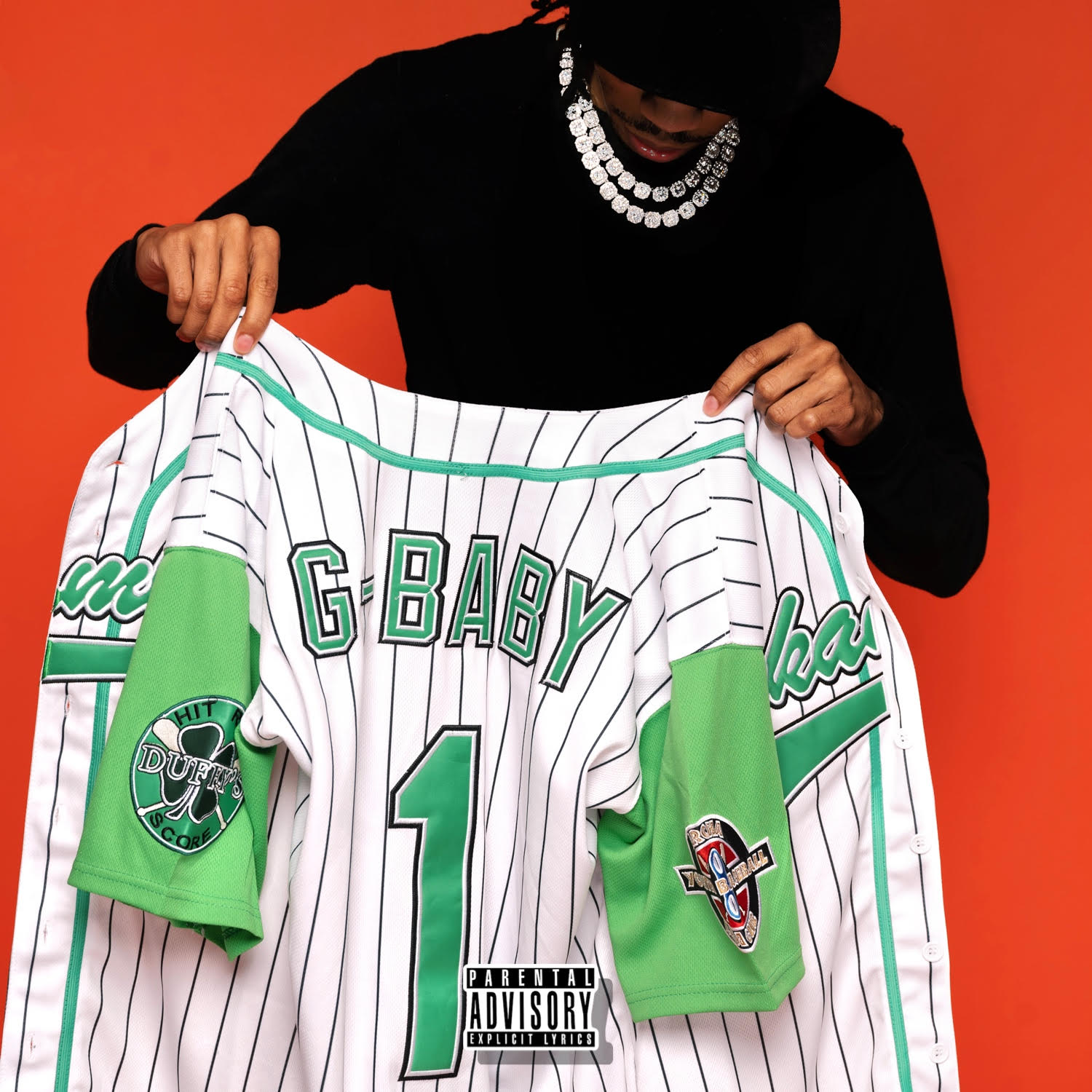 Since performing at Atlantic City’s 2019 Springfest concert, New Jersey rapper Gatti800 has kept his foot on the gas. From his viral “Act Out” single featuring DaBaby to his homage to Black love in the official “Lover & Bestfriend” music video, Gatti800 has built a solid fan base leading up to his new project, G-Baby.

It’s clear that the G-Baby title and cover art draw inspiration from the 2001 film Hardball, but the music itself finds Gatti800 embodying the charisma and unyielding resilience of the beloved movie character.

“G-Baby started off as just a nickname people associated with me after seeing me wear baseball jerseys all Summer. I decided to turn it into a project providing a variety of vibes, uplifting people through these tough times..,” Gatti800 shares with us.

The self-proclaimed “Hood Hero” is just that on this body of work — swooping in with relatable, feel-good anthems like “Row Row,” “W.Y.W,” and his flip of Ja Rule’s “Always on Time,” titling his version “Baby.”

I sampled some popular Hip-Hop classics and brought back some throwback lines which you will catch on to throughout the album,” Gatti800 comments.

Guest features include Chanel Michelle, Shad, Dolla, Nyah, HMan, and Marboss, while notable production credit goes out to MarsBeatz and CorMill, the latter of which produced five tracks on the project.

Fans can expect new visuals off the project in the upcoming weeks, but in the meantime, revisit the “Lover & Bestfriend” music video here, and stream Gatti800’s G-Baby below!