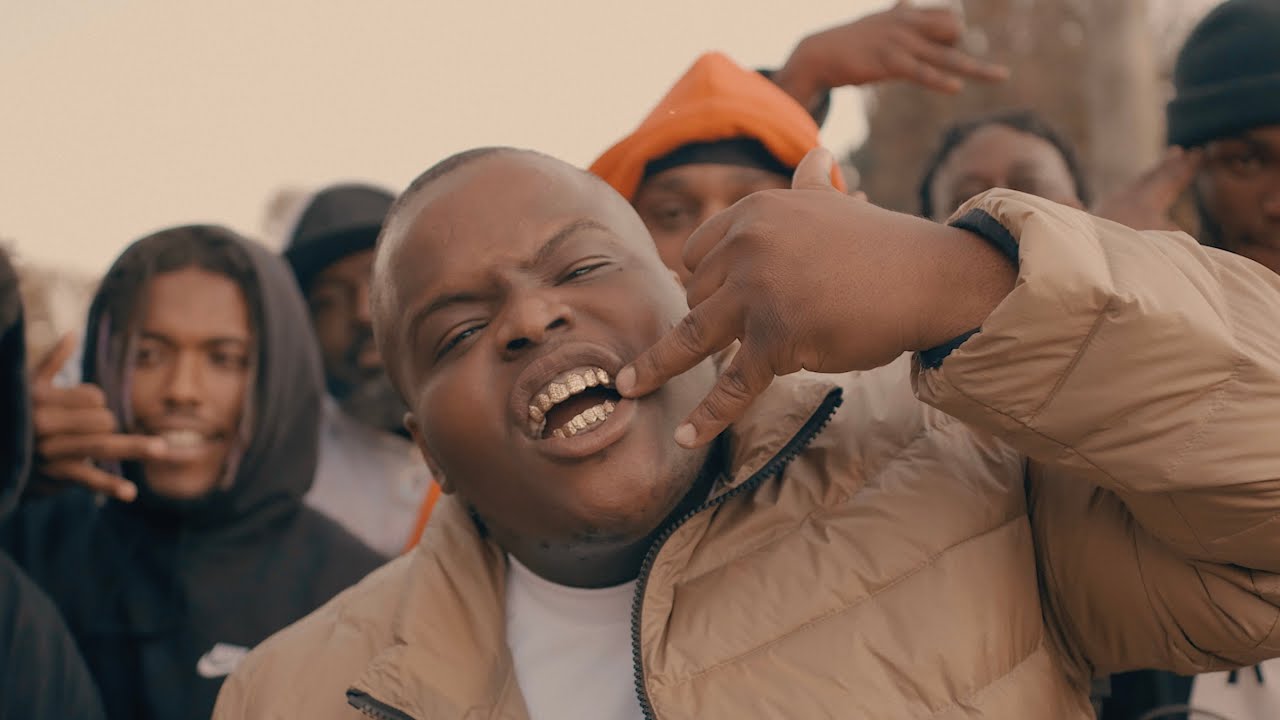 Picking up where he left off with “Quicksand,” Fayatteville, NC’s Morray returns with “Big Decisions,” a catchy, crooning rap ballad. Morray flexes his choir-trained vocals and waxes poetic about keeping himself and his family safe, fed, and cared for even when it feels impossible — “I’m tryna do everything the right way/but the wrong way so damn inviting/I got a family to feed I got a family to feed, I got a family with needs.” In the video, Morray kicks it with his friends and his kids, hanging at his home on the corner of Fieldcrest and Dashland and taking his boys for an afternoon at the bowling alley.

Since arriving on the scene in October, Morray has developed a reputation for his quality visuals. The Pick Six Records signee showed off his emotive facial expressions in high quality clips for “Switched Up” and the tough-talking, Complex-premiered “Low Key.” Just in time for the holidays, Morray shared “Dreamland,” a moving video about his troubled upbringing, racking up over 1.3 million views. He made a massive impression with his debut video “Quicksand,” which was an instant sensation, drawing praise from across the industry and the internet.

The video has more than 12 million views, and the song is included on the Rap Caviar, Most Necessary, and The Realest Down South playlists on Spotify and the Rap Life playlist on Apple Music. Thanks to “Quicksand” and its follow-up releases, Morray earned powerful co-signs from the likes of Jay-Z, who listed “Quicksand” as one of his favorite songs of 2020, fellow North Carolinians J. Cole and DaBaby, superstar DJ Marshmello, rap icon Rick Ross, and more.