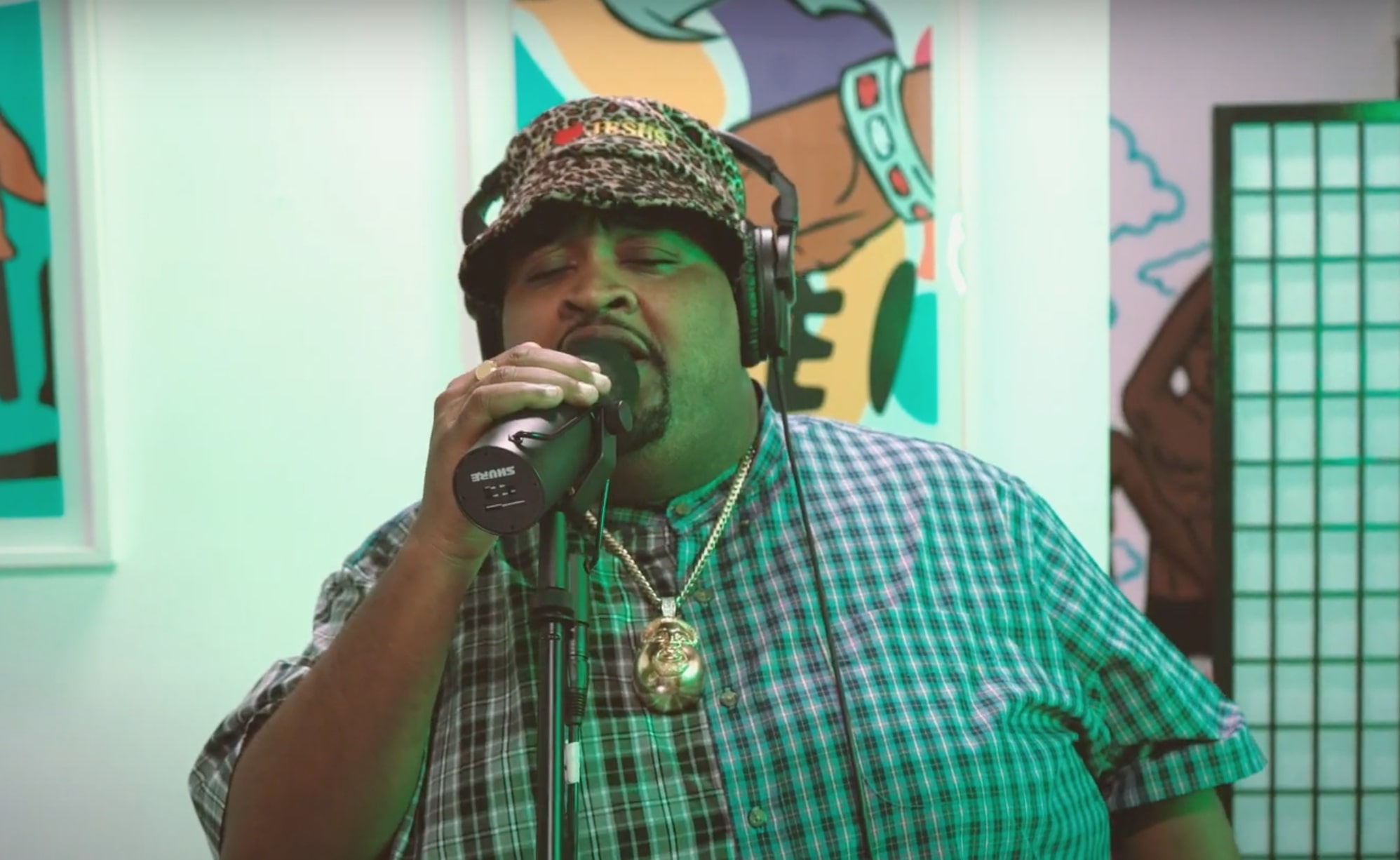 Still riding high after news of Saweetie’s “Tap In” going Platinum, songwriting secret weapon and veteran vocalist LunchMoney Lewis (@LunchMoneyLewis) invites fans to the LunchBox for a live rendition of “Money Dance.” Enlisting E Flat on guitar and Miguel the Wav Surgeon on the boards, Lewis effortlessly brings the track to the life as Julian Beatz mans the camera. The finance focused single continues his ‘A Good Time For No Reason’ album rollout and serves as the song follows up the upcoming project’s well-received previous release “Cheat.”

When asked about the economically eclectic cut, Lewis states:
“I worked on this record last year. We had fun in the studio making this, just felt like one those records people needed to hear and enjoy, if you made some money in 2020 do your money dance, if you made 5 dollars today do your “money dance”, it’s not how much money but be happy with what your blessed with and work to get more!”

The triple threat is best known for his work with Dr. Luke as a producer, and first broke into wide recognition as a rapper after appearing on the song “Trini Dem Girls” from Nicki Minaj’s 2014 album ‘The Pinkprint.’ He also co-wrote Jessie J’s single “Burnin’ Up” from her album ‘Sweet Talker,’ and Fifth Harmony’s single “Bo$$” from the album ‘Reflection.’ In 2015, he released his debut single as a solo artist, “Bills”, which peaked at 79 on the Billboard Hot 100 and peaked at number one on the ARIA Charts.

Watch the live performance video for “Money Dance,” filmed on location in Miami, after the jump and stream the audio on your DSP of choice | HERE!

FrxxSauce Slides On “Real Souf Side”