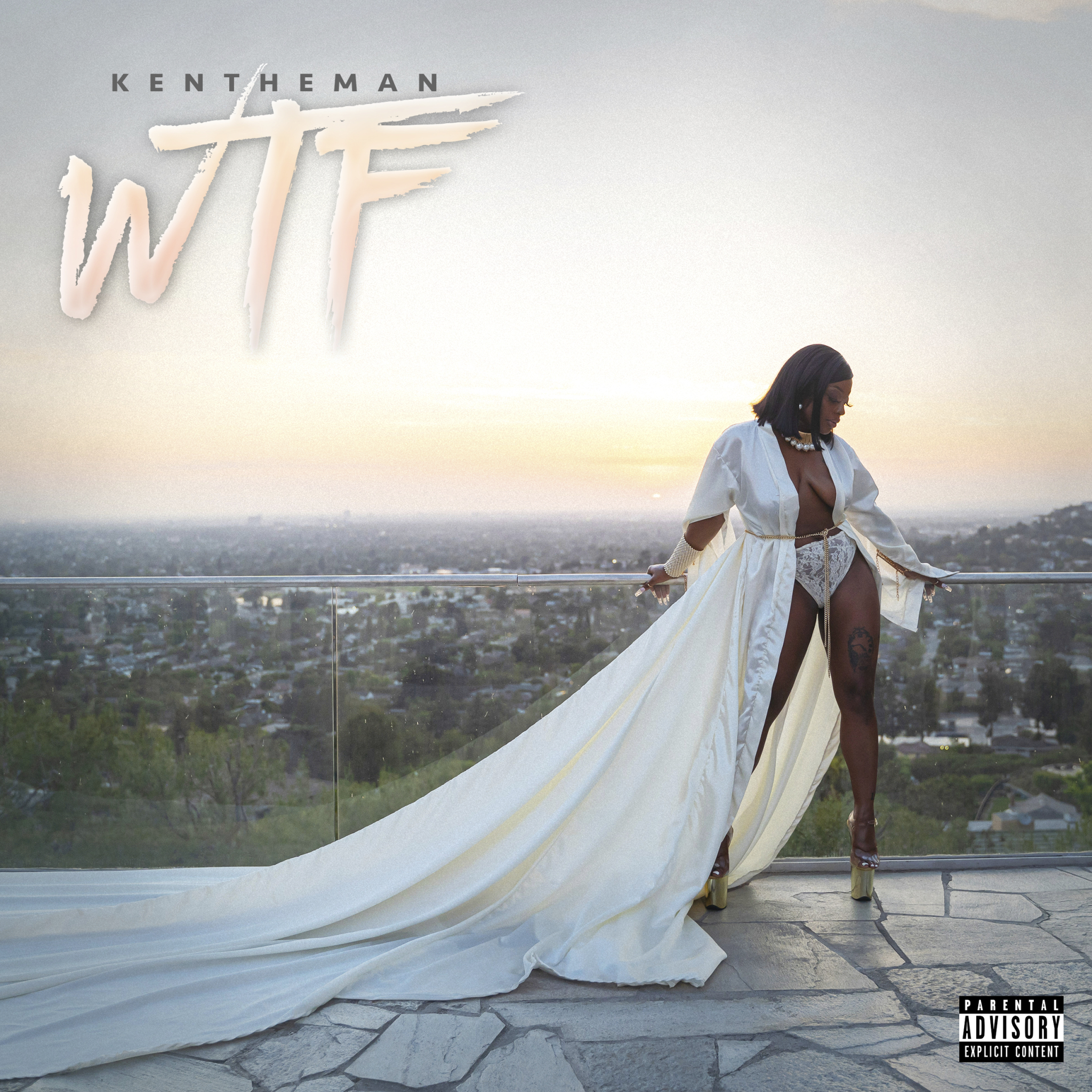 KenTheMan is the queen of her castle in the lavish “WTF” music video. Directed by Andre LaDon, KenTheMan reigns supreme in the flashy visual flanked by classic butlers and her illustrious crew of female hustlers. Ken rules her throne like a true boss, counting money in a secret lair and luxuriating with gourmet cuisine all while serving high-fashion looks in ten-inch heels.

Houston rapper KenTheMan is building a strong foundation rooted in versatility, vibrancy and vitality. The Texas native first affirmed her talents for writing in the third grade, taking home a school prize for poetry. In the years that followed, Miller let her fiery ambition and trust in her path guide her forward, later returning to her love for music to see where it could potentially lead. After adopting her KenTheMan moniker and making a promise to her father she’d go back to school if music didn’t pan out, she went all in on her craft.

While balancing motherhood with finding her footing as a rapper, KenTheMan continued to put in her 10,000 hours, experiencing hard-earned breakout success when her single “He Be Like” went viral in spring 2019. Written in her car in between delivering for DoorDash and Uber, the song enabled her to be able to quit gig work and pursue music full time. As the track garnered millions of streams across platforms and propelled her career to new heights, KenTheMan’s bold, sex-positive anthem became the first of many in her burgeoning catalog.

Determined to persevere and continue building momentum despite facing difficulties caused by the COVID-19 pandemic, KenTheMan retreated into writing mode, dropping her debut EP in August 2020. Released independently, 4 Da 304’s is a powerful offering that swiftly resonated with fans, climbing to No. 9 on the Apple Hip-Hop Charts and generating more than three million streams within its first 24 hours. As KenTheMan continues to hone her distinctive sound, her skills as a multifaceted rapper consistently shine through.

With a lyrical prowess that can compete with the best of ’em, KenTheMan is as much at home delivering raunchy punchlines as she is crafting melodic narratives through engaging storytelling, tactical metaphors and infectious hooks. Proud to have worked her way into the national conversation and become part of a rich lineage of strong-willed women in rap—all on her own terms—KenTheMan can currently be found readying her debut project in partnership with Asylum Records.