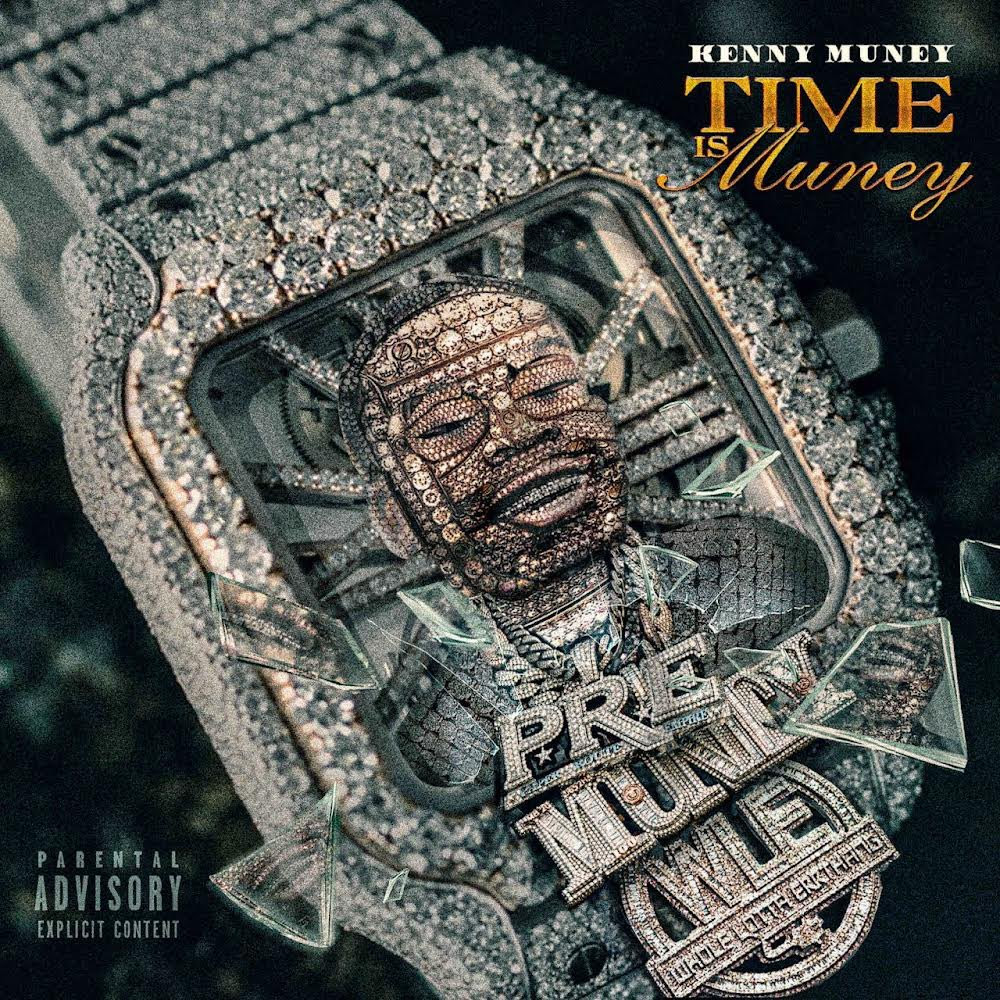 Unleashing unbreakable triplet flows over heavy Memphis percussion, Kenny Muney doesn’t need to raise his voice to get his point across. Today, the Paper Route Empire signee shares the video for “Rabbit,” a highlight from his new tape Time Is Muney. Produced by PRE maestro Bandplay, “Rabbit” is an easy-going, yet flex-heavy trap track, as Kenny wraps his unassuming boasts around ethereal synths with his sinuous flows. In the video, Kenny gives a glimpse into his life of luxury, as he counts cash and parties with baddies in his ultra-soft Balenciaga slides.

Released last week, Time Is Muney is an album suited for headphones–the better to be mesmerized by Kenny’s hypnotic flows. Over 15 tracks, Kenny Muney bolsters his braggadocio as he locks his flows onto each booming instrumental with a heat-seeking missile’s precision. The tape is home to recent singles like “Backend Freestyle,” a flex heavy track that allowed Muney to reintroduce himself to fans, both new and old, and “Worthless,” which received a tequila-fueled music video. Time Is Muney features guest appearances from Kenny’s PRE associates Big Moochie Grape and Key Glock, who delivers one of the best verses of his career on “Leeches,” and a guest spot from Dreezy on the romantic “Nobody.” Time Is Muney is available everywhere via Paper Route Empire.

In the run up to Time Is Muney, the follow-up to 2019’s Muney Talk, the Paper Route Empire signee kept himself busy in 2021 by releasing multiple singles, including “Lowkey,” “For Kenny,” “Long Time Coming,” and “Poppin It.” This past July, Paper Route Empire released their first ever compilation mixtape, PAPER ROUTE iLLUMINATi, which heavily featured Young Dolph, Key Glock, and Kenny Muney among other label members. Kenny memorialized Dolph with “Role Model,” a touching tribute to Dolph which racked up over 1.7 million views on YouTube in its first two weeks, and appears on Time Is Muney, as well as the recent Paper Route Empire Presents: Long Live Dolph mixtape.