Puerto Rican rapper Joyce Santana is known for his intricate lyricism, but he can be even more impressive when he cuts loose for a party anthem. Today, the Rimas Ent. signee shares “Besties,” a fun-loving video for his recent duet with burgeoning Boricua Young Miko. Blessed with a ping-ponging trap beat courtesy of hitmaker Young Martino, “Besties” is a dancefloor-filling banger, as Joyce and Young Miko trade bars that alternate from flirtatious to hard-hitting and back again. The video finds Miko and Joyce in a crowded nightclub, cutting between footage of the two rising stars performing the song with still photographs of San Juan youths living carefree in the city’s vibrant club scene.

“Besties” is the latest video from Joyce Santana’s recent A Quien Pueda InteresarEP. With a title that translates to “to whom it may concern,” A Quien Pueda Interesar delves deep on the subject of modern love, switching between reggaeton and trap–with beats courtesy of producer Young Martino–as Joyce speaks on distinct situations in the project’s three songs. In addition to “Besties,” the EP features,  “Dormir Sola,” a melodic and complex relationship story, which recently received a music video, and “Tu Canción,” which details his regrets about the end of a recent relationship, with help from a blazing guest appearance by Amarion, one of the hottest artists in the streets of Puerto Rico. A Quien Pueda Interesar EP is available everywhere via Rimas Ent.

A Quien Pueda Interesar follows up another fiery EP, Nadie Se Salva, released in Summer 2021. Though it only spans 5 songs, the EP demonstrates Joyce’s striking versatility, moving from drill on opener “Heavy,” to trap beats on the closer “Mi Mentalidad.” Nadie Se Salva is home to  “BabyMama,” which inspired a supersized posse cut remix. A fiery mix of reggaeton and modern R&B sounds, with guest appearances from heavy-hitters Farruko, Luar La L, Myke Towers, Eladio Carrión, and Ñengo Flow, “BabyMama” (Remix) already has over 5.3 million views on its YouTube audio and over 3.7 million streams on Spotify since its release in late December. In addition to Puerto Rico, the remix has reached YouTube’s trending chart in markets like Spain, Chile, Colombia, and Peru.

Joyce is currently preparing a new album to release later this year, and armed with his notebook of bars and a willingness to experiment, he’s ready to put the worlds of hip-hop and reggaeton on notice. Stay tuned for much more from Joyce Santana in the coming year. 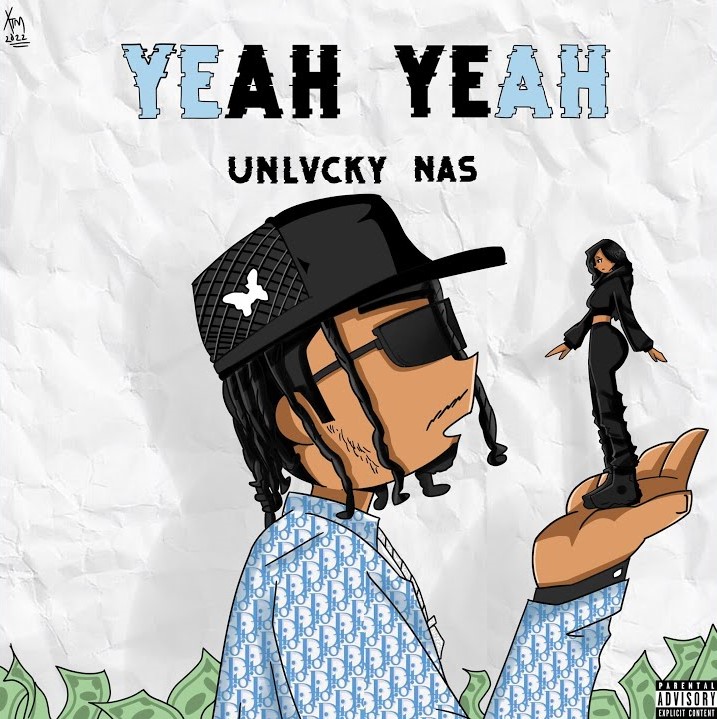 D Rock Comes Through With Heat On “See Us Win” 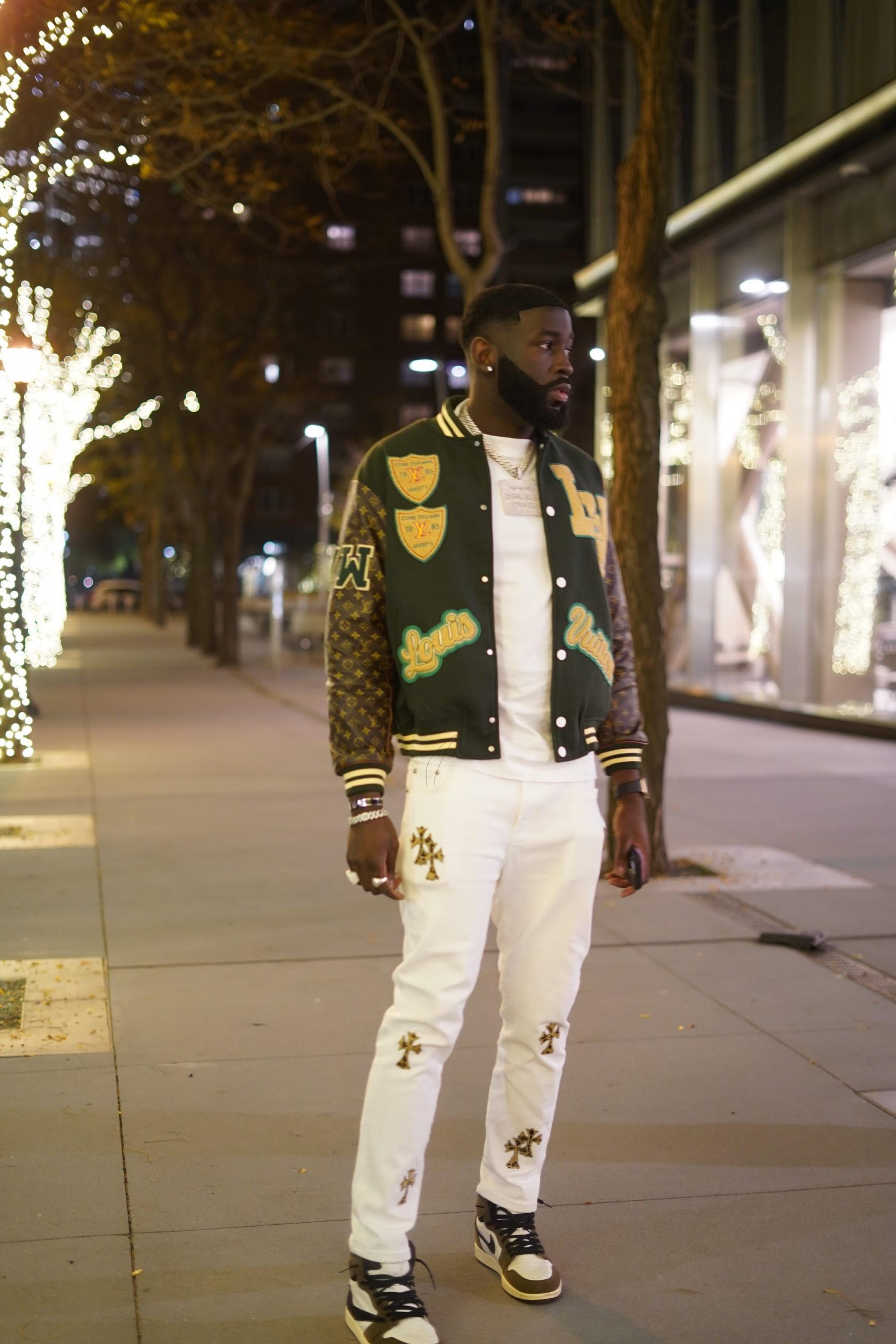 D-Rock, aka Dylan Okoro,is a popping Jersey artist born in Brooklyn. His inspiration comes from BabyRellz, one of his best friends. The proper push with him musically came after a breakup. His failed relationship helped give him the spark it took to become a true creative. Growing up, life was tough for Rock. His family wasn’t exactly the Huxtables, but they did what they could to help him out. During his early years, he was bullied in school, but he became an athlete over time, and people’s perception of him changed. He always wanted to be the one women desired, but he never felt like he was anyone’s top pick. This forever lit a fire in his soul.

Breaking up is hard to do. D-Rock was someone who always wanted love, and he just found it hard to keep it consistent. Today, he is prominent in the crypto space, and his music reflects his growth as a man. Although he makes trap songs, he enjoys making music about heartbreak. Those are the songs he feels most confident in. His latest record, “See Us Win,” is a step in the right direction, and his fans are looking for more from him. He is looking to grow his base by telling stories of pain. D-Rock never felt heard his whole life, and now he will put it all in his music.

Take a listen to the upcoming act’s new record here!