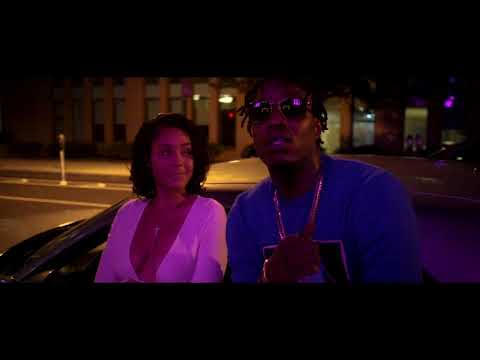 Ify P has been working overtime. A little over a month ago, he released his last video and single, which was followed by a holiday fan giveaway, and now he’s releasing a new single and accompanying visual titled “In My Crew.”

The song is produced by Taylo Davis and is accompanied by a video with a plot twist. Ify P makes it clear that having pretty women around you can play a large role in your level of success and accomplishments.

Shot in the DMV area, the video focuses on the leading lady, a beautiful young woman with an unexpected loyalty to the rapper, following her night out on the town.

The release comes just 6 weeks after his recent release and the Silver Spring rapper shows no signs of slowing down.

Watch the official video for “In My Crew” now on Ify P’s official YouTube channel.