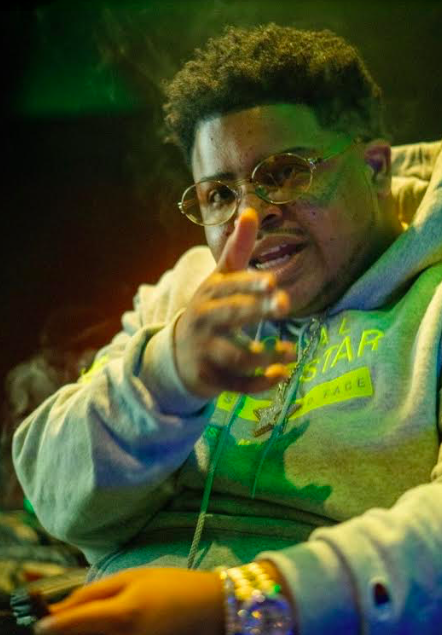 Today, Freebandz artist, Guap Tarantino drops his new album, Charge Em Up – a solid and anticipated project with 15 tracks. Notable producers include ATL Jacob, Richie Souf and Lil88. The project also features artists like Lil Need, Lil Got It, Lil Duke and Lil Wookie. Recently, performing on festivals stages for Rolling Loud and Lyrical Lemonade – his fan base is growing at an exponential rate.

Listen to Charge Em Up below.

Related Topics:featuresguap tarantino
Up Next 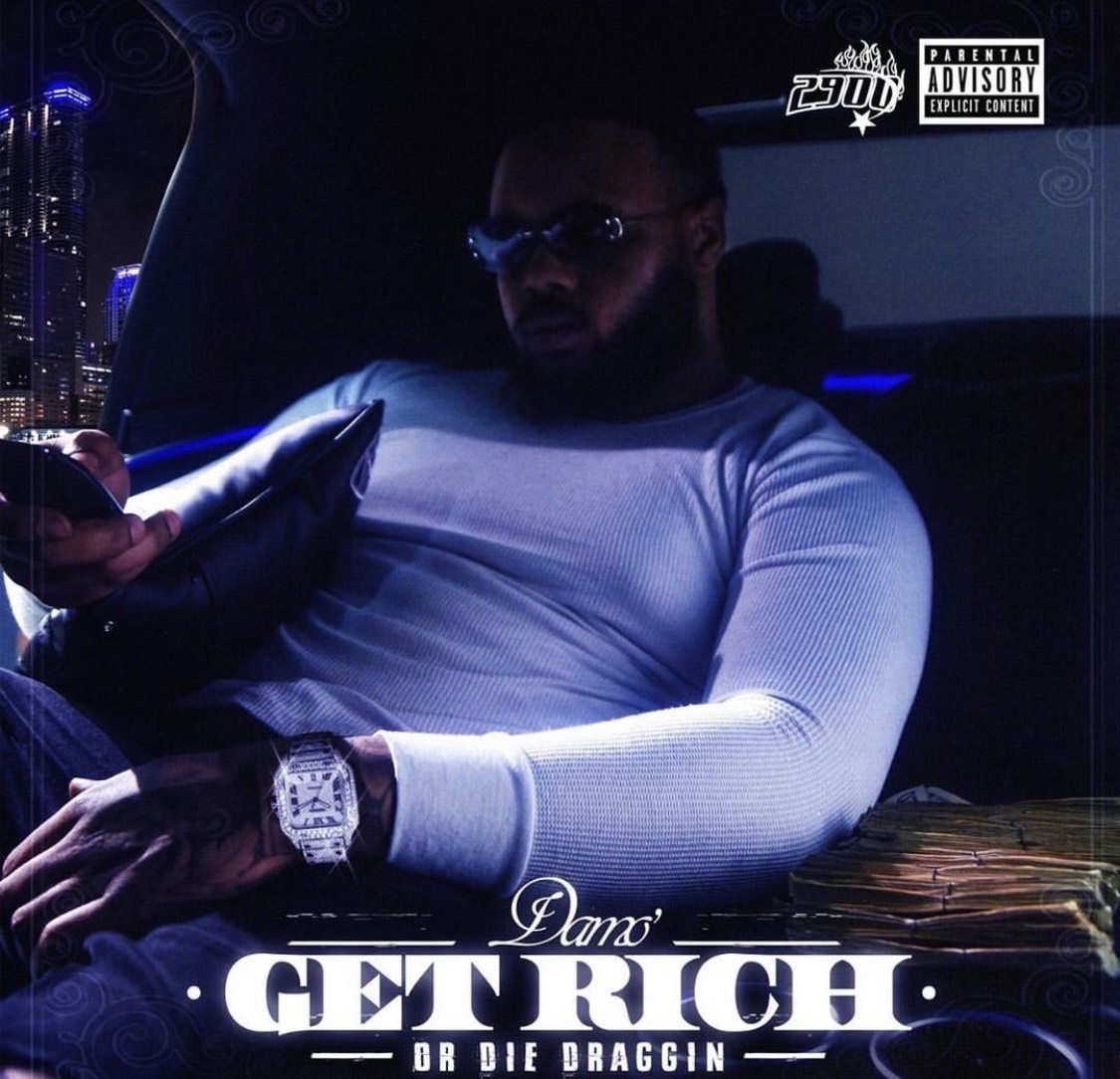 Ten tracks, all Washington, D.C. native DaMo’ who aggressively attacks the beats with a flow that’s a smooth mixture of Project Pat, D.C. drill, and Key Glock to our ears. He is a gem from the DMV worth checking out for the rest of 2022 and an artist to watch out for in 2023.

DaMo’ treats rap like how he used to treat football when he was a college athlete for the Maryland Terrapins. Everyday he looks to push the needle further in his career and works to improve as an overall musician daily.

While it’s fun for him he also takes music seriously and you can hear the hunger in his voice on his latest EP. Overall it’s a nice listen which you can check out below. 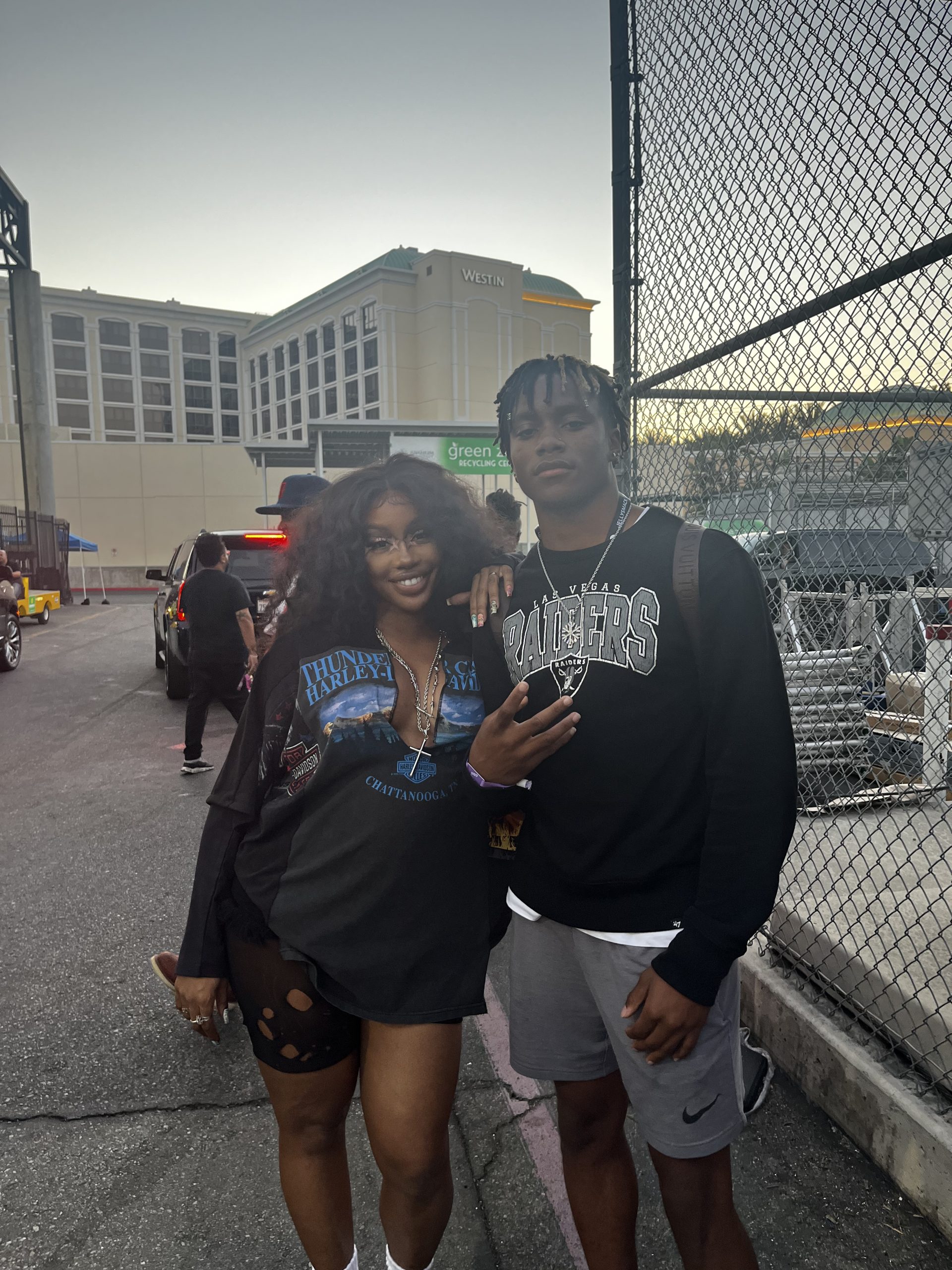 K2Icyy is heating up the summer with his latest tape, ‘No $ No Bizz’ which is out now and has already received a positive response from audiences.

With a co-sign from R&B legend SZA, No $ No Biz sets the tone for what K2Icyy is doing this year and he’s also letting everyone know the mentality he’s on this year.

“When I say No $ No Bizz I’m letting y’all ladies know I’m worried about this bag and im not about to argue with you, if you not tryna make no money with me, I don’t want anything to do with you,” K2Icyy says of his new project.

With a quite literal translation of the mixtape title, K2Icyy is letting it be known that he’s chasing the paper this year. As a young hustler, at just 17-years-old, the talented artist just recently graduated high school and has been focused on nothing but music since. Even during his time in high school, K2 was releasing music and dropping music videos on a back-to-back basis.

With his new tape No $ No Biz, K2 is showing off a new style, new flow, and new swag. Most importantly, he talks about the ladies with this release and focuses on women more than ever before. It’s a relatable masterpiece that anyone can bump anywhere.

“I love my women but when you leave me there’s not better,” K2Icyy says. “At the end of the day I’m gonna show you what you’re missing out on.”

“The song is telling the people that it dont matter what you think of K2icyy, he still going to be doing his own thing,” he elaborated. “I ain’t never been worried if somebody ain’t like my music or like me cause at the end of the day I love myself and I love my music.”

As far as his previous releases, his previous singles “Set You Off,” and “Big Rock” have received lots of traction. Specifically, “Big Rock” received notable press and was also featured on BET Jams! Check out “Big Rock” on YouTube, where audiences can see K2Icyy having fun and being himself.

Right now, K2Icyy is focused on elevating to the next level. His latest body of work No $ No Biz, showcases the artist in a new never-before-seen light and surely will impress anyone who comes across it.

Check it out below:

Ms. Amarachi Is A Great Example Of Self Love With ‘The Skin I’m In’ EP 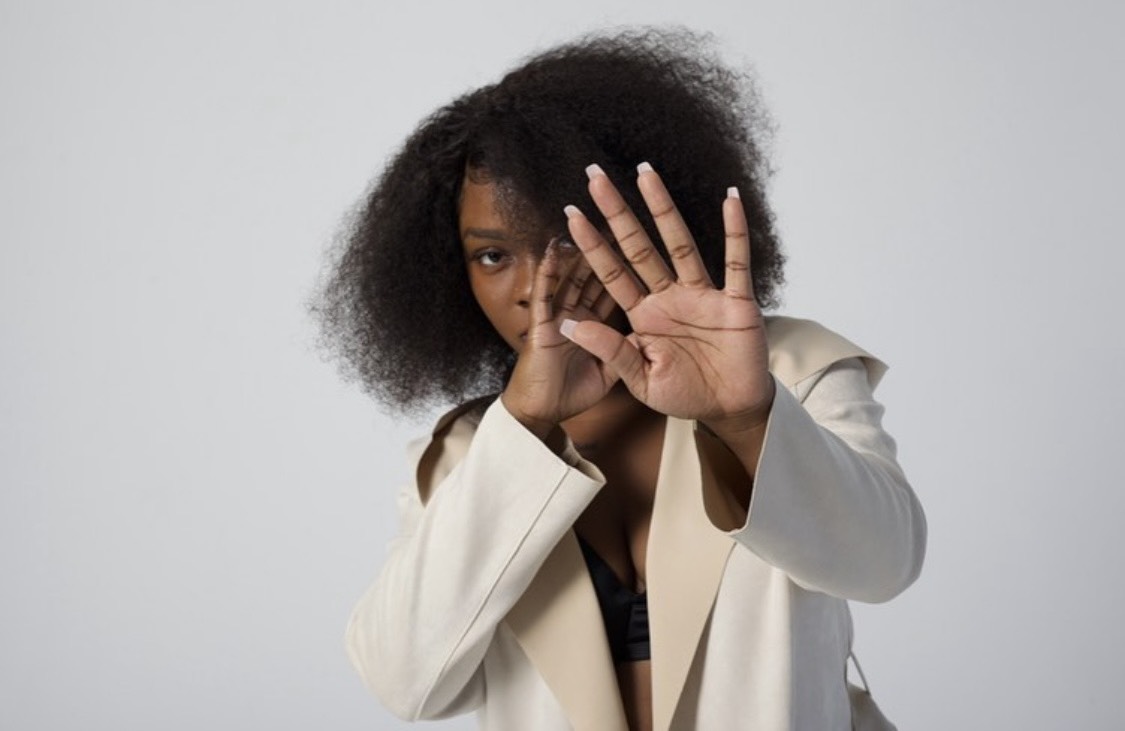 DMV native Ms. Amarachi boast distinct creativity and penmanship with her EP, ‘The Skin I’m In.’ Using her gifts to speak for black women and the need for more respect, Amarachi dabbles in purposeful music that can hit any soul of any race due to the purity and transparency of the project. Amarachi message of embracing yourself for who you are hits deep and profoundly.

If this is any preview of her whole catalog then we are sold. She’s a gem and needs more attention for sure. For more information on this potential star, she was raised Prince George’s County sector of Maryland, Amarachi Ekekwe, aka Ms. Amarachi, encapsulates not only black excellence but integrity, empathy, and hard work.

Influenced by her Nigerian heritage and the practices of life and her education, Bachelor of Arts in Psychology and Women & Gender Studies from Bucknell University, as well as a Masters in Entertainment Industry Management from Carnegie Mellon University, Amarachi is well equipped in the art of multimedia communication. This leads for her to procure unique music that speaks for not only her but for her people and it’s much appreciated.