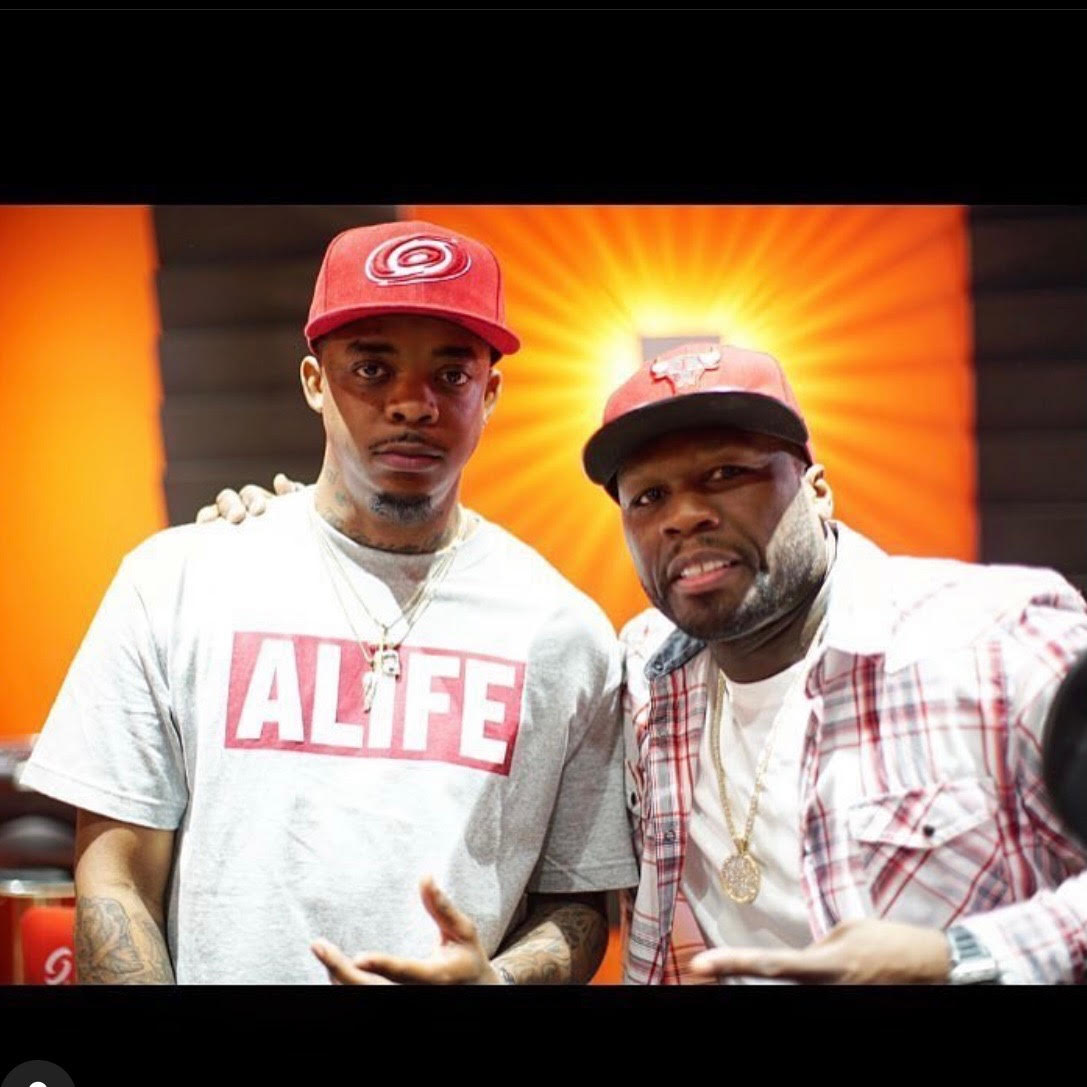 Greg Moneyman Jones, aka Greg Jones, is a big-time party promoter on the East coast. He grew up in Asheville, NC, with his parents listening to Rakim & LL Cool J daily. The 90’s music scene was huge to him. As a teen, all he knew was sports and the streets. He even had to transfer schools because it became too hectic where he was. He knew it was time to make a change in his life.

His time as a promoter started with a bang. In the early 2010s, Moneyman Jones did events with artists like The Migos, Rich Homie Quan, Gucci Mane, and more. His events were hits all through the various college streets of North Carolina. Today, he has taken his money from parties to help push artists with his mixtape hosting services via Spinrilla. His mixtapes have flooded the internet and are played throughout many of his celebrity parties. One day he hopes to do an event with industry moguls like Diddy and Jay-Z.

Look out for more functions for him this year! 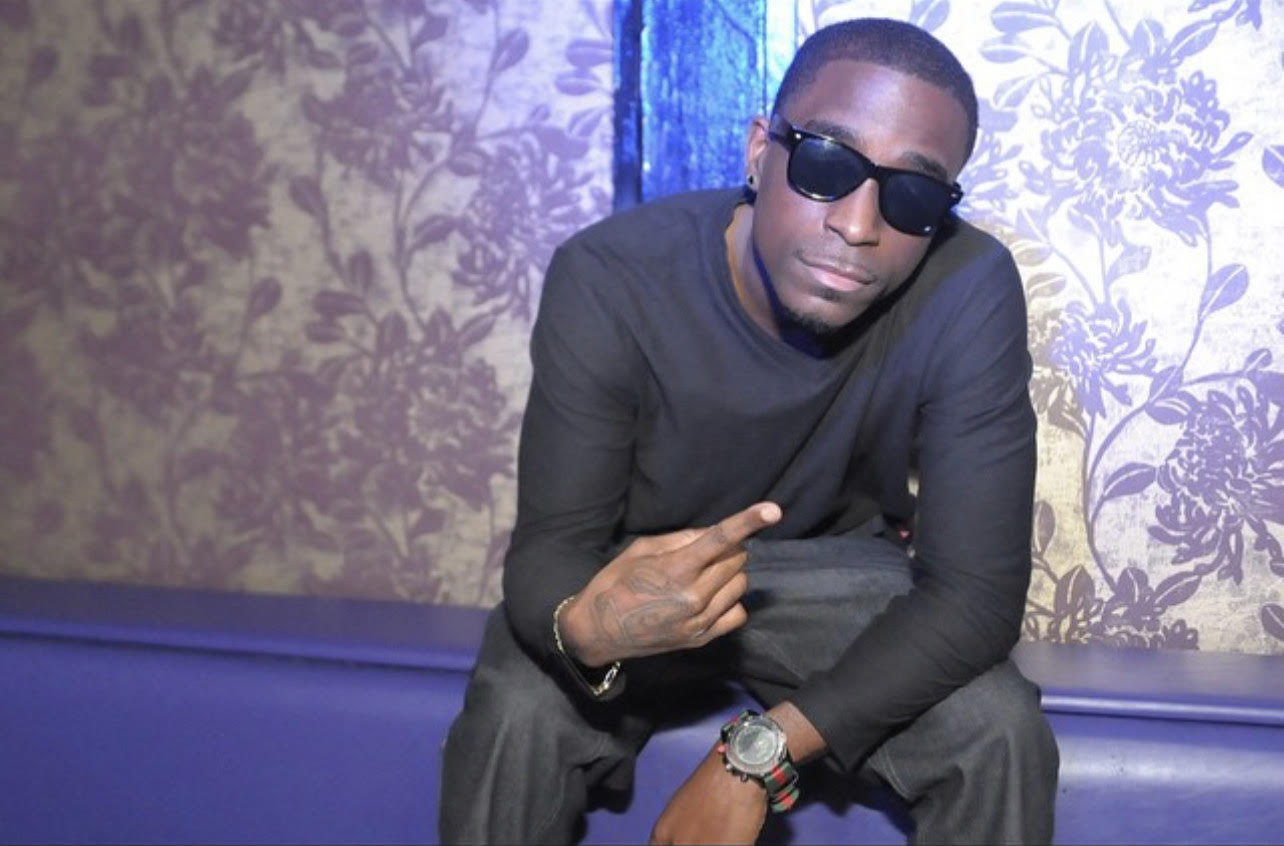 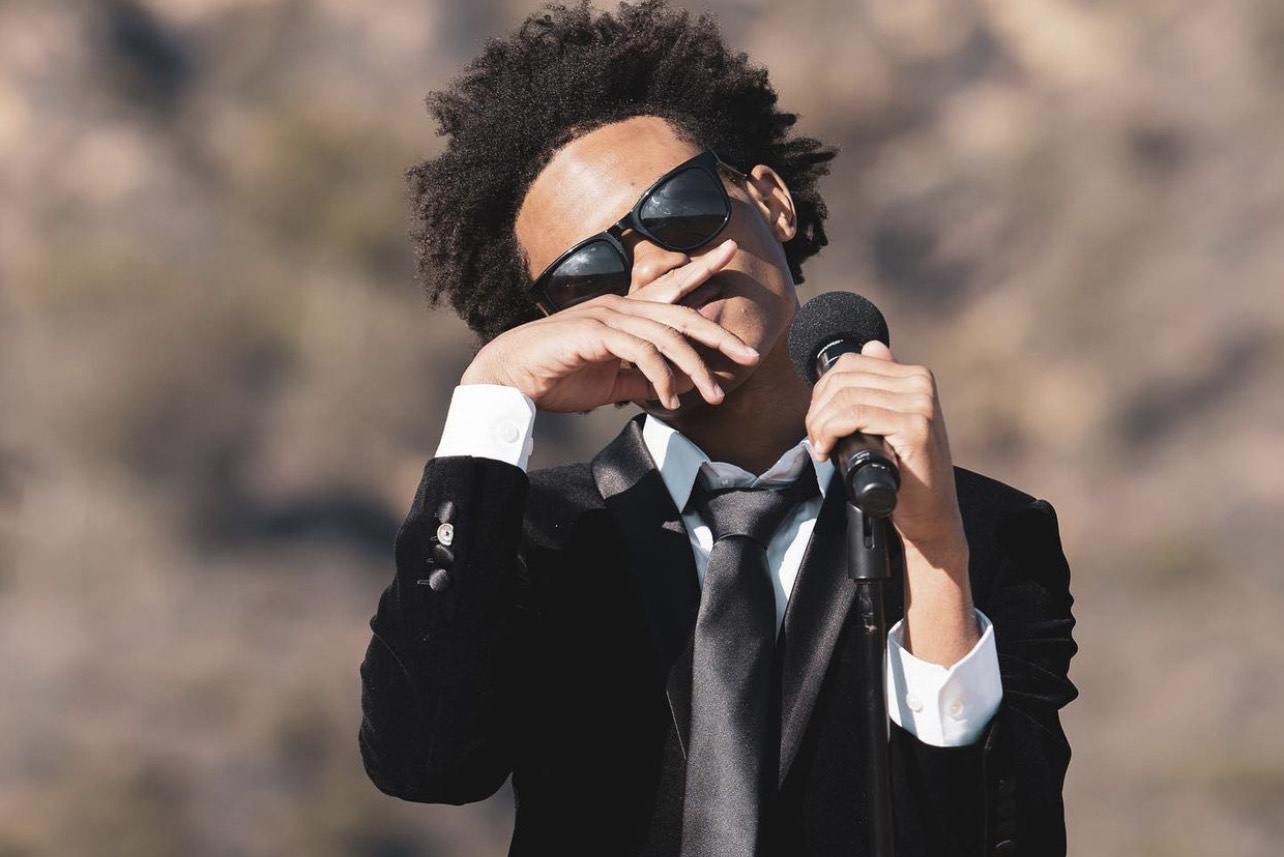 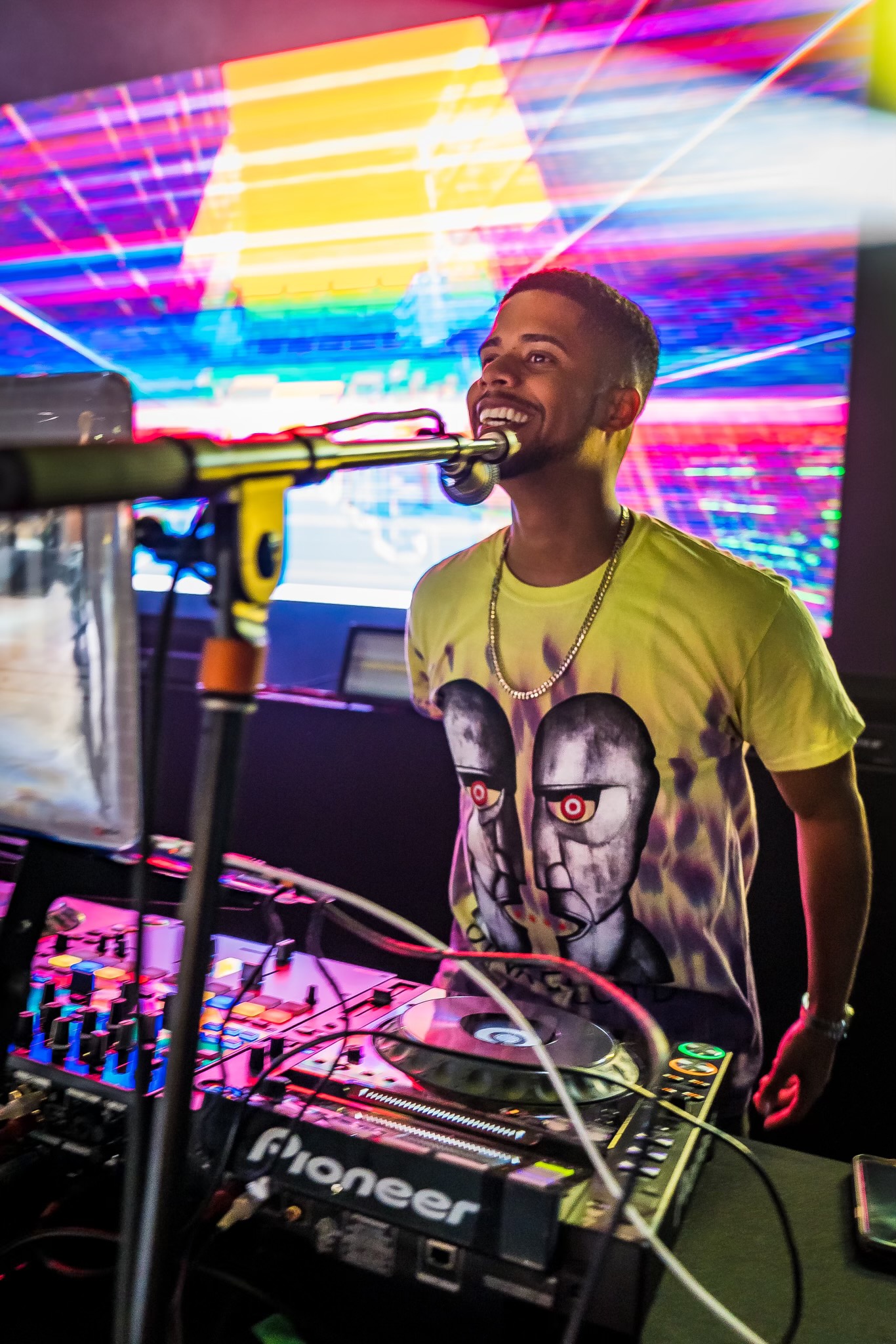