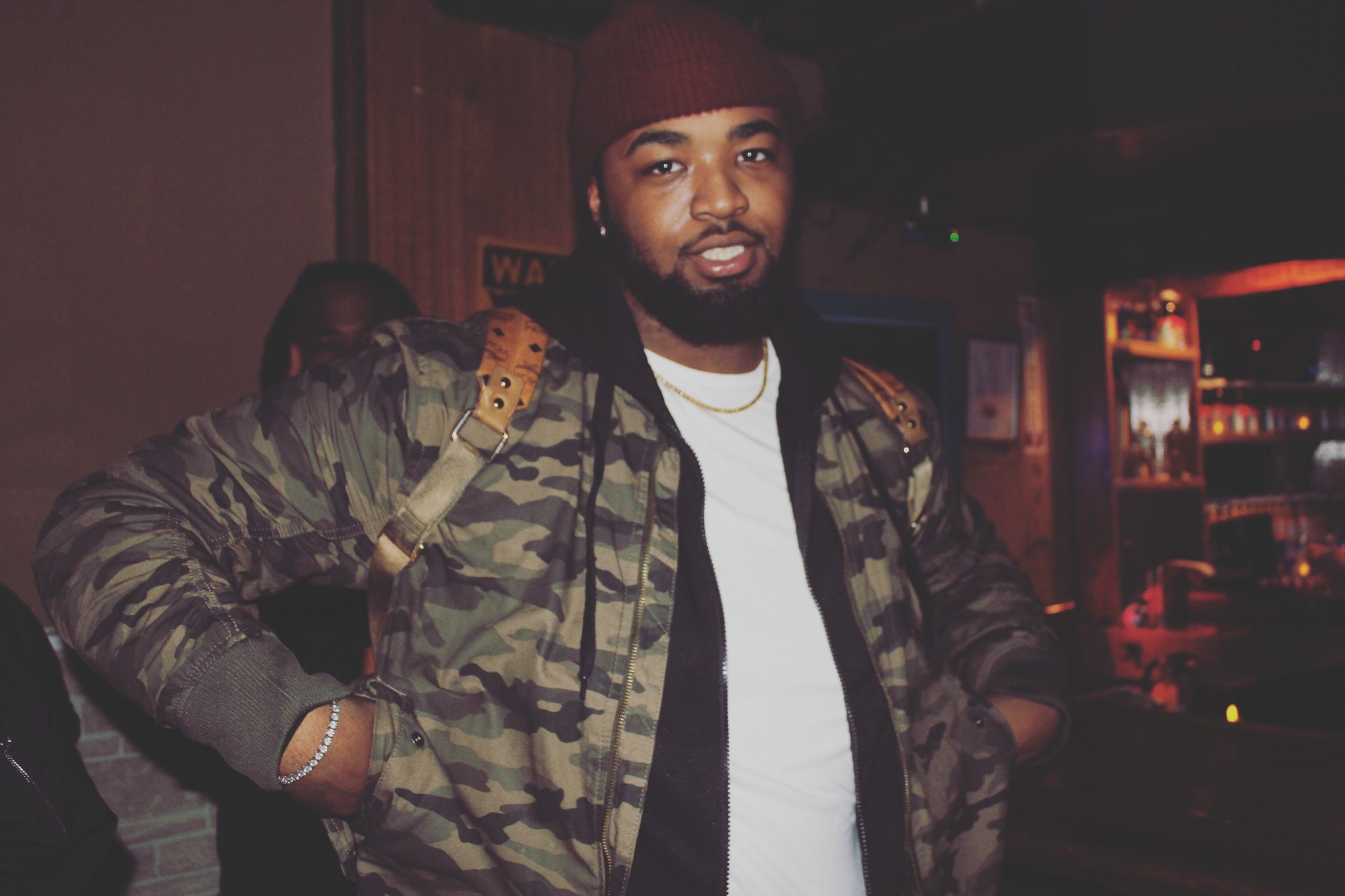 DJ Ace is a New Jersey resident that has transitioned into one of the biggest party DJs on the east coast. Born in Franklinville, his parents helped him grow his love for music. They played jams throughout the house and car. They also gave him his first set of equipment to help strengthen his skills as a disc jockey. Where he is from, it is not easy to stay out of trouble. His love for music kept him in the house and out of harm’s way. In 2014, he knew he was ready to go when he was asked to do a Sweet 16 party. From there, he was able to book gigs all over his area. He used his checks from his gigs to improve the quality of his DJ equipment often.

After taking over his area, he even started getting booked at a local University named Rowan. His popularity skyrocketed there and helped him become one of the first black DJs in Atlantic City. His awesome work ethic led him to DJ for the Platinum-selling artist PNB Rock.   The following year, he once again found himself rubbing elbows with some of rap’s biggest names, including A Boogie Wit Da Hoodie and fellow Highbridge label mate Don Q. He even got a chance to DJ a celebrity basketball game at Temple University. As of late, he was even around for King Von’s 2 AM visual!

As an A&R, Ace is taking an uncommon approach to finding new talent. Instead of scouting social media for unsigned artists with massive followings, he has his eyes set on underdogs in the music producer realm. With this approach in mind, Ace has already successfully signed the first producer, D-Mac, to his More To Life imprint. While D-Mac has composed records for Rod Wave and G-Herbo, he is still widely unknown, which is one key element that Ace is committed to changing. Aside from signing superior acts, he successfully brought together DJ XO and rapper Rap So Wavy for his first production credit, a single titled “Vacation,” which has attracted over 1 million streams across multiple platforms.

In five short years, Ace has crafted a unique lane in the artistry of deejaying, which has afforded him a reputation encased in professionalism and immense talent. As he enters the next phase of his lucrative career, the widely respected crowd-pleaser turned hitmaker ensures that he becomes an international phenomenon along with the signees on his roster for decades to come.

Follow him on social media to peep the next show he is going to rock! 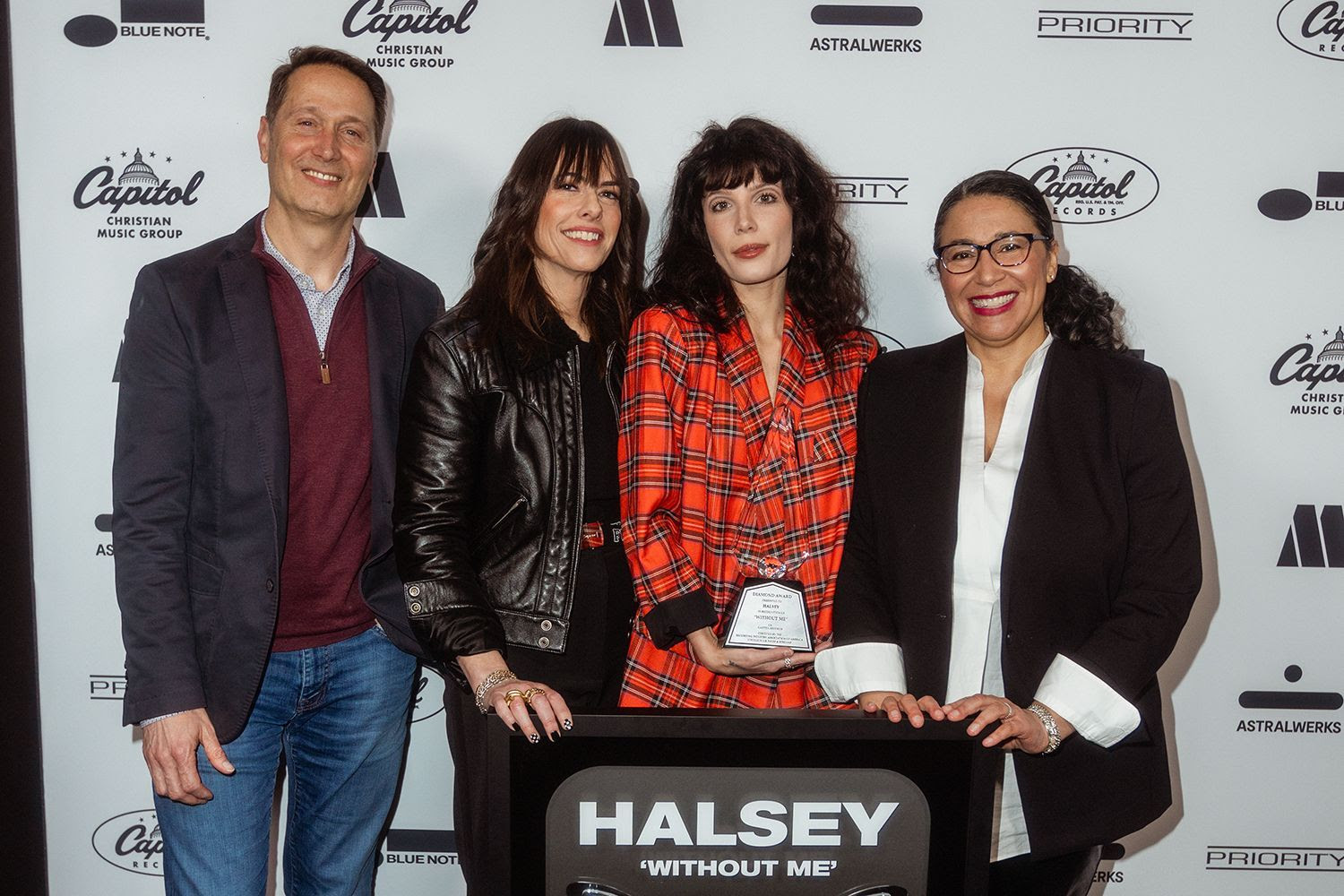 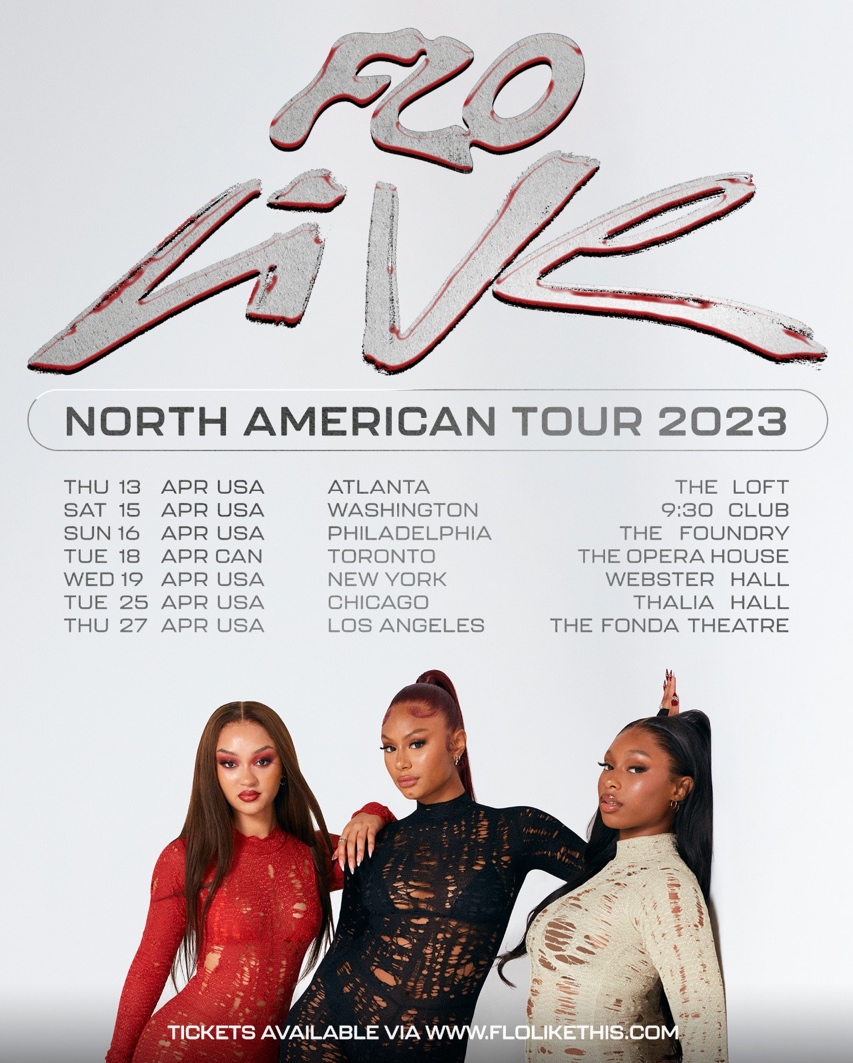 Starting the year making history by becoming the first group to ever win Radio 1’s BBC Sound of 2023and the BRIT Rising Star Award, the London-based award-winning girl group show no signs of slowing down, with 9 shows across 8 cities in North America, headlining iconic venues from Toronto’s Opera House, New York’s Webster Hall, to the infamous Fonda Theatre in Los Angeles. This announcement comes as no surprise, following the excitement on social media during the unraveling of FLO’s Spotify EQUAL Billboard in Times Square, with fans across the continent awaiting FLO’s highly anticipated entrance into the US.

Straight after their North American tour, FLO will embark on their first festival run, beginning with Sol Blume in Sacramento alongside Kehlani, Dublin’s Longitude festival, to Glasgow’s TRNSMT festivaland London’s Wireless Festival in Finsbury Park, with two dates at Summersonic in Japan. Full tour routing is below. 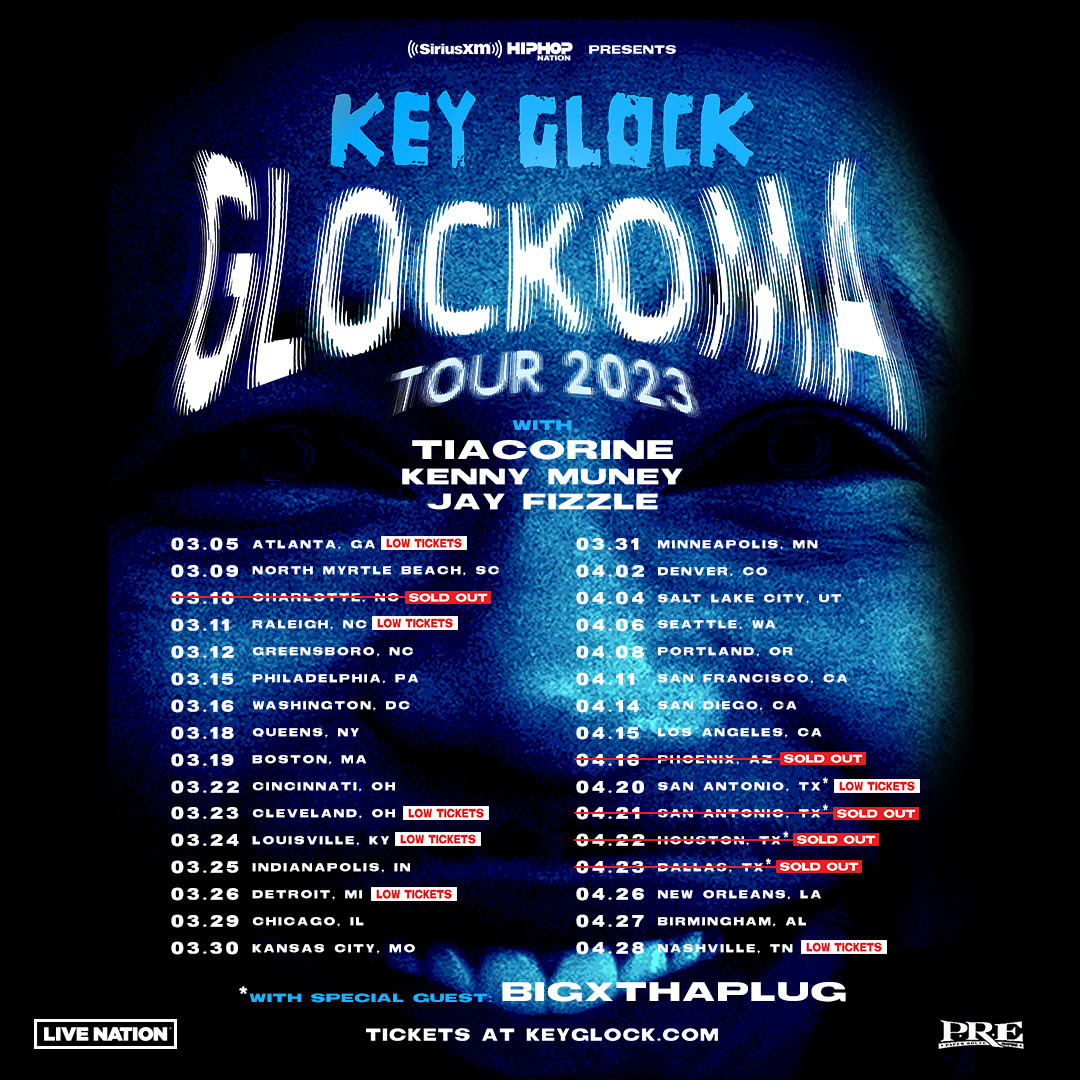 Key Glock will be performing songs from his catalog, including PRE5L, the 5-song EP he released on November 17th, 2022. Glock’s last solo headlining tour, YellowTape 2022, sold over 35,000 tickets across intimate venues. His upcoming Key Glock – Glockoma Tour promises even more hits and surprises to come.

TICKETS:  Tickets are available for purchase at keyglock.com