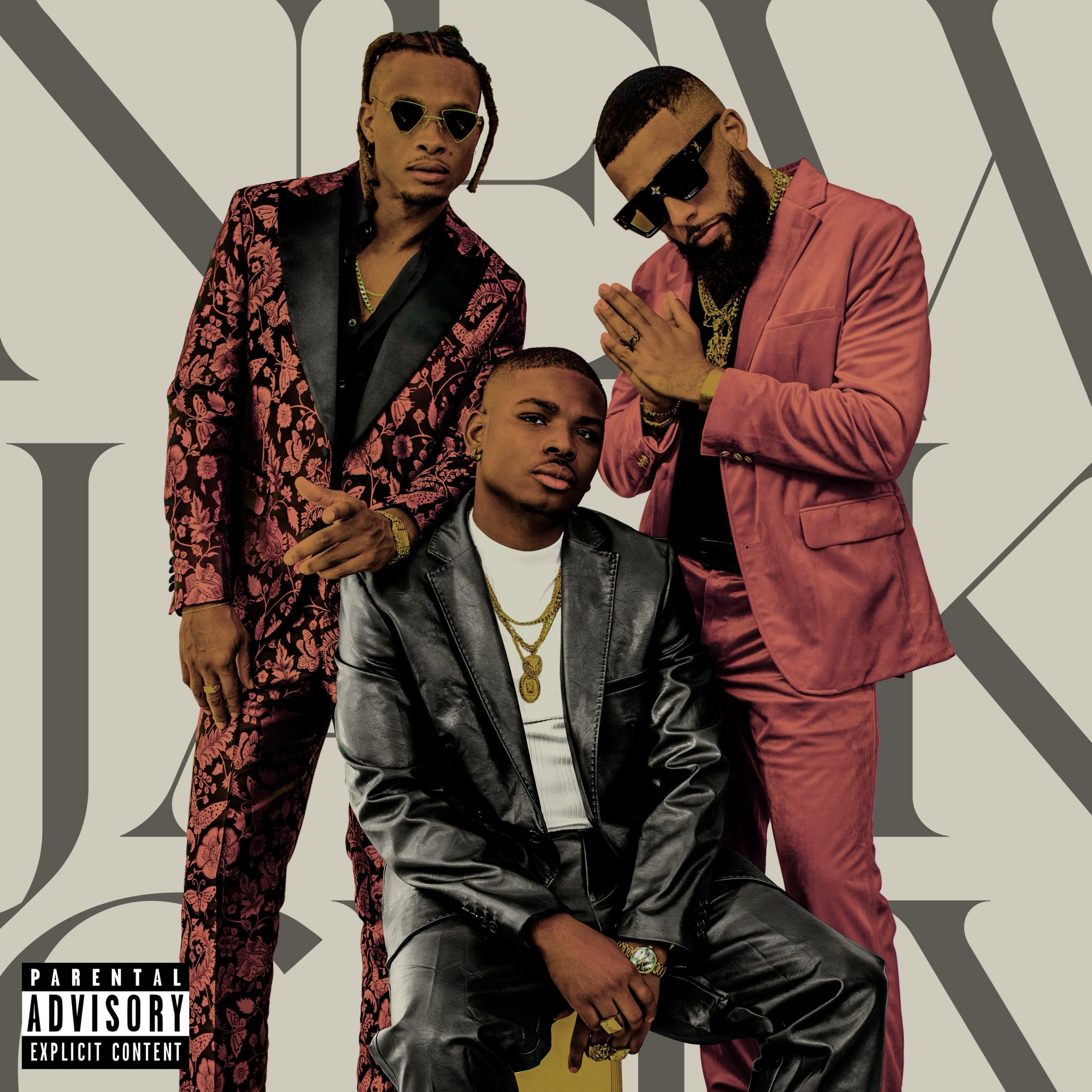 “You can expect some fearless risk-taking, needle-moving type of music,” explains Gemaine. “We have all kinds of styles and flavors of R&B that really resonated with us. The album is like a playlist, both colorful and consistent and always having that real R&B signature to it.”

To celebrate the album release, they just shared a music video to their bouncy-worthy track “Giddy Up” where they embrace their fame and success while partying aboard a big rig rolling down the highway. Watch the video HERE.
“When Charlie started playing those chords, the melody hit me immediately,” Gemaine describes. “‘Giddy Up’ were the first lyrics that came to mind. The classical strings mixed with the playful melody I sang made me want to make a 2022 ‘Back That Azz Up’ with my own twist. Kendrick Lamar heard the song and inspired me to finish it after he complimented the contrast of how soulfully my voice sounded with the raunchy lyrical content.”

Previous album single “Conditional Love” premiered alongside a music video on BET Soul. The music video also played on Revolt’s independent artist spotlight show “Untapped.” The syrupy smooth track “Lay It Down” was selected on Uproxx “Best R&B of The Week” while the intimate and soothing lead single “No Questions” was handpicked for Discovered on Apple Music. Together the tracks have landed on DSP playlists including Apple’s “Breaking R&B,” Spotify’s “Alternative R&B,” Amazon’s “Fresh R&B” and TIDAL’s “Future Soul.