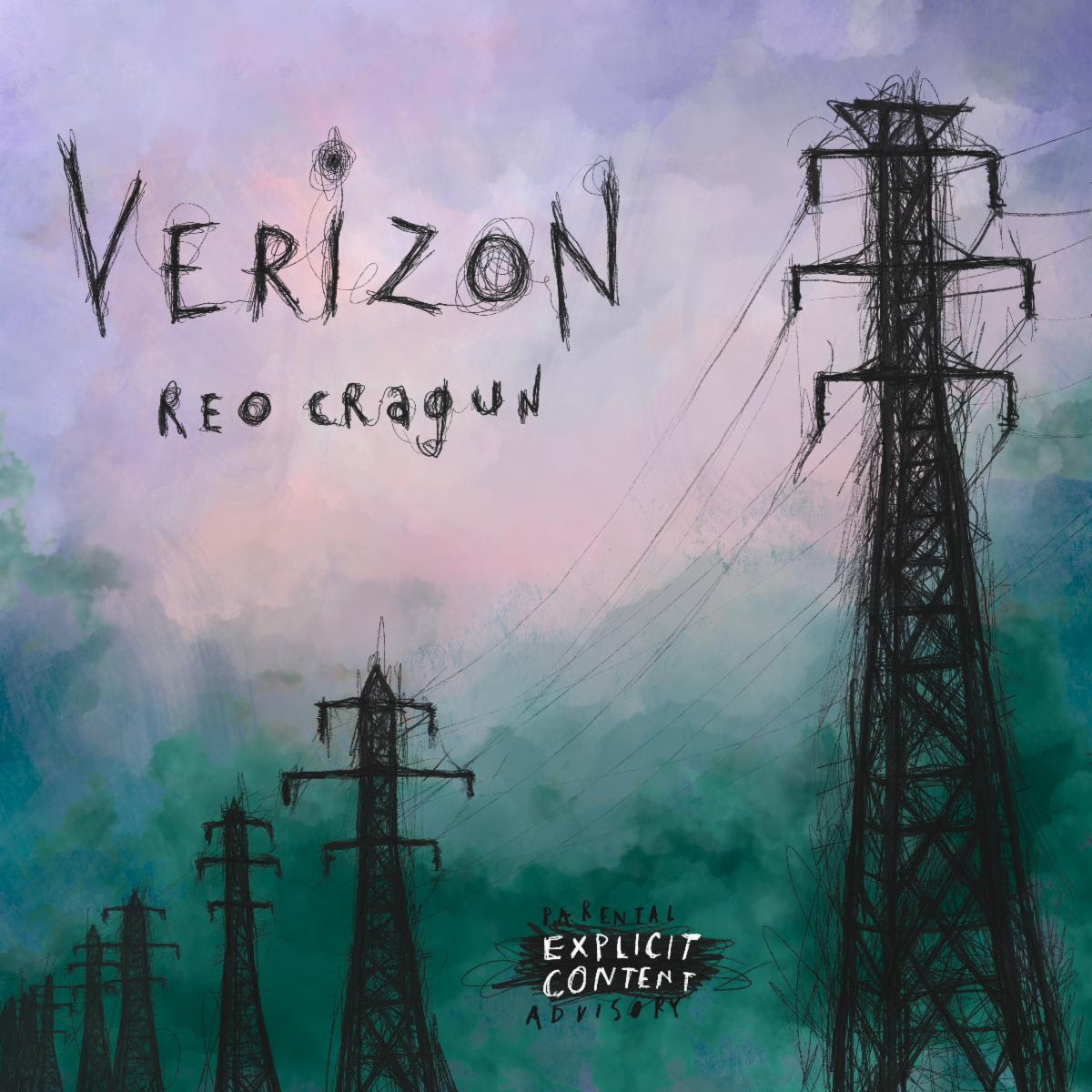 Los Angeles-based artist, songwriter, producer, and multi-instrumentalist Reo Cragun shares a mesmerizing new R&B single “Verizon” from his full-length independent debut album Diary Of A Loner available May 20. Over a melodic track co-produced by Jeremy “Clear Eyes” Lloyd, Cragun turns his focus from spending money on material things into bigger things like taking care of people who are counting on him.

“‘Verizon’ is one of those songs that puts you in a dream state,” explains Cragun. “I’m literally floating over this airy beat and placing you directly into the soundscape of Diary of a Loner. In the song my girl is trying to vocalize something to me while I’m daydreaming and that’s why half of the phrases don’t even rhyme in the first verse. The goal was to make the melody so catchy that the listener wouldn’t even be able to realize.”

On Diary Of A Loner, the Washington-born Cragun surveys life’s ups and downs, trials and tribulations, and losses and victories without filter or fear. Over a handcrafted soundtrack of R&B, alternative, hip-hop, pop, indie, and electronic, he projects his innermost thoughts in widescreen technicolor. Previously released singles “My Life” confronts moments of mistrust over a clean guitar loop while the melodic “Just My Luck” has Cragun battling with inner demons. “It resembles a collection of really personal notes,” Cragun reveals. “I tell my story about a lot of the events in my life. These are my journal entries. I’m such an introvert by nature. I always feel as if I’m on the journey by myself. However, I tried to express those feelings on the project. For the first time, I really talk about what happened growing up and what’s going on now.”

Cragun initially invited audiences into his world on the 2017 mixtape Growing Pains highlighted by fan favorites such as “Inconsiderate,” “On My Way,” and “Trap Music.” Billie Eilish notably invited him to open her “Where’s My Mind” Tour, while Flume recruited him for a series of impactful genre-busting collaborations. Their 2019 single “Friends” tallied north of 45 million Spotify streams, and they joined forces again on the Quits EP, featuring the popular title track “Quits.” Reo also lent his voice to Flume’s Hi This Is Flume, which garnered a GRAMMY Award nomination in the category of “Best Dance/Electronic Album.” Along the way, he received widespread acclaim from Paper, UPROXX, Hypebeast, Consequence of Sound, Pigeons & Planes, Earmilk, Complex, Office, OnesToWatch, and more.