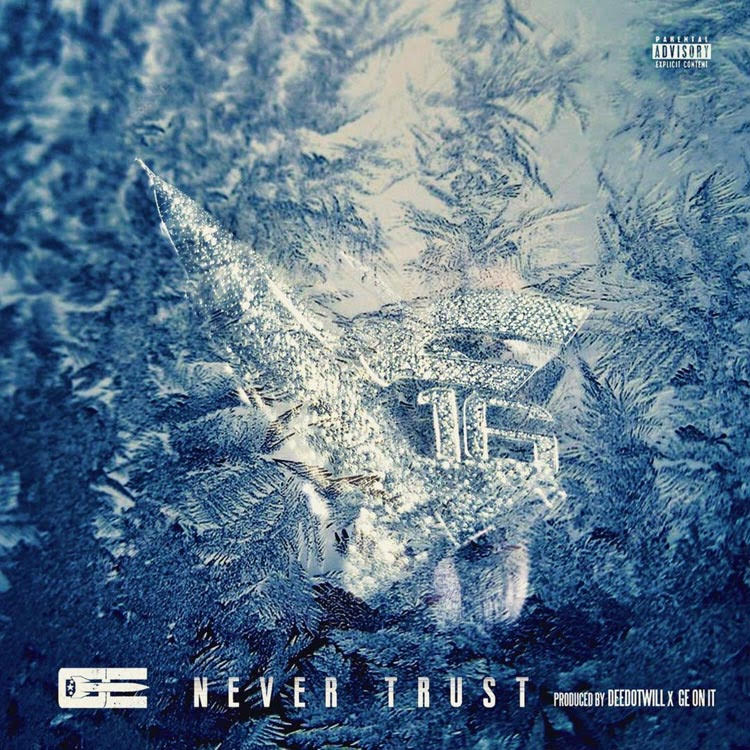 South Carolina native GE Da Piolet releases his new single titled “Never Trust.”  The track was produced by Deedotwill and GE On It and is available now on all digital music platforms. “My songs are about life in general, the good and the bad. The songs can have energy, but have meaning to it. I like to talk about being up to par and being fly. That’s why my name is what it is, GE Da Piolet.”

Listen to the new single below and follow GE Da Piolet on social media @GE_F16.

HTX’s E Bleu Makes His Return On “3AM”