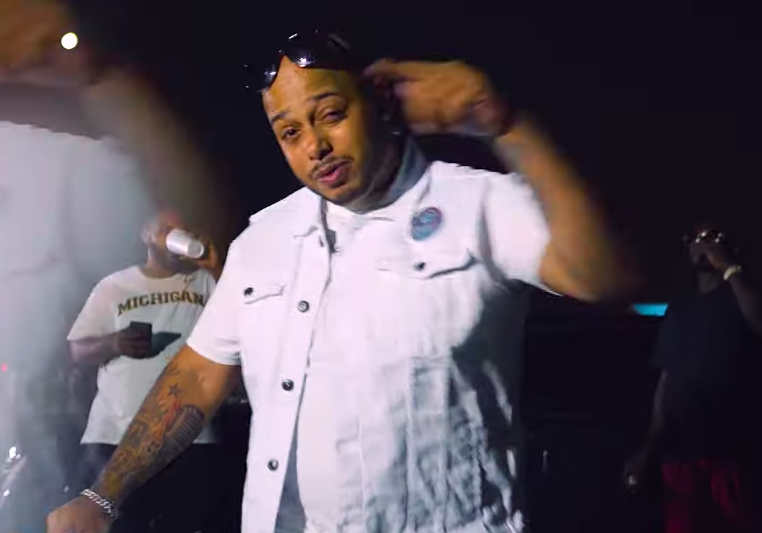 G4 is seriously wondering what’s wrong with an old lover on “Mad At Me.” She’s throwing cheap shots for no reason, when she wanted to end things in the first place. The emotional, but snappy song is driven by a sung chorus that is a definite earworm. The verse itself is also all about the melodies. It’s a beautiful number that will make you wonder why your ex is mad at you.

Watch the video for “Mad At Me” below.

Chill Dill and Kianalei are a smooth team in “DND”

Teejayx6 breaks down his scamming ways on “Website Scamming” 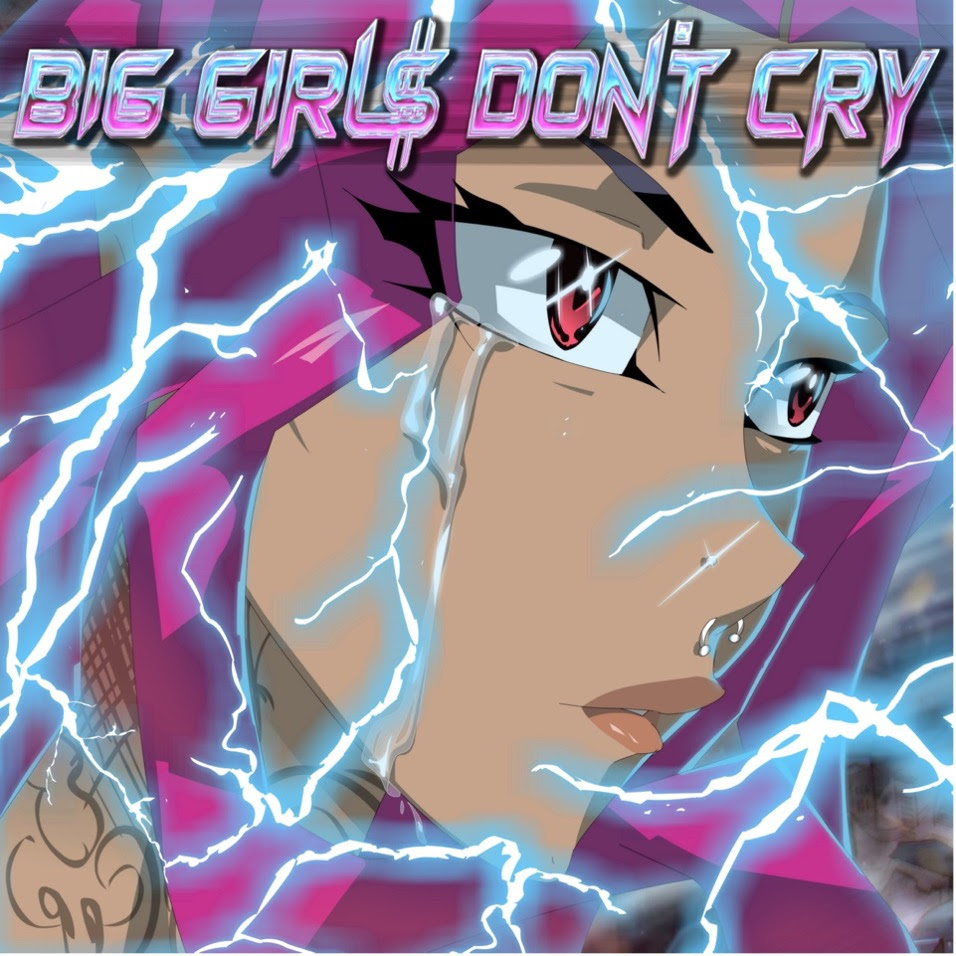 Zhavia is kicking off her 2021 era of music with her women’s anthem “Big Girl$ Don’t Cry.” The newly animated visual directed by Tristan Zammit, shows Zhavia defeated in a broken city destroyed by enemies but as her tears drop from being overmatched, she grows an unsuspected power and gets the courage to defeat the monster causing chaos. Watch the new video here. 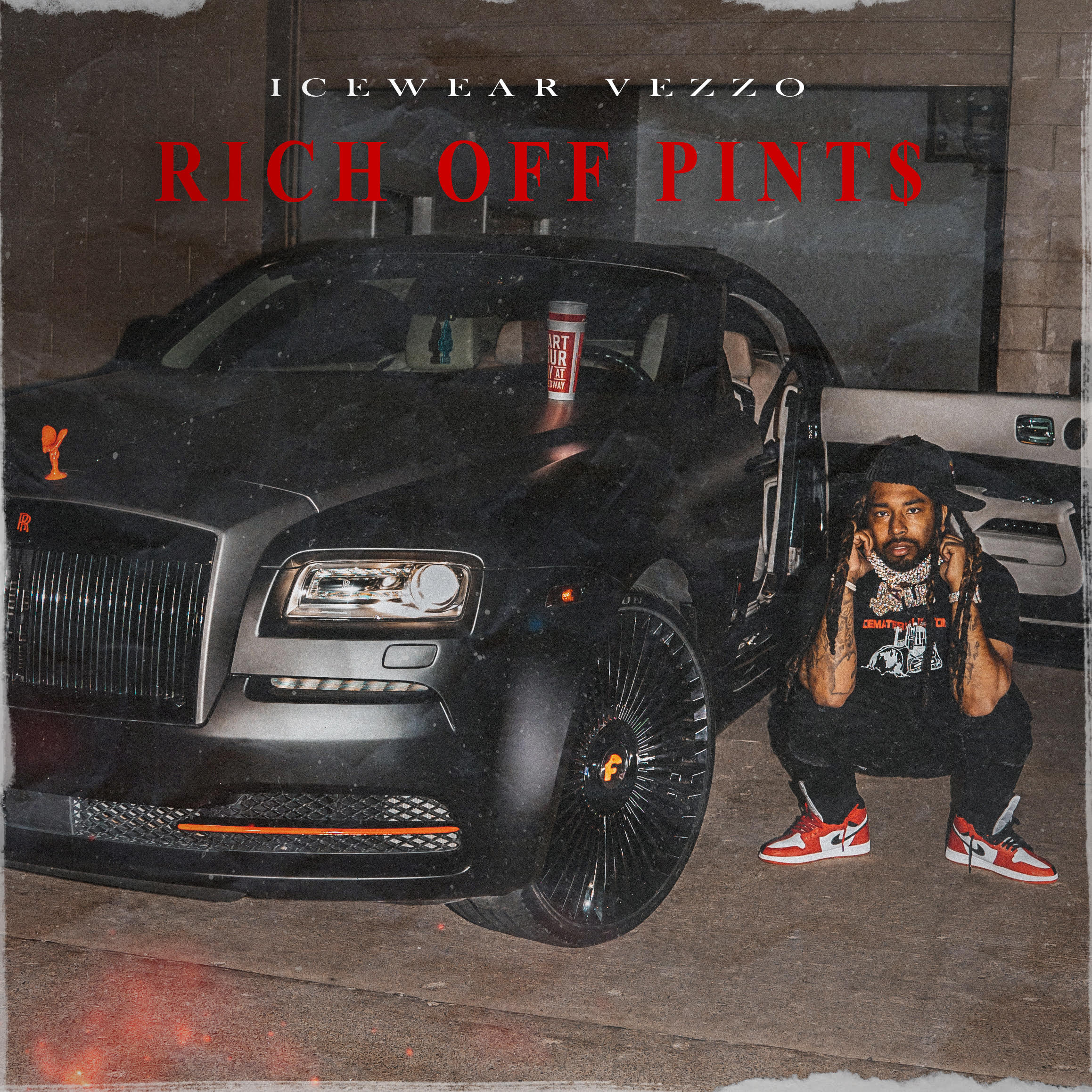 A hard-hitting music video produced by Detroit sound architect Helluva (known for his hits with Tee Grizzley and more), “New Day” brings together Vezzo and IUR  Jetto (signed to Vezzo’s Iced Up Records). They trade streetwise verses, nonchalantly explaining why they stunt harder than their haters ever will while they sip from styrofoam cups as they show off the starry ceiling in their Rolls Royce and post up with homies in a liquor store parking lot.

In the upcoming RIch Off Pints mixtape, Vezzo takes pride in his role as a monumental figure in Detroit’s music scene, inviting some of the most exciting Michigan rappers to share the spotlight with him, including Rio Da Yung OG, Peezy, Louie Ray, and more, and rhyming over production from Detroit area sound architects like Max Beats and Michigan Meech. The project features additional appearances from respected names like Trippie Redd, Lil Yachty, EST Gee, Dreezy, BIG 30, and more. 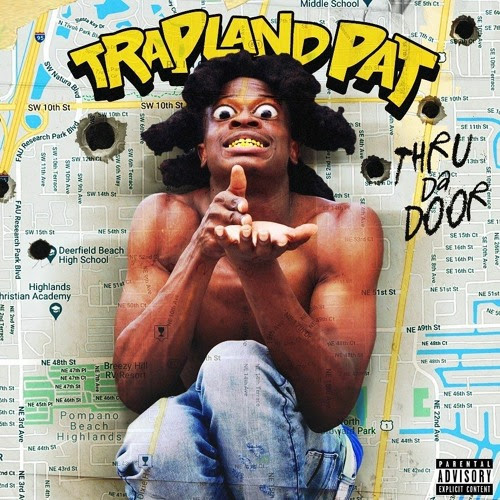 You would be hard-pressed to find an emerging artist who is having a better year than Deerfield, FL rapper Trapland Pat right now. Freshly signed to Fredo Bang’s Bang Biz Entertainment, his first single of the year, Big Business is a hit with 2M+ video views to date. His follow-up, New Jam Freestyle, is hot on its heels and it’s already drawing recognition from Lyrical Lemonade, Passionweiss, DJ Booth, Popdust and HipHopDX and No Jumper. With success though comes drama so, today’s new visual offering, F*ck a N*gga, from his recently released Thru Da Door mixtape, goes out to all the Judases and street rats out there.

Trapland Pat’s music career almost wasn’t. In fact, his path was leading the first-generation Haitian-American towards the gridiron via a football scholarship in Indianapolis. Though that plan was sidelined, this young man is clearly doing exactly what he was destined to do. His lyrical dexterity and ability to effortlessly ride an astonishing array of beats has singled him out as already on par with those he lists as his influences.

“Being versatile is so important to me,” he explains. “You never know how I’m going to approach a beat or rap on a song. I never want to be predictable. I hope you’re on the edge like, ‘Damn, this guy could just switch it up at any moment and give me a different feeling I’ve never gotten before’. That’s it.”

Whatever his formula, it’s working. Trapland Pat is next. Expect to find him on everyone’s Ones to Watch lists this year and be sure to stay tuned on the socials. You don’t want to miss what’s next!