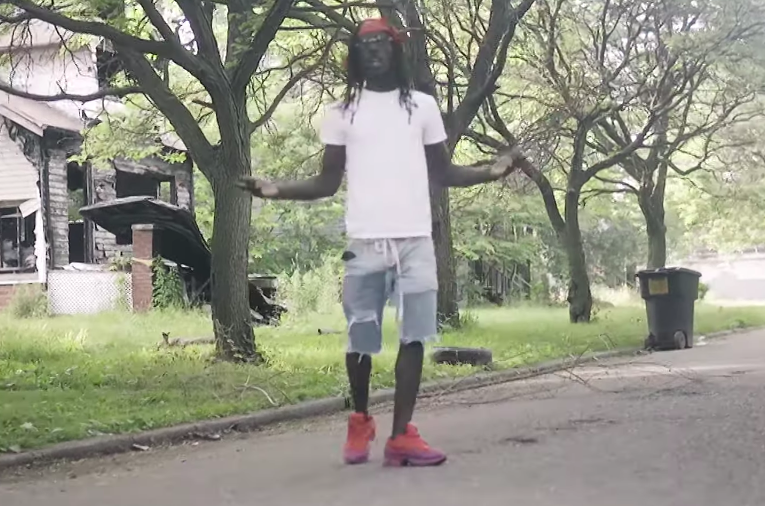 G4 and Two3BabyJ make “Enough” plant itself in the inside of your skull and grow until it takes up all the space inside of your brain. Their new collaboration is melodic and smooth in nature and finds the two rapping about the glow up and just the idea of what they used to have not being enough where they are at in life right now. They show off both the strip club and jail and you get the idea.

Watch the video for “Enough” below.

4Letta Wood’s team is up in “Risk” 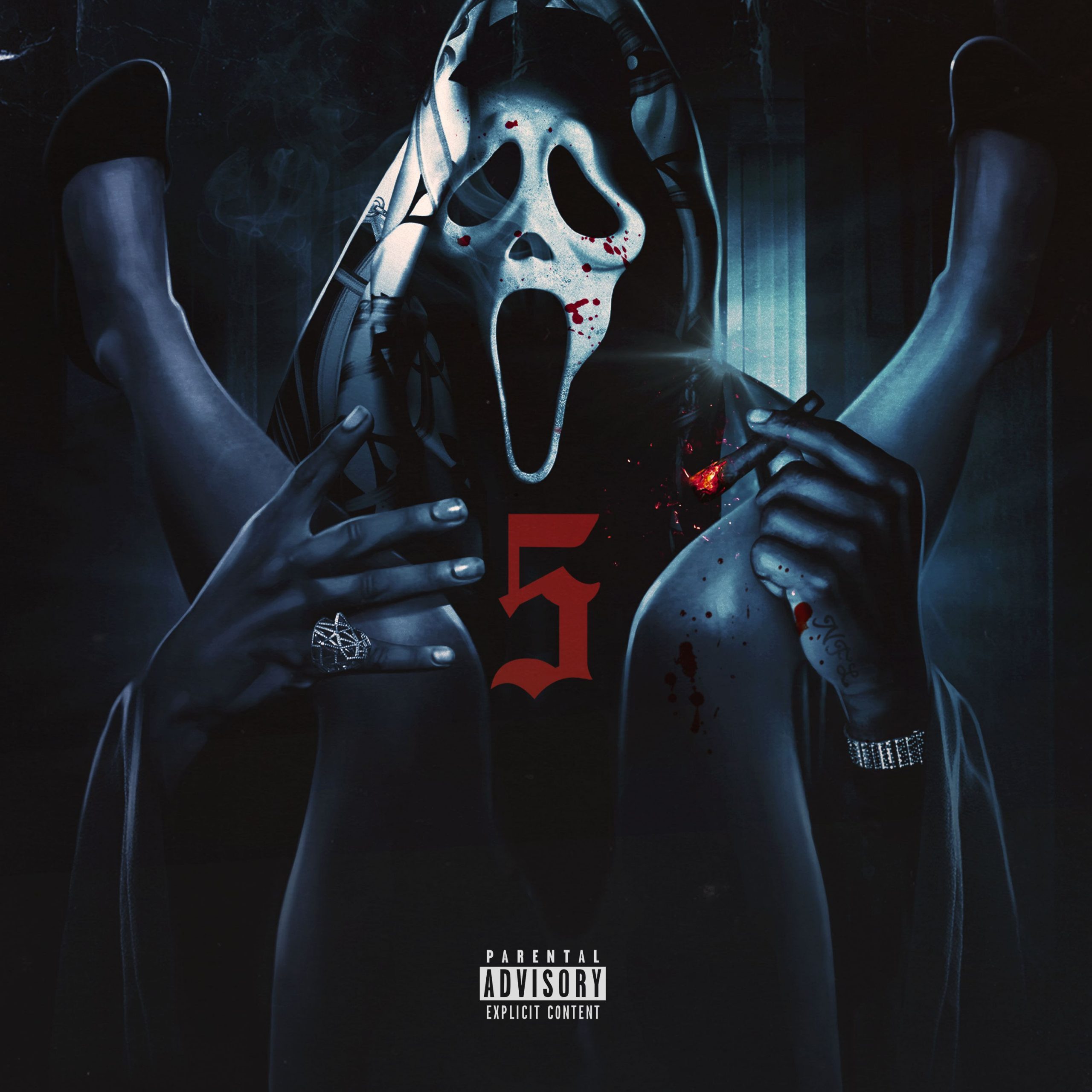 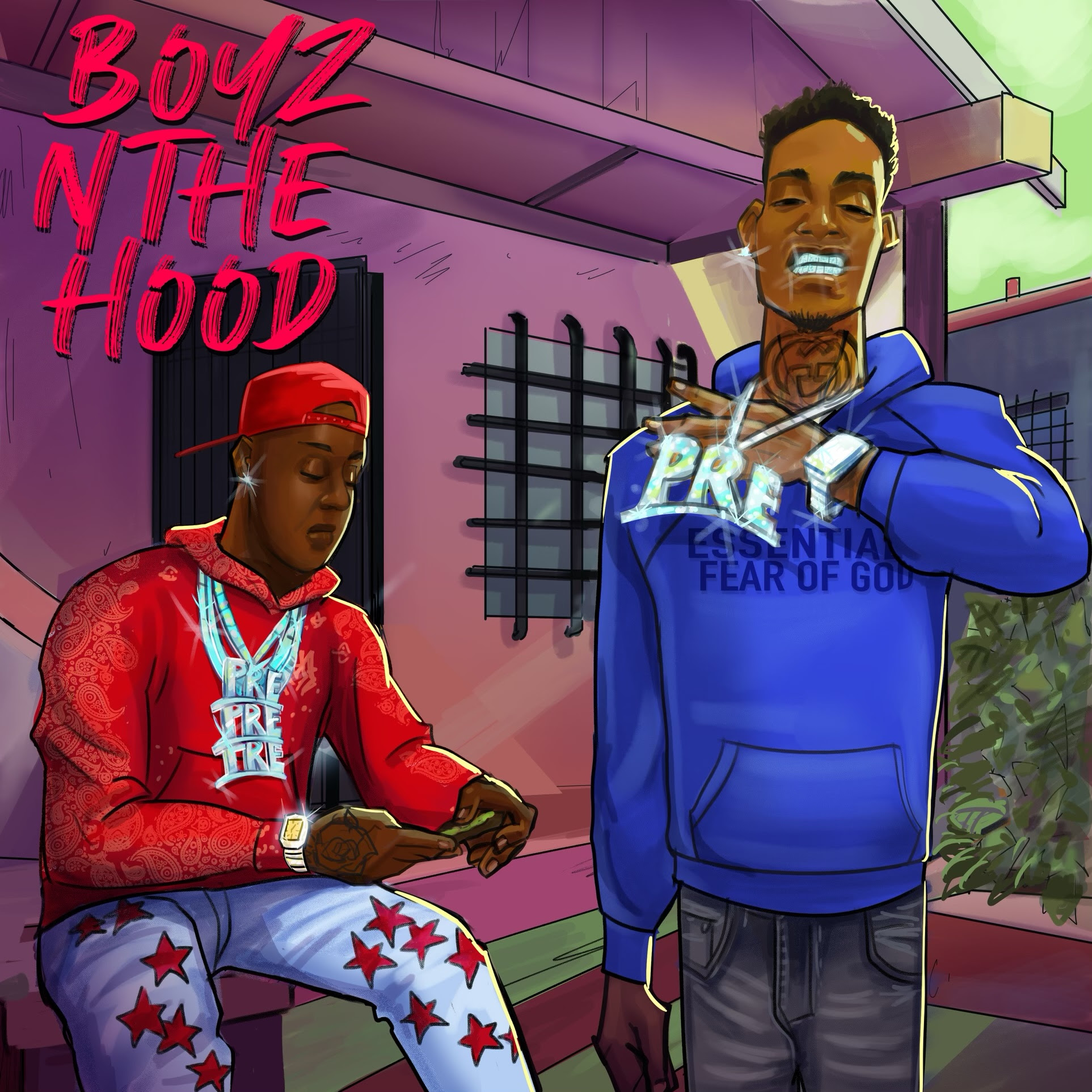 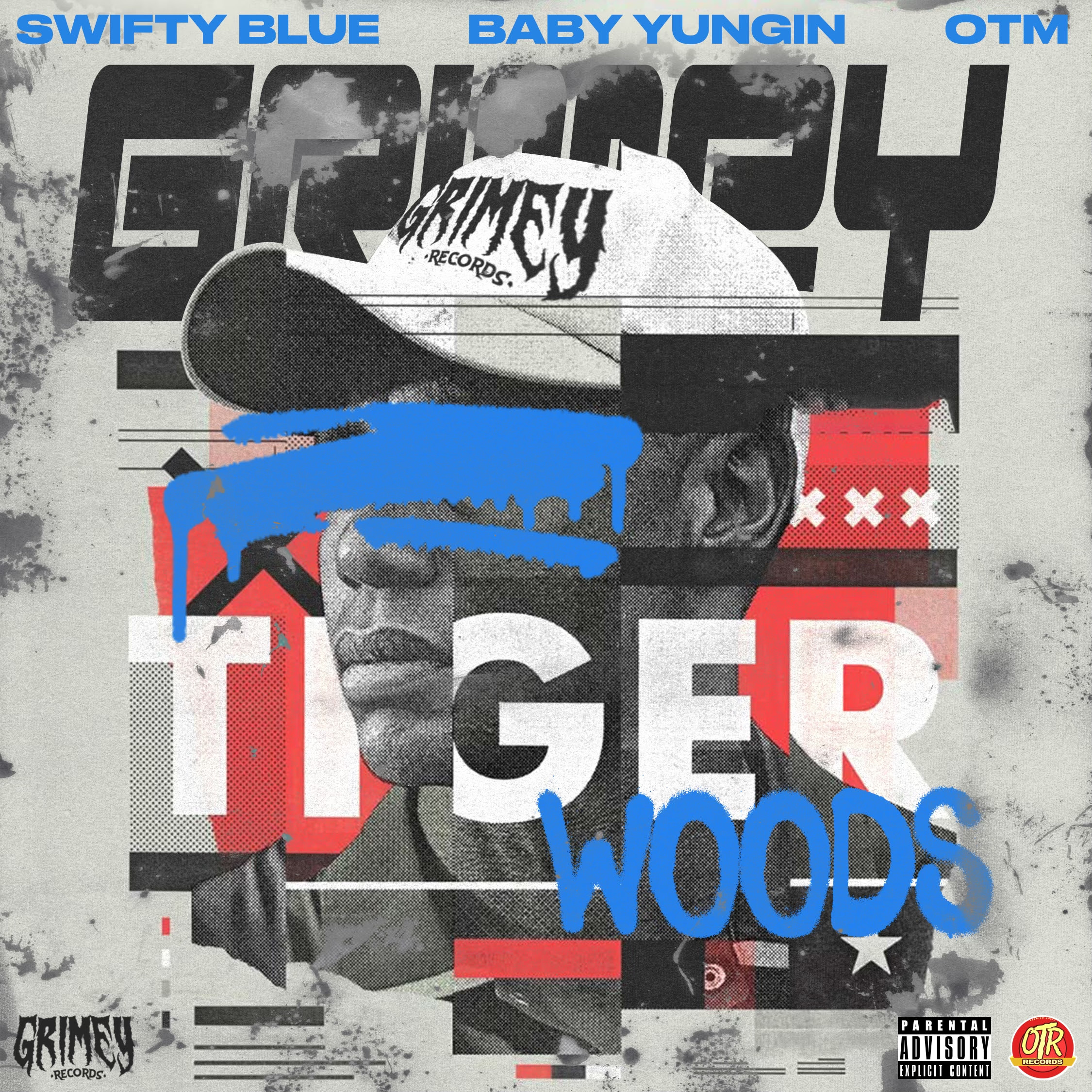