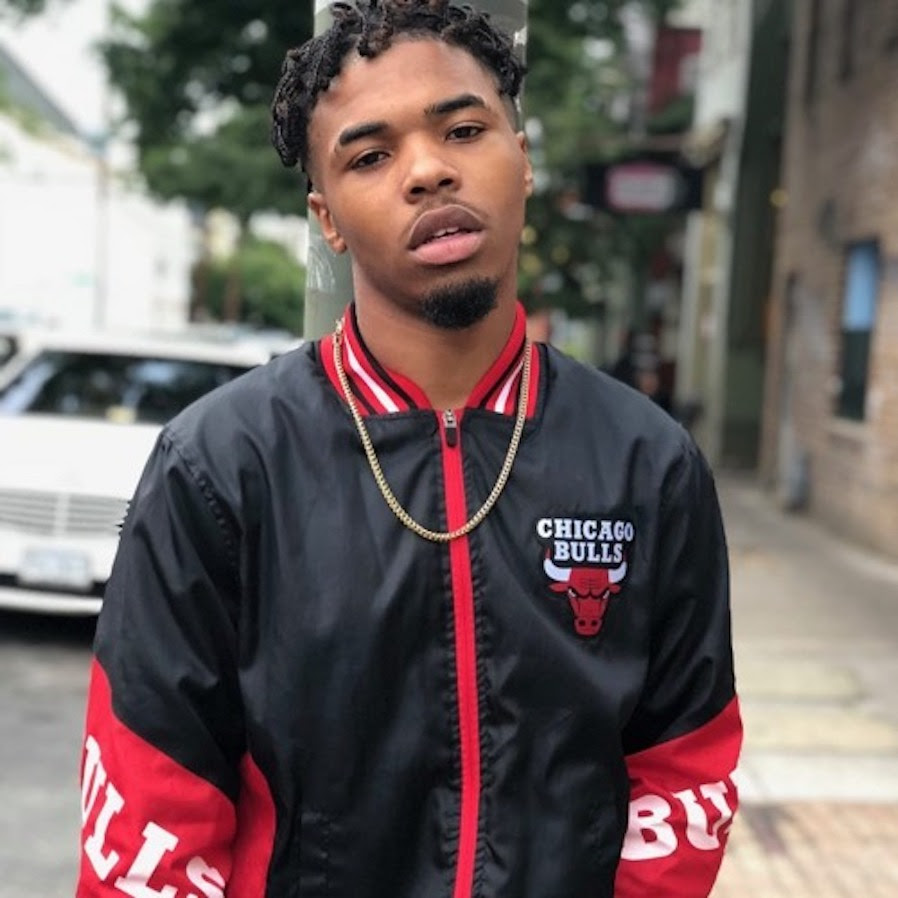 The 22 year old Richmond, VA rapper, FNF Chop has just released the fan video for his TikTok-viral hit song, “Walk Down.” The Sergio M. Lorenzana directed  video features droves of fans wearing #FreeFNFChop t-shirts who were inspired to do the “Walk Down” dance challenge in a display of solidarity with the incarcerated rapper whose mistreatment in the Richmond Correctional Facility lead to his having contracted the coronavirus twice while locked up. “Walk Down” is a thunderous track that went viral earlier this year, prompting millions of uploads to TikTok by fans and influencers like Coi Leray whose TikTok and Instagram uploads have over 3 million combined views. The original song and video have over 5 million combined streams and the song is steadily increasing by around 100k streams per week.

FNF Chop is a man in the process of having his moment, but only able to witness it from behind bars. Undeterred by his current imprisonment, FNF Chop makes a virtual appearance in his new video via FaceTime where he’s seen turning up alongside his friends and speaking to his mother about predicting his success. For years, Chop has been building a small presence in the local music scene of Richmond. Known for his hyperactivity, FNF Chop lets his high-energy spirit shine on records, like “Drums & Drakes” and “ABC,” presenting listeners with commanding flows on over powerful beats.

FNF Chop is expected home later this year, but in the meantime, his manager, FNF Levy has been doing everything he can to help support him. Since incarceration, FNF Chop has feared for his health. Worried that his prison facility is not maintaining the proper health and safety protocol, his family and management have called on the NAACP and local politicians to assist in ameliorating his living conditions, pushing for the early-release that Virginia’s governor promised inmates like Chop. Hoping to raise awareness for these malpractices, the #FreeFNFChop campaign was created to bring light to the injustices set forth against FNF Chop.

Watch FNF Chop’s new video for “Walk Down” via the link below!

@KaiCash Gets In His True Element on Standout New Single “Blue”