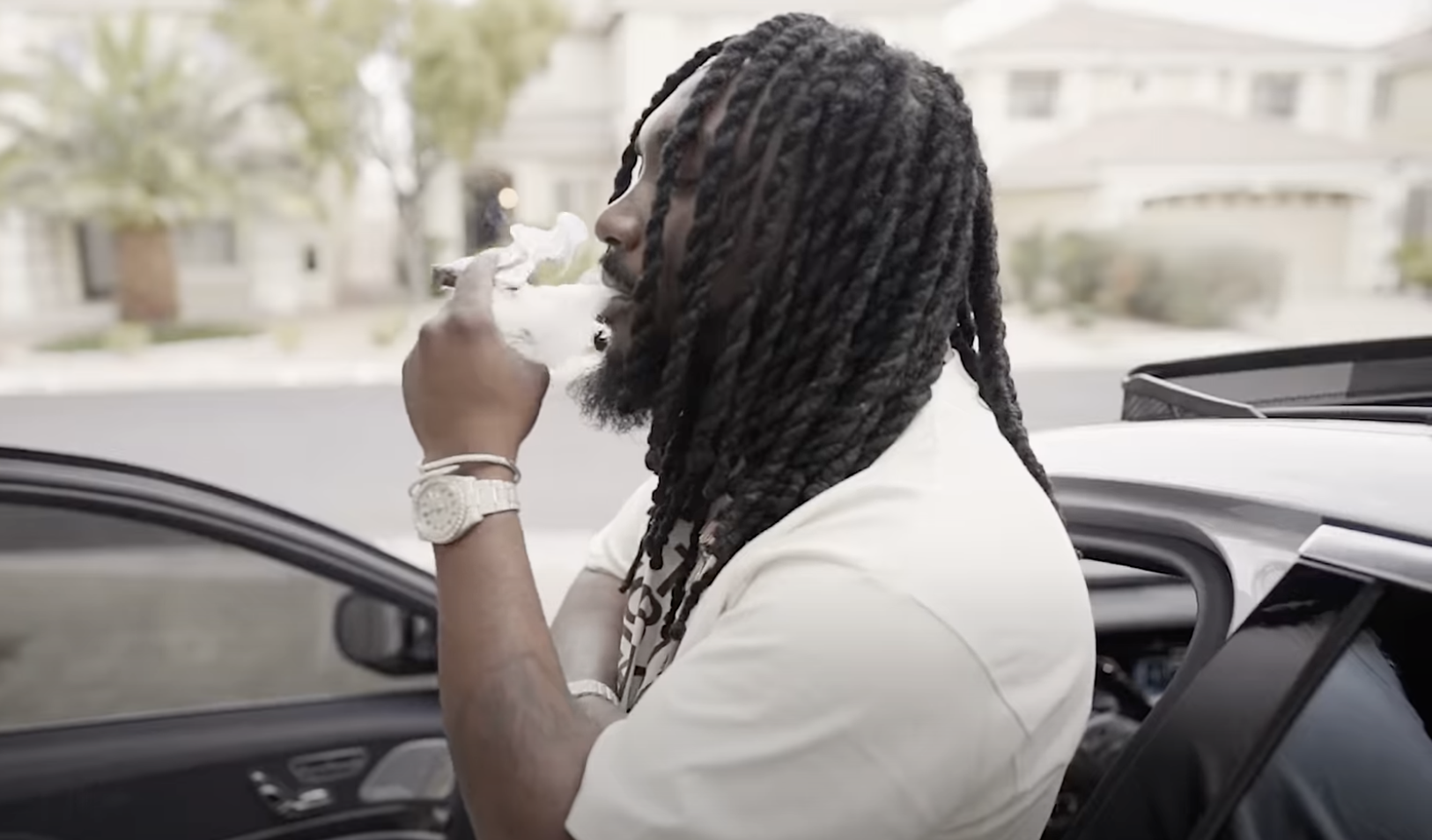 Detroit’s FMB DZ dropped the new visual for “Letter From Vegas”. Shot in Vegas, DZ speaks on his hustler mentality and the lifestyle he’s able to afford.

Drawing inspiration from his fascination with storytelling, Detroit rapper FMB DZ sets himself apart by leaving the drug-talk out of his lyricism. He initially made his mark with his debut mixtape I Ain’t Gone Lie, however true national notoriety came with his second tape, cleverly-titled Washington DZ. The 14-song tape was quickly followed by The Gift, distributed by EMPIRE. Since connecting with EMPIRE, he consecutively released  In My Bag, Can’t Funk Broke and  The Gift 2 , featuring fellow Detroit rappers, Kash Doll, and Sada Baby.  Now, with the release of Back On Track featuring RMC Mike, Sada Baby, Skilla Baby, and more, DZ  continues to cement his superstar trajectory.